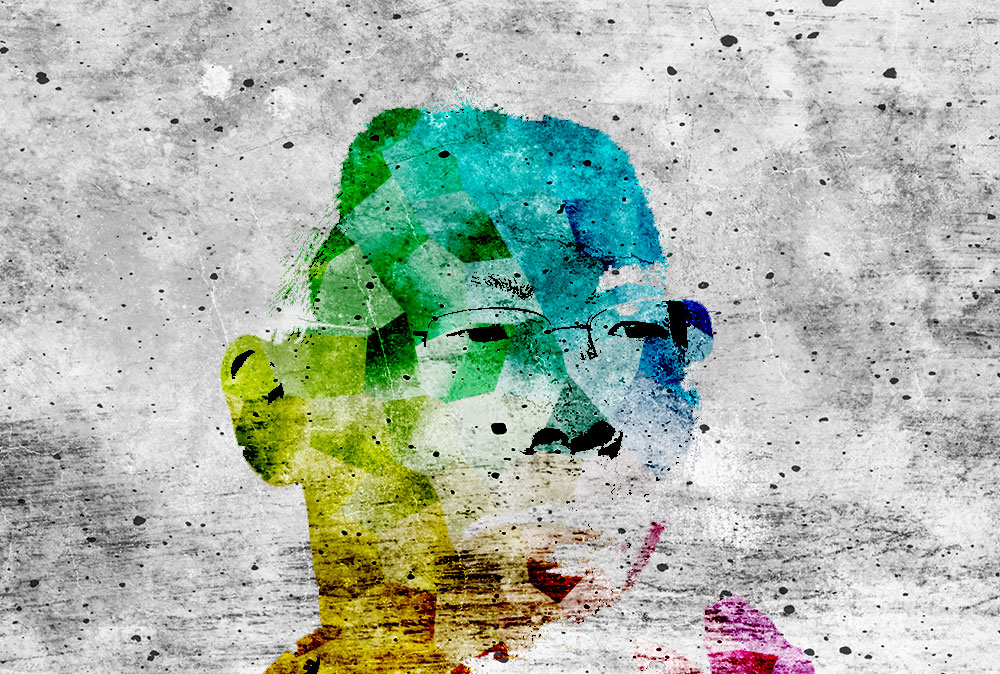 The Open Constitution Initiative (gongmen, 公盟) was established in 2003 by Xu Zhiyong, Teng Biao, Yu Jiang, and Zhang Xingshui from the Peking University Law School. On July 17, 2009, Chinese authorities declared the organization “illegal”. Xu Zhiyong has been arrested on charges of ‘tax evasion’ and released on bail on 23 August 2009 while Gongmeng was fined nearly 1.5 million renminbi and shut down. In 2014 Xu was sentenced to four years in prison for “gathering crowds to disrupt public order”.

What was the Open Constitution Initiative? Why was it shut down by the government?

OCI aka Gongmeng was a human rights NGO I co-founded in 2003. It was shut down in 2009 because we had dealt with lots of sensitive issues/cases, including Tibet, torture, forced eviction, force abortion, and promoting local congress election.

Do the average Chinese know anything about the Tiananmen Square protests of 1989? Was the Chinese government successfully remove from the collective memory of this event?

Many young people don’t know about the Tiananmen massacre. CCP is brainwashing and propaganda was working effectively. Only a few citizens try their best and sacrifice a lot to keep the memory and further develop the spirit of the Tiananmen democracy movement.

Generally no. Political indifference is widespread. Unless their own rights are violated. The main reason is the high risk to defend human rights in China. 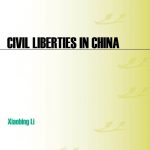 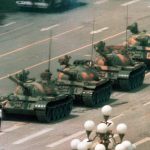 How is the propaganda machine evolved over the years?

What do you think about the new restrictions and regulations imposed by the Chinese government on internet services?

It is a part of the comprehensive crackdown on the human rights movement and civil society. See my article, “Why Xi is purging human rights lawyers?“

A few weeks ago thousands watch as 10 people were sentenced to death in a sports stadium and people were invited to attend the sentencing on social media. Do you think in the next future open-air sentencing trials will be more frequent?

Yes. Xi is trying to take back some political means of the Cultural Revolution.

What is happening in Xinjiang is particularly disturbing: China is collecting DNA from millions in the region, people are convicted in detention centers, etc. How the government can think these measures help the process of reconciliation?

CCP is taking China towards a more and more Orwellian state. The situation in Xinjiang (and Tibet) is worse than in another part of China, but CCP really wants to achieve total control of the society. “Political stability” is its priority.

See aslo, my article, Is China Returning to the Madness of Mao’s Cultural Revolution?

Internet technology and new media have provided new tools for the government to monitor, control and stabilize the people

In 2011, we genuinely thought the internet and social media would have changed the world for the better, spreading ideas and democracy. Now, 6 years later many think social media are on the verge to become dystopian tools to manipulate millions of people. How was this overturn possible?

The Internet empowers both the state and society. The Internet has played an important role in facilitating political liberalization and social movement and produces enormous effects that are highly decentralized and beyond the reach of state power. But at the same time, Internet technology and new media have provided new tools for the government to monitor, control, and stabilize the people. Since Xi came to power, he seemed to have strengthened the unchecked power of CCP and saw the internet as a big threat to the regime. With a strong one-party rule, CCP tried to monitor all social media and use new high techs as tools of control.

Ancestral Hall and house clusters of the Chen Family

3 thoughts on “Interview with Teng Biao, founder of Open Constitution Initiative: the crackdown on Chinese civil society will continue”