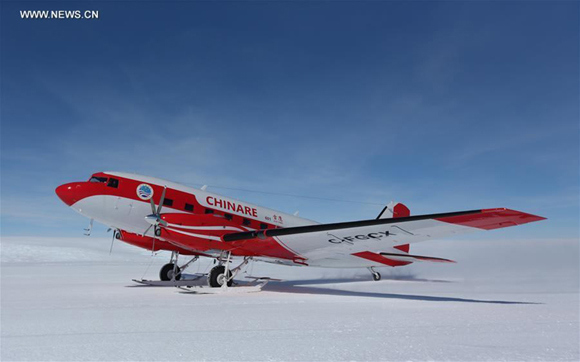 Chinese researchers have selected the site for the station, which will be on Inexpressible Island in Terra Nova Bay in the Ross Sea, said Qin Weijia, director of the SOA Polar Expedition Office.

“The new base will be a perennial research station and be able to independently carry out multiple scientific investigations in the Antarctic,” said Qin at the annual academic meeting of China polar science, which concluded Friday in Changchun.

The Ross Sea is a deep bay in the Southern Ocean regarded as the least altered marine ecosystem on earth — a living laboratory that could possibly tell the life history of the Antarctic.

China has built four Antarctic research stations over 30 years of research, with Changcheng and Zhongshan serving as the two perennial stations, and Taishan and Kunlun being the two summer stations.

China is building its first homemade polar icebreaker “Xuelong 2,” which is expected to be completed in 2019. Scientists say it will provide a solid guarantee for China’s polar expeditions. 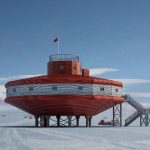