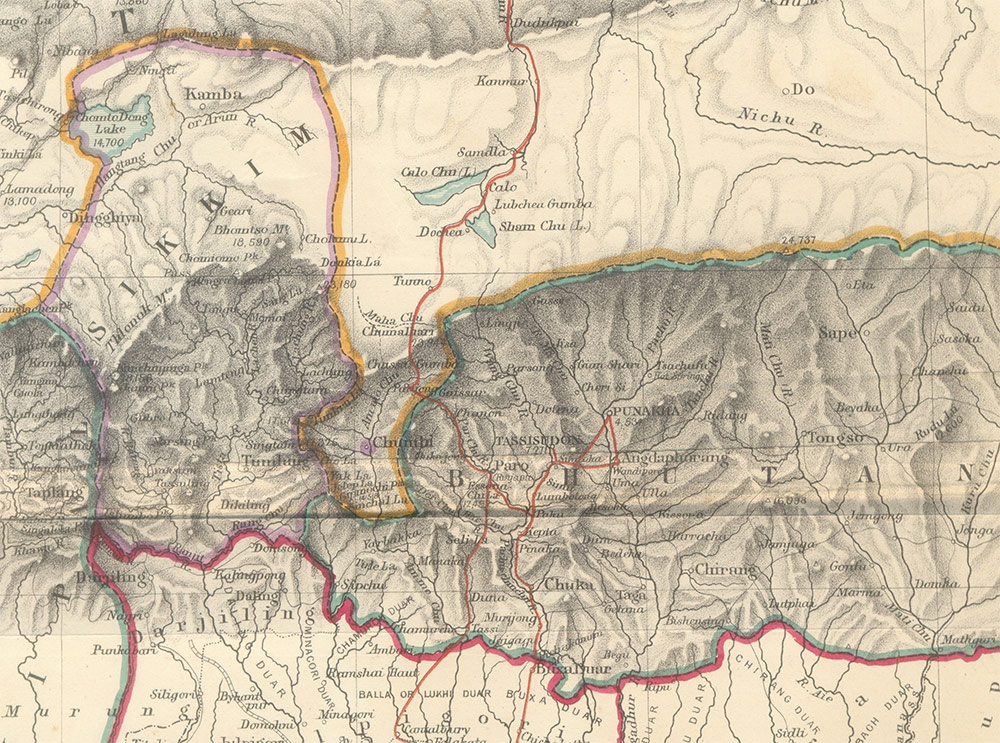 NEW DELHI (AP) — India and China have agreed to pull back their troops from a face-off in the high Himalayas where China, India and Bhutan meet, signaling a thaw in the monthslong standoff, India’s government said Monday.

India’s Ministry of External Affairs said India and China had diplomatic exchanges in recent weeks over the situation on Doklam plateau (Zhoglam in Tibetan, Donglang in Chinese) in the eastern Himalayas and both had agreed to “go back to the status quo” before the standoff.

Both India and China said their troops would continue to patrol in the Doklam area as they did before the face-off.

The breakthrough comes just days before Indian Prime Minister Narendra Modi is to travel to China for a meeting of BRICS leaders next month. The BRICS grouping comprises Brazil, Russia, India, China and South Africa.

In Beijing, foreign ministry spokeswoman Hua Chunying told reporters that Chinese forces in the area had verified the Indian pullout and that China will “continue to exercise its sovereignty and uphold its territorial integrity in accordance with the historical conventions.”

Hua said Chinese border troops were continuing to patrol in the area, but made no mention of their road-building activities that had prompted India to send its forces across the border nearly three months ago.

An official of the Indian ministry said his country also planned to verify “in due course of time that Chinese troops have also moved back.”

“Both sides have acted maturely and have agreed to go back to the status quo,” said the official, who spoke on condition of anonymity because he was not authorized to speak to the media.

The confrontation, which began in June when Indian troops moved in to stop China from constructing a road in the Doklam region in Bhutan, was the worst in decades. India had insisted that the impasse would be resolved through diplomatic talks, while China demanded that India withdraw its troops from Doklam before any talks could take place. 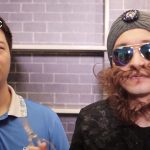 India, China agree to pull back troops from border

Doklam is also claimed by the tiny kingdom of Bhutan, but Beijing says it belongs to China based on an 1890 Chinese-British treaty.

The area, also popularly referred to by Indians as the “chicken neck,” is a narrow corridor that links mainland India with its remote northeastern states.

New Delhi’s concerns about the Chinese presence in Doklam stemmed from fears that if China was able to block the corridor, it would isolate India’s northeast from the rest of the country.

Relations between the two Asian giants have often been strained, partly due to an undemarcated border.

Differences also remain over the presence of the Tibetan spiritual leader, the Dalai Lama, who fled China in 1959 during a failed uprising against Chinese rule. The Dalai Lama and the self-proclaimed Tibetan government-in-exile have since been based in the northern Indian town of Dharamsala.

China and India fought a brief war in 1962, leading to fears that the recent row could spiral out of control.

India, China agree to pull back troops from border
Previous