The Sino-Indian war (中印边境战争) was a military conflict fought between China and India in 1962 over control of the Himalayan border. Since the Tibetan uprising … Read more

The incident took place in the Galwan Valley region, on the border between Tibet (China) and Ladakh (India). According to Indian media, soldiers of both … Read more 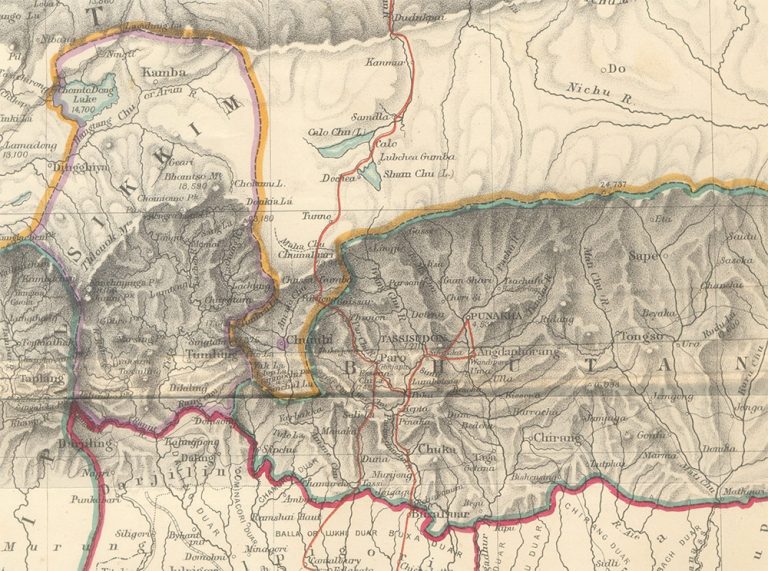 NEW DELHI (AP) — India and China have agreed to pull back their troops from a face-off in the high Himalayas where China, India and … Read more 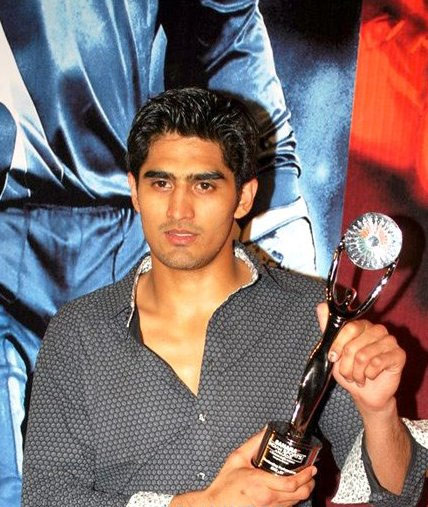 On the 5th August the boxing world witnessed a fight between India’s Vijender Singh, an Olympic medallist and China’s Zulpikar Maimaitiali. This fight was to … Read more 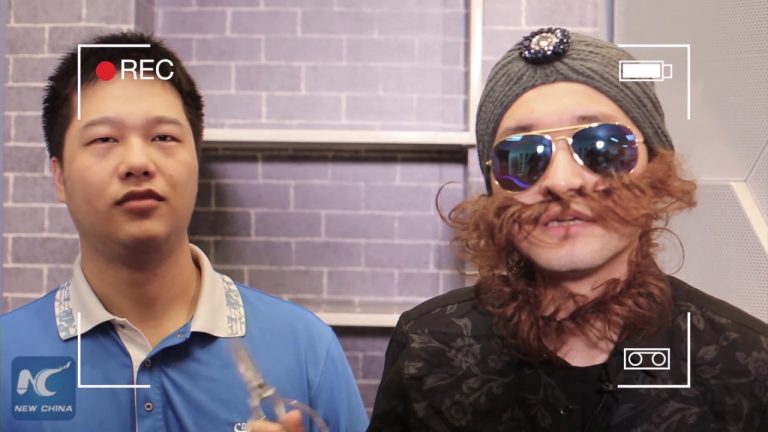 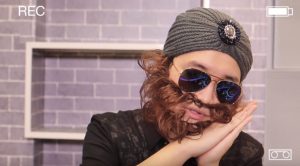 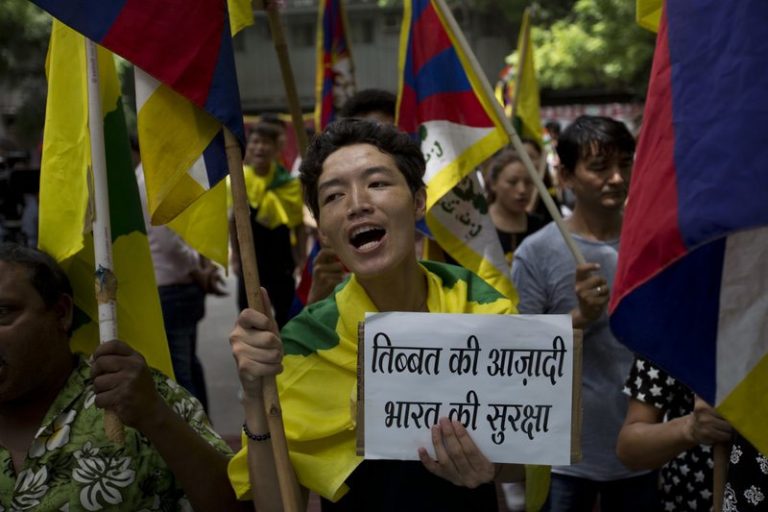 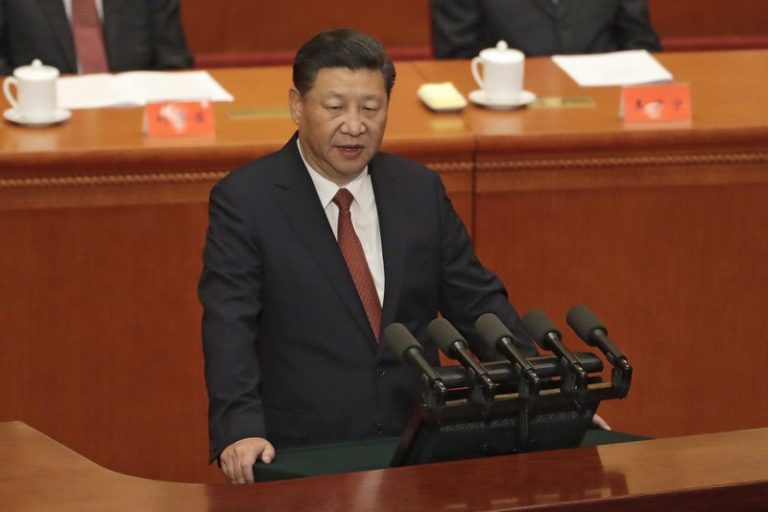 SHANGHAI (Reuters) – China and India accounted for more than half of the total number of global deaths attributable to air pollution in 2015, researchers … Read more