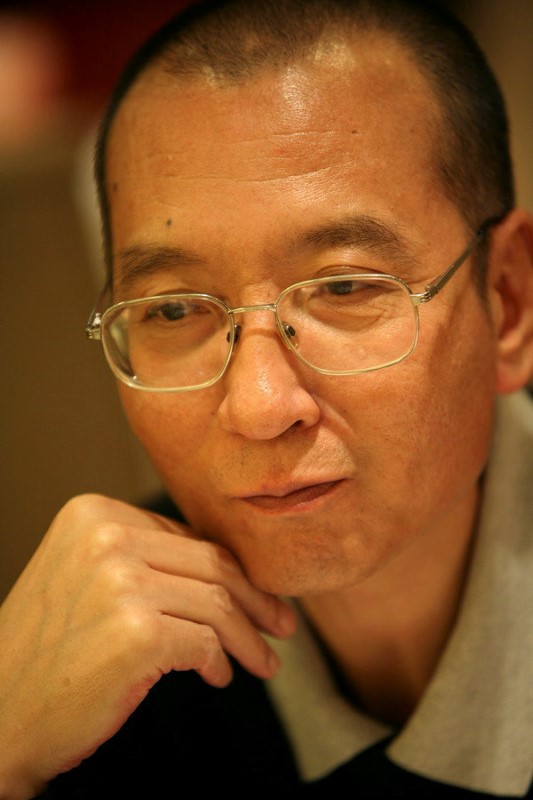 The bureau of justice of Shenyang, the city in northeastern China where Mr. Liu was being treated for cancer, announced on its website that Mr. Liu had died.

The activist was being treated for terminal liver cancer in a hospital in north-eastern China.

A university professor turned rights campaigner, Mr Liu was branded a criminal by the authorities.

He was repeatedly jailed throughout his life, and had also been subject to heavy restrictions when he was free, while his wife, Liu Xia, was placed under house arrest.

In the weeks leading up to his death, Mr Liu’s case became mired in international controversy.

Interview with Nate Thayer: How the Chinese recruit American journalists as spies