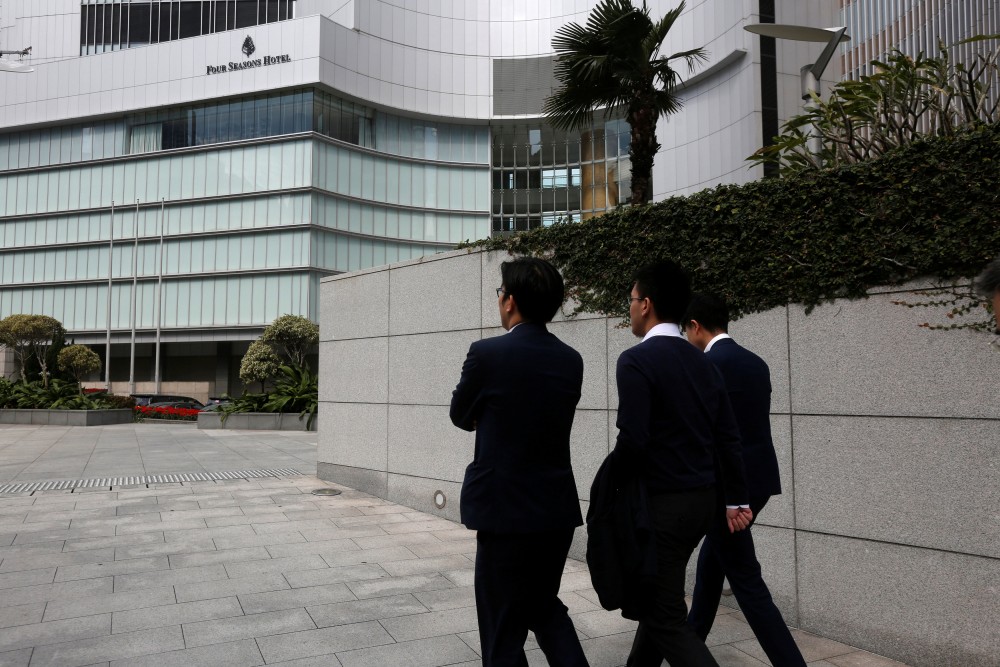 HONG KONG (Reuters) – The mysterious disappearance from Hong Kong of Xiao Jianhua, a China-born billionaire, has sent a chill through mainland business circles linked to the city, and some are looking to move their assets, say financiers, lawyers and Chinese businessmen.

Hong Kong, a global financial centre, has served as a major hub for Chinese capital since the former British colony returned to Chinese rule in 1997, with a raft of Chinese IPOs and a wealth management industry catering to scores of Chinese millionaires.

But reports that Xiao was abducted by Chinese agents from the luxury Four Seasons hotel have helped undermine confidence in the legal autonomy that has underpinned the economy.

Hong Kong police say Xiao crossed the border into China on Jan. 27 through a checkpoint and are still investigating the case.

China’s Ministry of State Security, Foreign Ministry and Public Security Bureau have so far not responded to Reuters requests for comment on whether Chinese agents were involved in Xiao’s disappearance.

A source close to Xiao, who holds a Canadian passport, said he is now in an unspecified location in China, and that Xiao’s wife and brother had “fled” Hong Kong to Canada.

It wasn’t possible to contact Xiao’s relatives. The Canadian consulate in Hong Kong said they had no further information on the family.

A second source close to Xiao said on Thursday he was still able to get in touch with the tycoon, with “some difficulties”.

Shortly after his disappearance a local newspaper ad purporting to be from Xiao himself said he hadn’t been abducted but was seeking medical treatment “outside the country”.

The uncertainty is unnerving businessmen with links to the city. 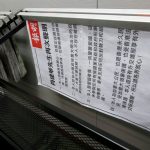 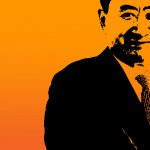 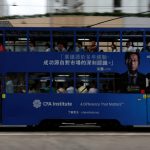 Now he says he would not consider Hong Kong a safe place for his assets.

Guo has lived in exile for several years, having been investigated by Chinese authorities several times, including in connection with a fraud case. No charges have ever been laid, and Guo said he had done nothing wrong.

Memories are still fresh in Hong Kong of the abduction last year of five men linked to a book publisher that specialised in gossip about China’s leaders. Three were detained while in China, but two with foreign passports were taken there against their will from Thailand and Hong Kong.

The financial hub has a lot to lose if investor confidence is shaken by threats to the independence of its legal system.

The Hong Kong Monetary Authority, which oversees the banking sector, and the Financial Secretary’s office, did not immediately reply to requests for comment, but have long maintained the financial sector is robust and functions autonomously.

One well-connected mainland Chinese financier in Hong Kong who also knew Xiao said he and others were not feeling reassured.

“I’m very nervous … My (mainland) friends don’t feel it’s as safe as before. People are making contingency plans,” the source said, adding some were rethinking their exposure and residency in the Asian financial centre.

A senior corporate lawyer with a global law firm said some of his mainland Chinese clients living in Hong Kong had asked him for advice on moving assets out in the two weeks since Xiao’s case broke, possibly to Japan, Singapore or South Korea.

“They want to change location. They freaked out,” he said.

Xiao, who runs financial group Tomorrow Holdings and has close ties with some of China’s top leaders and businessmen, is ranked 32nd on the 2016 Hurun China rich list, China’s equivalent of the Forbes list, with a net worth of $6 billion.

Until his disappearance, Xiao had for some years resided at the Four Seasons Place serviced apartments in the heart of the city, a favourite haunt of wealthy mainland Chinese businessmen.

A person with knowledge of the matter at the hotel said there had been a “significant decline” in Chinese occupancy since the news broke.

“Many mainlanders checked out,” the person said.

The corporate lawyer source, who also frequents the Four Seasons, said several of his mainland Chinese clients had moved out of the property recently, citing concerns from the incident involving Xiao.

(Writing by James Pomfret; Editing by Will Waterman)