China will plough 2.5 trillion yuan ($361 billion) into renewable power generation by 2020 in an investment that will, it’s projects, create a massive 13 million jobs in the sector.

After weeks of choking beneath scummy skies … China could breathe a sigh of relief on Thursday.

A clear sign of Beijing’s shift away from dirty coal power as it ramps up its war on pollution.

Northern China and Beijing in particular faces a significant air quality issue. Levels of pollution and toxic smog are high, and China clearly wants to shift away from an over-reliance on dirty coal power generation to cleaner technologies.

Beijing says solar power will get the lion’s share of the money – with a whopping 145 billion dollars.

Some 100 billion will also be set aside for windfarms, 70 billion to hydro. While tidal and geothermal projects will get the rest. The massive investment set to be a major employer – against the backdrop of widespread job cuts in heavy industry.

Despite the big numbers, clean energy will still only account for just 15 percent of consumption by 2020. An indication of the sheer size of China and the challenge it faces. 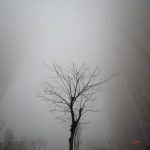 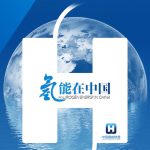 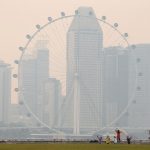