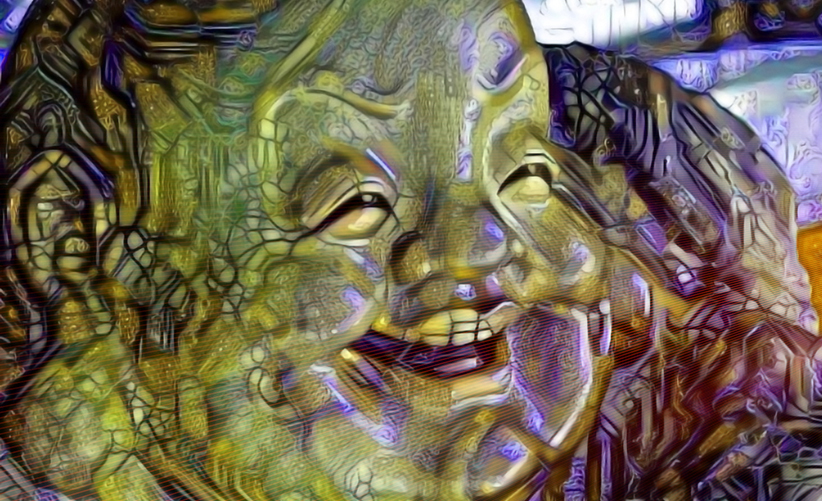 DeepDream by Google, initially codenamed “Inception” after the Nolan film, is a computer vision program that uses a convolutional neural network to enhance patterns in images via algorithmic pareidolia.

When reiterations are run to tease out the found imagery even further, a form of pareidolia results by which psychedelic and surreal images are generated algorithmically. [Wikipedia] Since Google made its code open source a number of mobile apps, online websites, and desktop software appeared to enable users to transform their own pictures.

We made the following images using a mix of DeepDream, photography, and other tools. 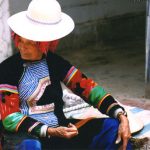 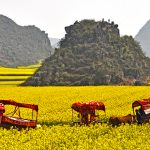 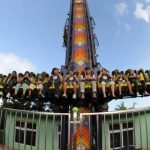