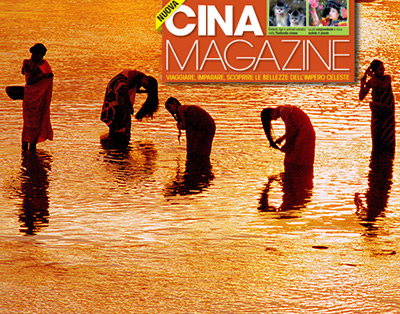 Our special issue on the Chinese province of Yunnan will be distributed at Milan World Expo 2015, China Pavillon, from the 4th of July.

Our project, strongly backed by Yunnan Tourism Administration, will be distributed at the same time in France, in French. Be sure to grab a free copy by visiting the Chinese Pavilion in early July. The special edition of the magazine is written and entirely developed by CinaOggi.it and China-Underground.com, with the photo contribution of Huang Linwu, Matteo Damiani, Dominique Musorrafiti, Liu Jianming, Shi Bing, Zhao Ting, Hu Liangfu, Li Jiang, Li Kun, Cao Jianguo, Li Lihe, Yang Yidong, Li Jianglong, Wu Ming.

In the forest of Zhenyuan there are the most ancient Pu’Er Chinese Wild Tea trees.