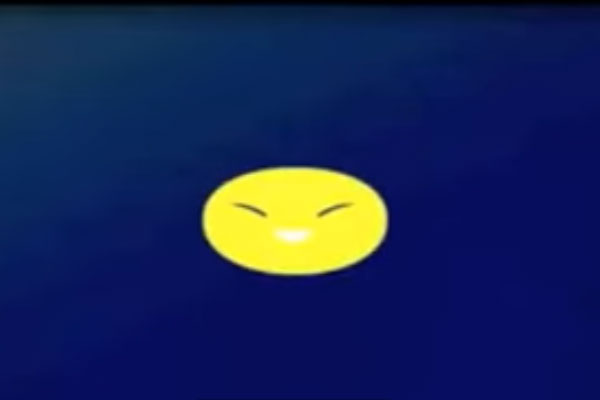 In the last days, I’ve been reading an article in a Chinese magazine about the TV format of 2010 in China, which is still very successful also in the year of the rabbit.

I’ll post the English translation soon so that you will know what I’m talking about.

And while I was thinking about how stereotyped is life on Chinese TV, I receive a request from a European production company that is developing a reportage series about China and asks me to do some research.
Among the several topics proposed by the client, I mention hereby a few ones:

Ok, then I guess I should write instead that it’s not a cultural problem, but tv in general showcases life in a stereotyped way.
I know: it’s not a big news!

This funny short is from The Ministry of Tofu, a blog about contemporary China, and it’s a nice example of what I mean. Enjoy!