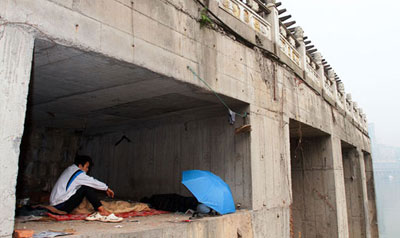 Xiao Yang, 20, is the son of a Chinese millionaire who lost everything to gambling and now lives under a bridge along the north bank of the Jialing River in Henan.

He makes his living collecting garbage. His father is one of the richest men in the area. Xiao Yang has received an excellent education, but once he graduated from high school he abandoned his studies. Together with his cousin, Xiao Yang has created a successful clothing business. He developed an obsessive passion for gambling and eventually he lost everything, more than twelve million yuan within a month. “Suddenly I had nothing and I wanted to die.” Without a penny in the pocket, he preferred to move in an environment alien to him where nobody knows him. His first thought isn’t to contact parents to seek help, but it is to understand how this could have happened. One day, probably he will return to do business, now Xiao Yang seeks only to serve his sentence.

Topic: living under a bridge, losing everything to gambling 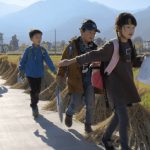 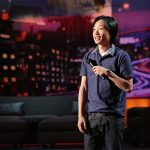 Disastrous conditions of the “dorms” at a Chinese university