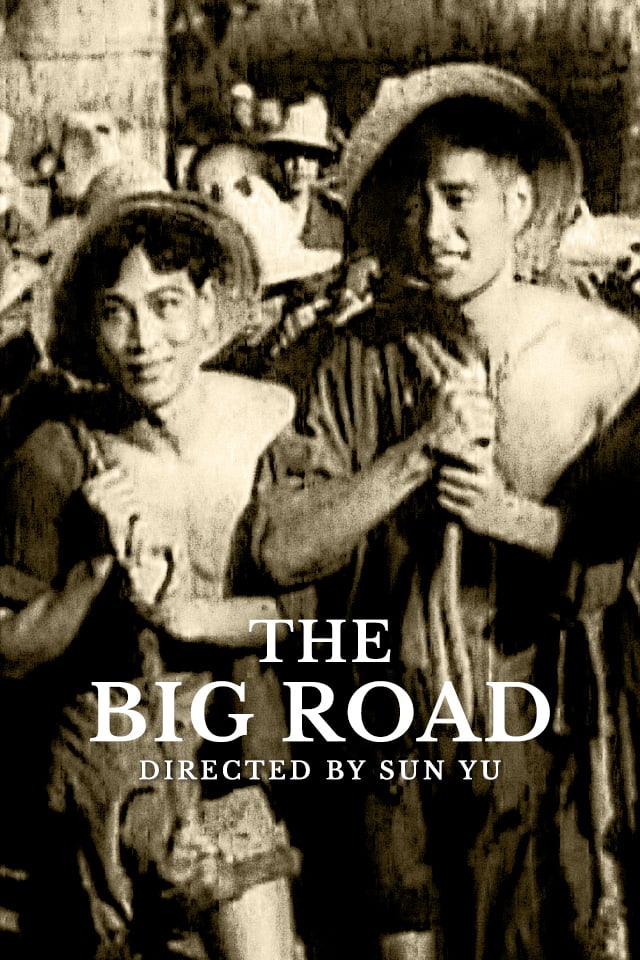 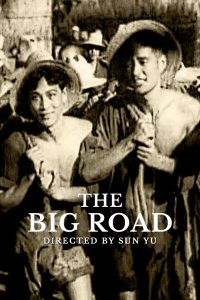 During a time of serious famine in China, a woman dies on the side of the road while escaping her village. In her last moments she hands her son to her husband to take care of. The husband does his best to raise his son, working as a road construction worker. He eventually dies of fatigue, leaving the boy alone.

Twenty years later the boy, now going by Brother Jin, has grown up to be a road construction worker like his father. He and his friends – Old Zhang, Zhang Da, Little Luo, and Zheng Junli, are having trouble finding work in the city after being fired over a fight between Brother Jin and Old Zhang. As they search for employment, they meet Little Six, a former thief who joins their group. The group decide to join the road construction team to participate in the building of an important military road. During their travels through China constructing the road, the group meets two women — Ding Xiang and Jasmine. As the military situation in the area grows more intense, the road workers and soldiers stay up all night and work together constructing the road.

Eventually, the enemy approaches Hu, a local rich man, and persuades him to convince the men to stop building the road. Hu invites Brother Jin and the other workers to a banquet at his house and proceeds to offer them goods in an attempt to persuade them to give up on the road. During the banquet Brother Jin and his friends refuse Hu’s request. The six workers are imprisoned in Hu’s basement, tied up, beaten and tortured. Dingxiang and Jasmine begin to suspect something may have happened when the men don’t return from the banquet. The next day, Ding Xiang and Jasmine enter the Hu’s house to rescue Brother Jin and the others. Jasmine seduces Hu, and while he is distracted, Ding Xiang and Jasmine go to the kitchen. Jasmine threatens the servant with scissors, to bring them to where the prisoners are being kept. Ding Xiang goes to inform Chief Liu and the army, and get help. Meanwhile, Brother Jin uses the scissors to cut himself free and the rest of his group. He is caught by a guard, and Old Zhang sacrifices himself during the rescue. The army and other workers rally to go to Hu’s house and rescue the prisoners. They force themselves into the house, and capture Hu.

After Brother Jin and his friends return to the village, the local garrison reports and punishes the traitors. Once the group begin working on the road again an enemy plane suddenly attacks and kills most of the workers along with Moli. Dingxiang stands with her father in the aftermath of the attack. Dingxiang, watches as the superimposed images of the dead workers rise up and continue to work on the road.

The film’s historical background is the Manchurian Invasion by the Japanese military, which is exemplified through song and subtle character details (such as Jasmine).