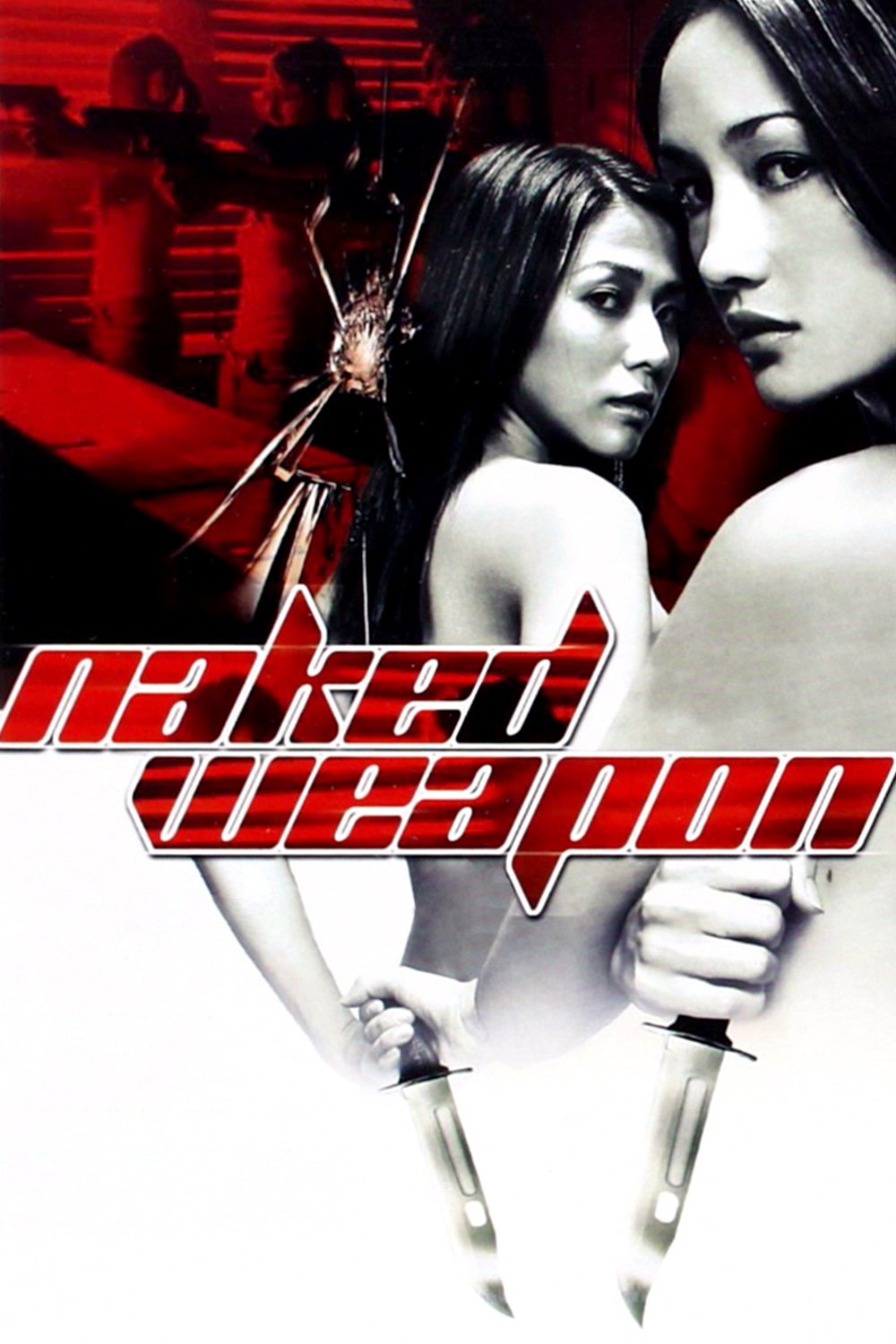 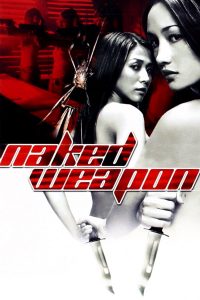 A mysterious woman, known as Madame M, kidnaps forty pre-teen girls and transports them to a remote island to train them as the most deadly assassins. CIA operative Jack Chen follows the case for 6 years with no leads, but when a series of assassinations begin to occur, Jack suspects that Madame M is back in business.

A mysterious woman, known as Madame M, kidnaps forty pre-teen girls and transports them to a remote island to train them as the most deadly assassins. CIA operative Jack Chen follows the case for 6 years with no leads, but when a series of assassinations begin to occur, Jack suspects that Madame M is back in business.

Collections: Ching Siu-Tung
Tagline: They will seduce you - just before they kill you!
Genres: Action, Drama, Thriller

Naked Weapon (赤裸特工) is a 2002 Hong Kong action-thriller film directed by action choreographer Tony Ching and starring Maggie Q, Anya Wu and Daniel Wu.
Written by prolific film producer Wong Jing, Naked Weapon is similar in theme though unrelated to his earlier work Naked Killer (1992). The film revolves around three female assassins who get close to their targets, primarily through seduction, before they kill them.
Having grossed HK$72,828 in the first week of release in Hong Kong, the film quickly dropped in the subsequent week.

The movie opens with the assassination of a man of unknown identity. A team of three CIA officers, including Jack Chen (Daniel Wu), a rookie, watch through surveillance as a sexy female assassin named Fiona Birch (Marit Thoresen) enters the man’s heavily guarded apartment suite and, after having sex with him, kills him by breaking his spine with her bare hands. As she makes her escape in her white Porsche 911 GT3, her car is hit by a rocket. As the officers rush over to extricate her from the wreckage, a woman in a limousine shoots her to death.
The woman in the limousine is revealed to be Madam M (Almen Wong), the leader of a mysterious assassin organization, to which the killed assassin belonged. After the incident, young girls across the globe start disappearing one after another. The only relationship among them is that they are all trained in martial arts or sports. As Jack correctly theorizes, these girls have been abducted by Madam M and transported to an island to be trained to become professional assassins. After six years of gruesome training, only Charlene Ching (Maggie Q), Katt (Anya Wu) and Jing (Jewel Lee) survive and “graduate”. The last test in order for them to graduate was a fight for survival/to the death test. Katt and Charlene, being friends, could not kill each other, and so each is accepted as a survivor. To celebrate, Madame M gives them all different wines which have drugs in them. As the drugs take effect Madame M calls her guards to brutally rape the girls, thus (in Madame M’s words) making them ready for what was to come.
The three girls are then sent on several missions around the world. During one of her missions in Hong Kong, Charlene coincidentally runs into her long-lost mother, Faye Ching (Cheng Pei-pei). Jack, who has been following Madam M’s case for the last six years, tracks Charlene down, but Charlene manages to knock him out and escape. Believing that Charlene would return to seek her mother, Jack waits outside Faye’s house. However, Jing shows up first and stabs Faye. Jack tries to fend her off but he is no match for her. Charlene shows up and kills Jing after a fierce fight. She and Jack then escort the wounded Faye to the hospital.
In order to regain their freedom, Charlene and Katt accept a final mission from Madam M. A yakuza boss, Ryuichi (Andrew Lin), has contracted Madam M to eliminate a traitor in his gang. The mission turns out to be Ryuichi’s trap to avenge his partner, who was assassinated previously by one of Madam M’s girls (Charlene). Ryuichi kills Madam M and captures Katt, while Charlene escapes.
While Jack is at the hospital, Charlene calls him to meet her at the beach. They end up making love, and the next morning she leaves a note in his shoe saying if they are destined, then they will meet again. When Charlene returns the next day to rescue Katt, she watches helplessly through a bullet-proof glass as Katt, after being tortured, is killed by Ryuichi with a sword. The enraged Charlene battles Ryuichi in an intense fight, and finally manages to kill him using the technique used by Fiona Birch.
Jack and Faye are at a Chinese temple offering prayers. Faye jokingly says that these things (the gods that she has been praying to) must have been all nonsense in Jack’s point of view. But Jack tells her that although he never had a religion, he feels peace every time he is in the temple. Faye commends his behavior and says that he should visit the temple more often. Meanwhile, Charlene is in a different temple praying for Katt’s soul to rest in peace, and she tells the deity that she wishes to be with the one she truly loves, Jack.
Jack claims at the end of the movie that there are times when he is sure that Charlene is beside him; the last scene of the movie is Charlene watching Jack rush through the crowd looking for her.