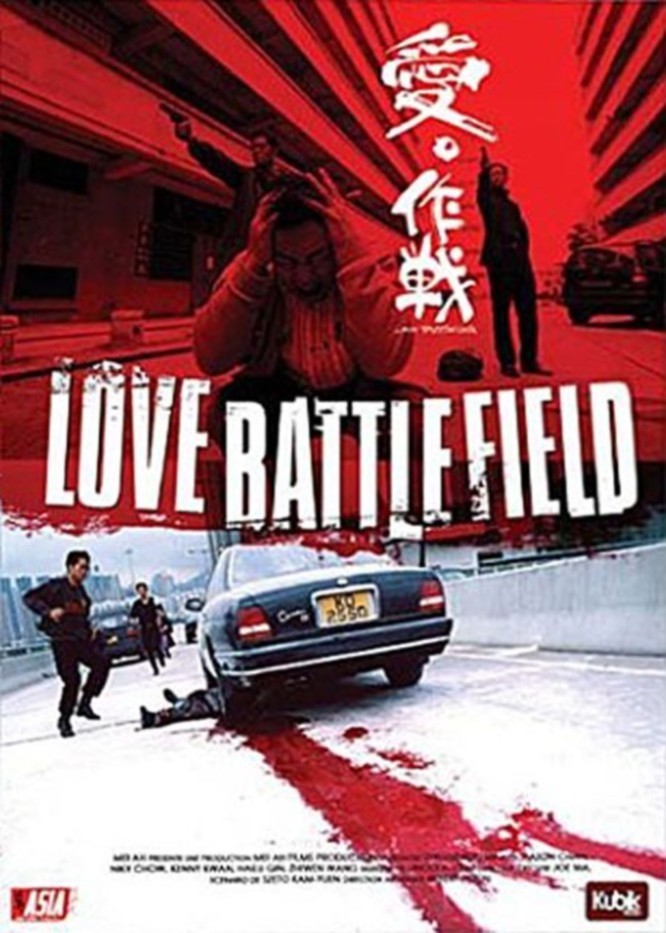 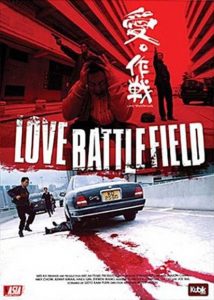 The story of a couple (Niki Chow and Eason Chan) who break up one morning and proceed to find their love tested in unexpected and violent ways.

The story of a couple (Niki Chow and Eason Chan) who break up one morning and proceed to find their love tested in unexpected and violent ways.

Niki Chow and Eason Chan play a couple on the verge of breaking up when heavily-armed drug runners cross their paths and bring them close again.

When their car is stolen and a trip to Europe is called off, Ka-yui (Chan) and Ching (Chow) head different ways. Ka-yui soon spots the missing car at a factory building’s carpark but gets kidnapped by the gang that stole it. As a nurse, Ka-yui is forced to tend to their gunshot wounds and serve as driver. Ching soon finds out that her man has been taken hostage, gets on the trail with no help from the police and gets caught in the drama herself.

Extreme with emotions and ambitious in scope, Love Battlefield builds compelling characters on both sides of the law, with Ka-yui and Ching launched with enough back-story to establish their fragile relationship and a theme of taking things for granted is eventually hammered in through their story. The mainland gang members come across as a tightly knit family under a husband and wife team and are never written off in crude stereotypes. Like in earlier his horror movies Horror Hotline… Big Head Monster and New Blood, Cheang shows his flair with strong atmospherics, presented here with a largely blue-tinted palette as tension builds fast. Intriguing editing adds to the appeal, including an odd recurring feature of crime scene snapshots inserted ahead of killings. Eason Chan handles his shift to heroics convincingly while Niki Chow puts in another promising performance after Cheang’s New Blood. Wang Zhiwen is classy as the gang leader and Qin Hailu makes a welcome return to Hong Kong cinema as his wife.