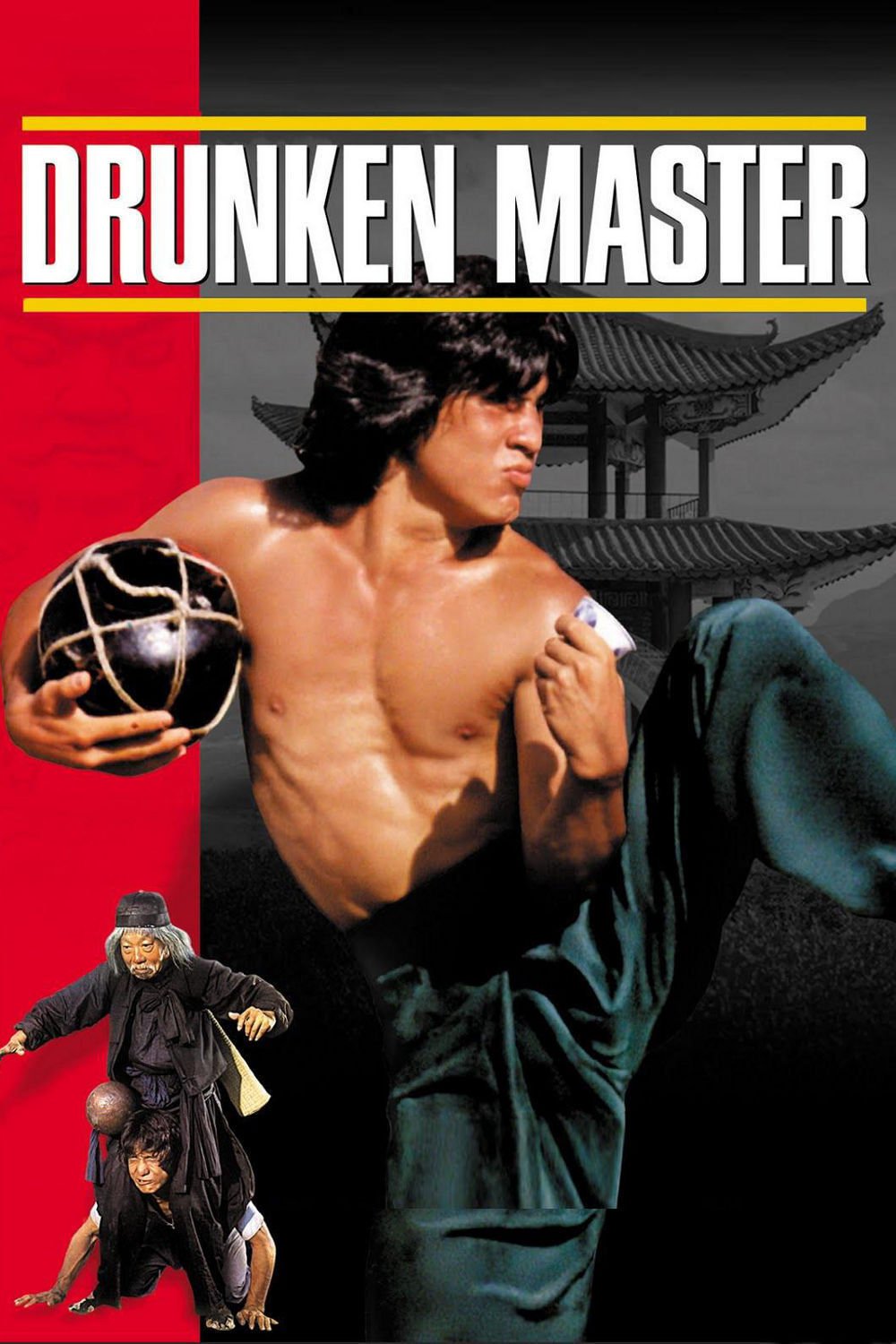 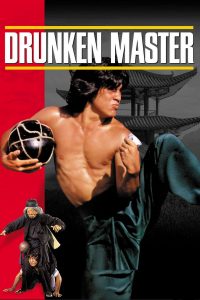 Jackie Chan stars as Wong Fei-Hung, whose mischievous antics land him in hot water. Having tolerated enough of his son's mishaps, Fei-Hung's dad enlists his sadistic uncle, who specializes in drunken-style kung fu, to teach the lad some discipline. This Hong Kong martial-arts comedy helped establish the slapstick fighting style that would become Chan's trademark.

Jackie Chan stars as Wong Fei-Hung, whose mischievous antics land him in hot water. Having tolerated enough of his son's mishaps, Fei-Hung's dad enlists his sadistic uncle, who specializes in drunken-style kung fu, to teach the lad some discipline. This Hong Kong martial-arts comedy helped establish the slapstick fighting style that would become Chan's trademark.

The film was a success at the Hong Kong box office, earning two and a half times the amount of Chan’s previous film, Snake in the Eagle’s Shadow, which was also considered a successful film. It is an early example of the comedic kung fu genre for which Jackie Chan became famous. The film popularised the Zui Quan (“drunken fist”) fighting style. Ranked number 3 on totalfilm.com’s 50 greatest kung fu movies of all time.

The film’s protagonist Wong Fei-hung was a Chinese martial artist, a traditional Chinese medicine practitioner and a revolutionary who lived towards the end of the Qing Dynasty. He became a Chinese folk hero and the subject of several Hong Kong television programmes and films. Beggar So, who plays a supporting role in the film, is also another character from Chinese folklore and one of the Ten Tigers of Canton. The Beggar So character is often cast as an associate of Wong Fei-hung or Wong’s uncle.

The plot centers on a young and mischievous Wong Fei-hung (sometimes dubbed as “Freddie Wong”). Wong runs into a series of troubles. Firstly, he teaches an overbearing assistant martial arts teacher a lesson. Next, he makes advances on a woman to impress his friends, and is soundly thrashed by her older female guardian as a result; his shame is compounded when these two are later revealed to be his visiting aunt and cousin, whom he had not met before. Lastly, he beats up a hooligan who is the son of an influential man in town. His father decides to punish him for his behavior by making him train harder in martial arts.

Wong’s father arranges for Beggar So to train his son in martial arts. Beggar So has a reputation for crippling his students during training so Wong flees from home in an attempt to escape his punishment. Penniless, he stops at a restaurant and tries to con a fellow patron into offering him a free meal. As he was about to leave after his meal, he discovers that the man is actually the owner of the restaurant. He fights with the owner’s lackeys in an attempt to escape. An old drunkard nearby is drawn into the fight and helps him escape. The drunkard turns out to be Beggar So, the Drunken Master. (Beggar So is known in some versions of the film as Sam Seed, So Hi or Su Hua-chi)

Beggar So forces Wong into his brutal and rigorous training programme. Wong flees again to avoid the torturous training and runs into the notorious killer Yim Tit-sam (known in some versions as Thunderfoot or Thunderleg) by accident. Yim is known for his “Devil’s Kick”, a swift and deadly kicking style which has never been defeated. Wong provokes and challenges him to a fight and is soundly defeated and humiliated. He makes his way back to Beggar So and decides to commit himself to the Drunken Master’s training program.
The training resumes and soon Wong learns Beggar So’s secret style of martial arts, a form of Drunken Boxing called “The Eight Drunken Immortals”, named after the eight xian that the fighting style references. Wong masters seven of the eight styles with the exception of Drunken Miss Ho’s as he feels that her style of fighting is too feminine.

Meanwhile, Yim Tit-sam is contracted by a business rival to kill Wong’s father. Wong’s father fights with Yim and is defeated and injured by him. Wong and Beggar So arrive on the scene on time and Wong continues the fight with Yim. Beggar So promises not to interfere in the fight. Wong employs the new skills he has learned and outmatches Yim’s kicking style. Yim then resorts to his secret technique, the Devil’s Shadowless Hand, which is too fast for Wong to defeat. Wong confesses that he did not master the last style so Beggar So tells him to combine the seven styles and create his own version of the last style. Wong follows the instruction and discovers his own unique style of Drunken Miss Ho, which he uses to overcome the Shadowless Hand and finally defeat Yim. [Wikipedia]