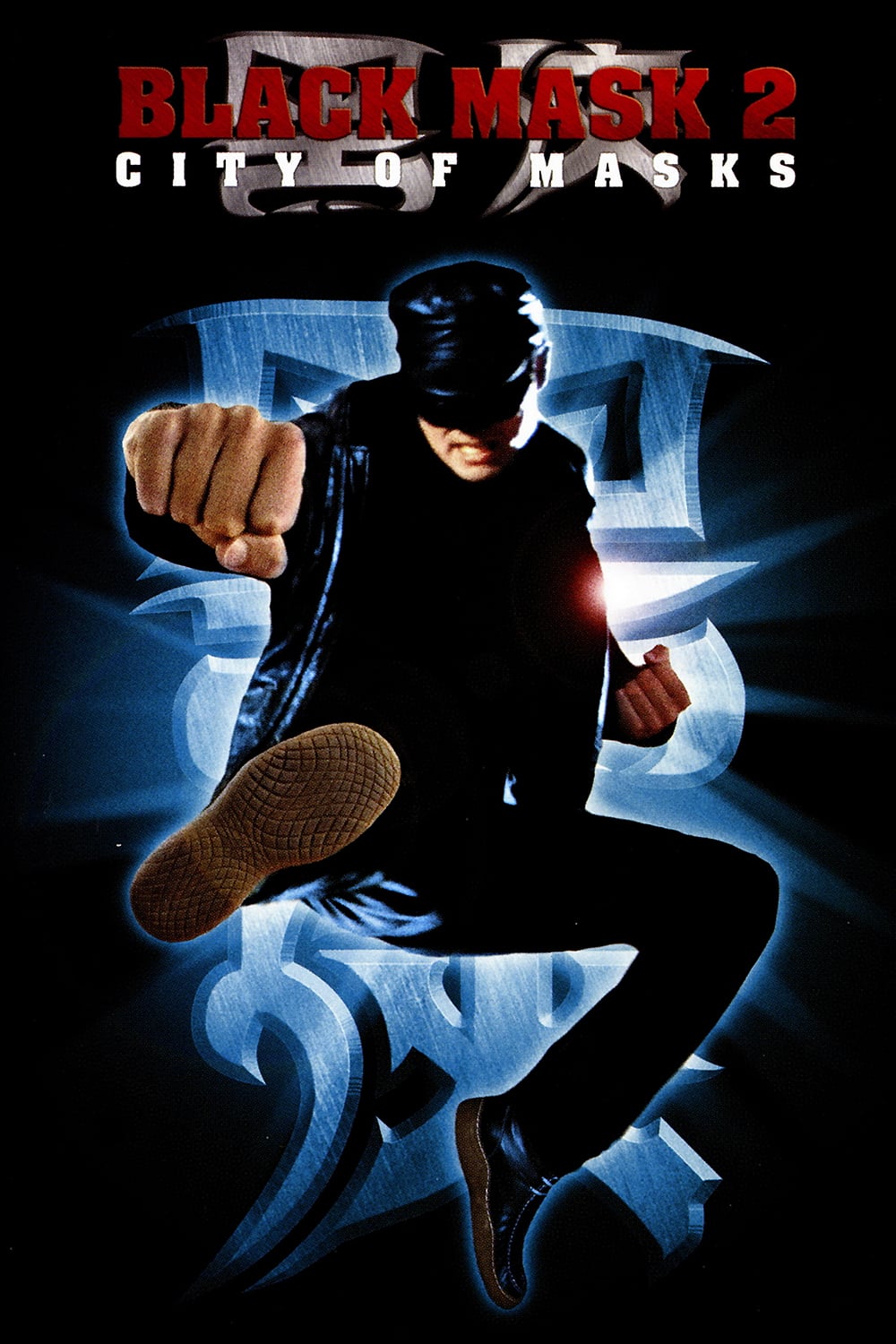 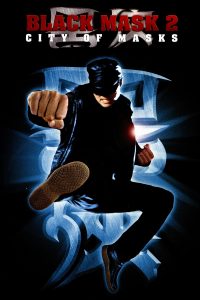 The Black Mask must stop a group intent on setting off a DNA bomb that could cause mutations to the human race.

The Black Mask must stop a group intent on setting off a DNA bomb that could cause mutations to the human race.

However, apart from the main character, the film is largely unrelated in story to the original film and follows Black Mask trying to find a cure for his supersoldier powers, all while being tracked by his creator, a giant brain (a detail at odds with the original film).

The film also takes the tone of a fantastical superhero film, being set in a futuristic city, featuring a plot involving stopping a mutative DNA bomb and pitting the main character against a group of human-animal hybrid professional wrestlers.

Unlike the original film, which was in Cantonese and later dubbed into English, Black Mask 2 was predominantly produced in English. The film was later released dubbed into Cantonese in Hong Kong in 2003, with Andy Lau being featured as a narrator for the Hong Kong version.

Kan Fung had escaped from the clutches of the organization responsible for his superhuman abilities. He plans to find any geneticist who will be able to cure him. Meanwhile, he has decided to use his powers for the greater of good, calling himself Black Mask. Lang, another high ranking member of the organization, has been hired to find Black Mask and kill him.

Wrestling promoter King is gearing up for a major event and has his top wrestlers Claw, Iguana, Chameleon, Snake, and Wolf ready for battle.

However, when the wrestler Hellraiser (real name Ross) is attacked by Iguana, who undergoes a radical transformation to look like a iguana-human hybrid, Black Mask comes to the rescue. Ross is seriously injured and Black Mask chases Iguana to a nearby Tower. When Iguana falls off, Black Mask catches his hand in hopes that he can help him.

Iguana lets himself free of Black Mask’s grip and falls to his death, angering Chameleon, who was Iguana’s girlfriend. It is soon revealed that the wrestlers had been experimented under Dr. Moloch, who gave the wrestlers animal DNA to enhance their skills. However, they soon discover the animal DNA have given them the ability to undergo transformations as animal-hybrids. They now intend to use their newfound abilities to track down Black Mask and kill him to avenge Iguana.

Meanwhile, Black Mask has found the geneticist who may be able to cure him, Dr. Marco Leung. He would give her anonymous phone calls. In the meantime, Black Mask befriends Raymond, Ross’s young son who idolizes both his father as well as Black Mask. When Black Mask scuffles with some of the wrestlers, he is given a dose of animal DNA, which turns him into a tiger-hybrid.

Locating Dr. Leung, Black Mask warns her of the DNA and asks for her help. She learns of a chemical component that could be the key to cure the animal DNA for Black Mask. Sneaking out, Black Mask has another scuffle with the wrestlers but successfully finds the chemical needed for the animal cure.

Fully cured of at least his animal DNA, Black Mask learns that his old nemesis Lang has killed Moloch and has planted a bomb that has the capability of changing DNA throughout the city. Black Mask takes on all of the wrestlers as well as Lang’s top man, General Troy. While taking on Chameleon, he finally reveals how Iguana actually killed himself and that he had intended to help him. Feeling remorse, Chameleon sacrifices herself to help Black Mask. Finally, Lang takes on Black Mask. At first Lang has the upper hand, but Black Mask successfully defeats Lang and stops the bomb from explosing.

The next day, Dr. Leung receives a call from Kan Fung. She leaves the lab and gets on the back of Kan’s motorcycle, which implies she has finally cured him of his original superhuman abilities. [wikipedia]