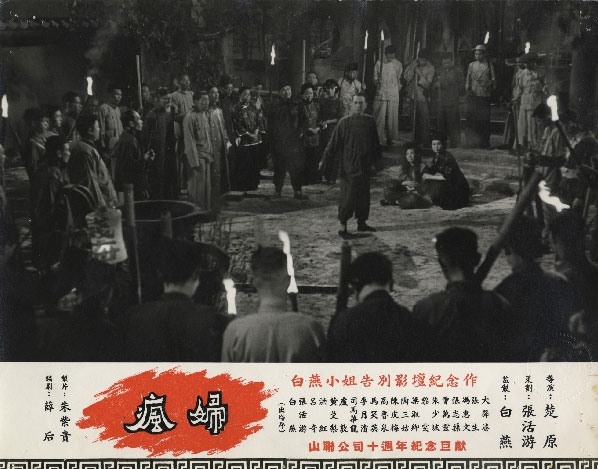 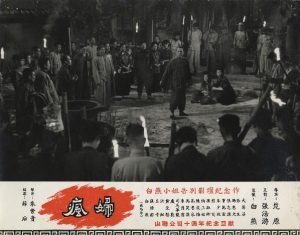 20 years before A Mad Woman’s main drama is set, a lady in a village gave birth to a daughter and the recriminations for her not bearing a boy made her insane. Deserted by her husband and family, the woman fled to the hills and her story lived on in local folklore. Two decades later her tale is revived in the village when a family head (Lo Dun) is hoping for a great-grandson to bring a fourth generation into being. So determined is the man to have a new boy in the family that superstitious practices are resorted to, like drawing a golden boy from a basket and having mother-to-be Lee Yeuk-mui (Pak Yin) steal a man’s shoe and place it under her pillow. The tricks turn out to be in vain, however, and when the Yeuk-mui has a daughter the torment that hit the other woman two decades earlier returns. 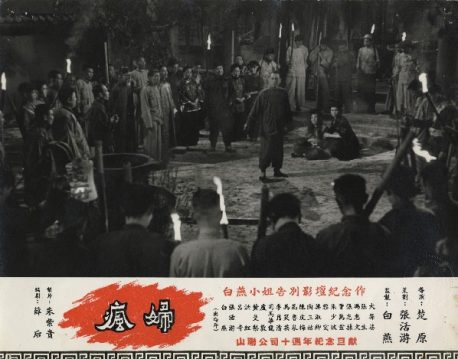 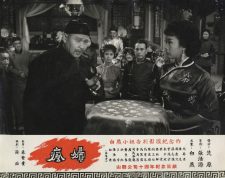 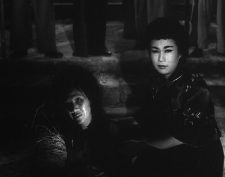 Not content to merely dwell on the melodrama and social concerns, Chor Yuen supplements the main narrative with both horror style and entertaining side-plotting. The horror component kicks off the movie with a fit of wild laughter in the dark and it benefits later from atmospheric set designs, though frights aren’t a priority compared to scenes dealing with the women’s plights. The cast playing out the drama is exemplary, with Wong Man-lei offering a vivid portrayal of the title character. Pak Yin, at the end of her acting career, meanwhile displays great range as her role descends into insanity. Cheung Wood-yau, as the husband of Yeuk-mui, becomes the main voice against the injustice and Lui Kei also goes against the traditional grain in a cameo role as a Western doctor. Ko Lo-chuen and Ma Siu-ying add comic touches as Mr and Mrs Chiu – a couple scheming on the sidelines and making life as hard as possible for Yeuk-mui.