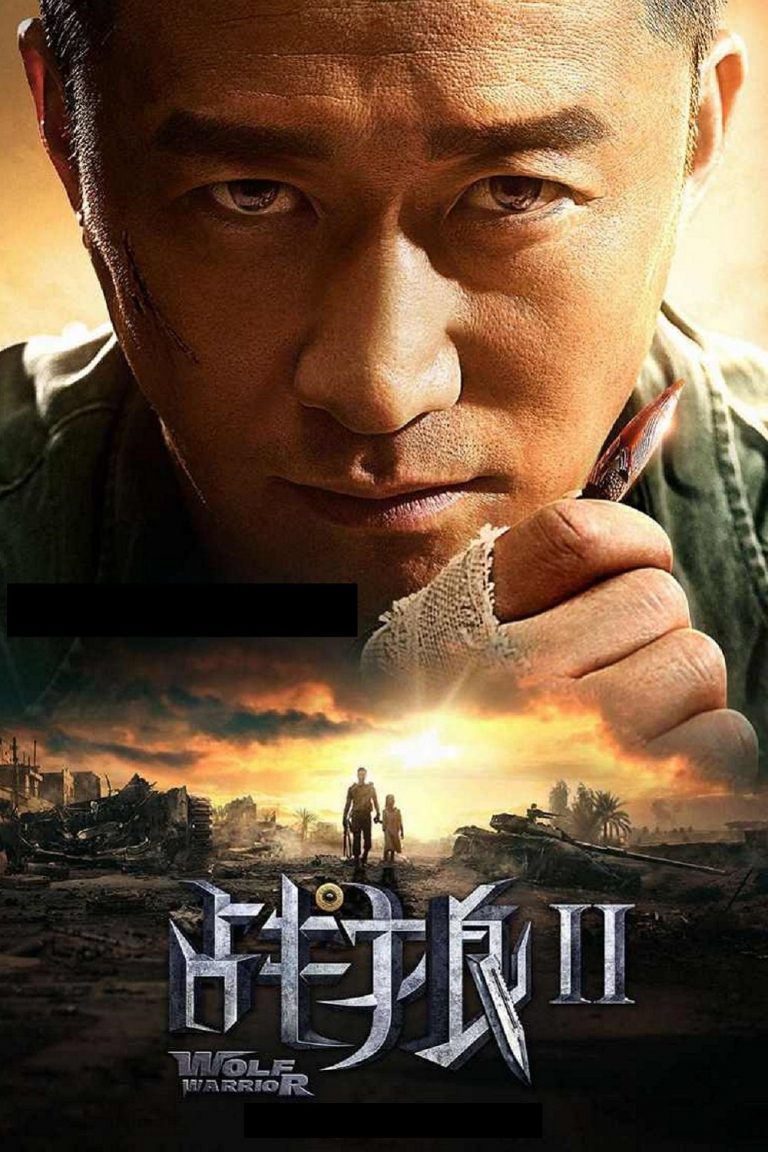 Sequel to the Action-hit Movie “Wolf Warrior” (2015). China’s deadliest special forces operative settles into a quiet life on the sea. When sadistic mercenaries begin targeting nearby civilians, he must leave his newfound peace behind and return to his duties as a soldier and protector. 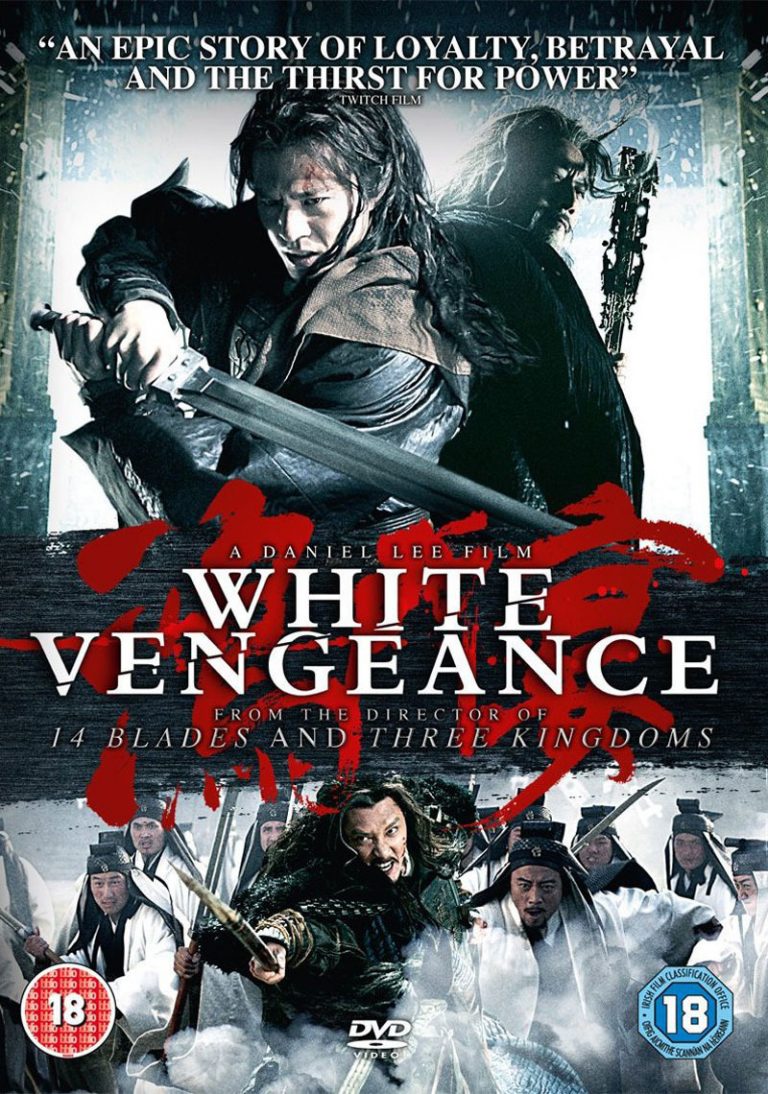 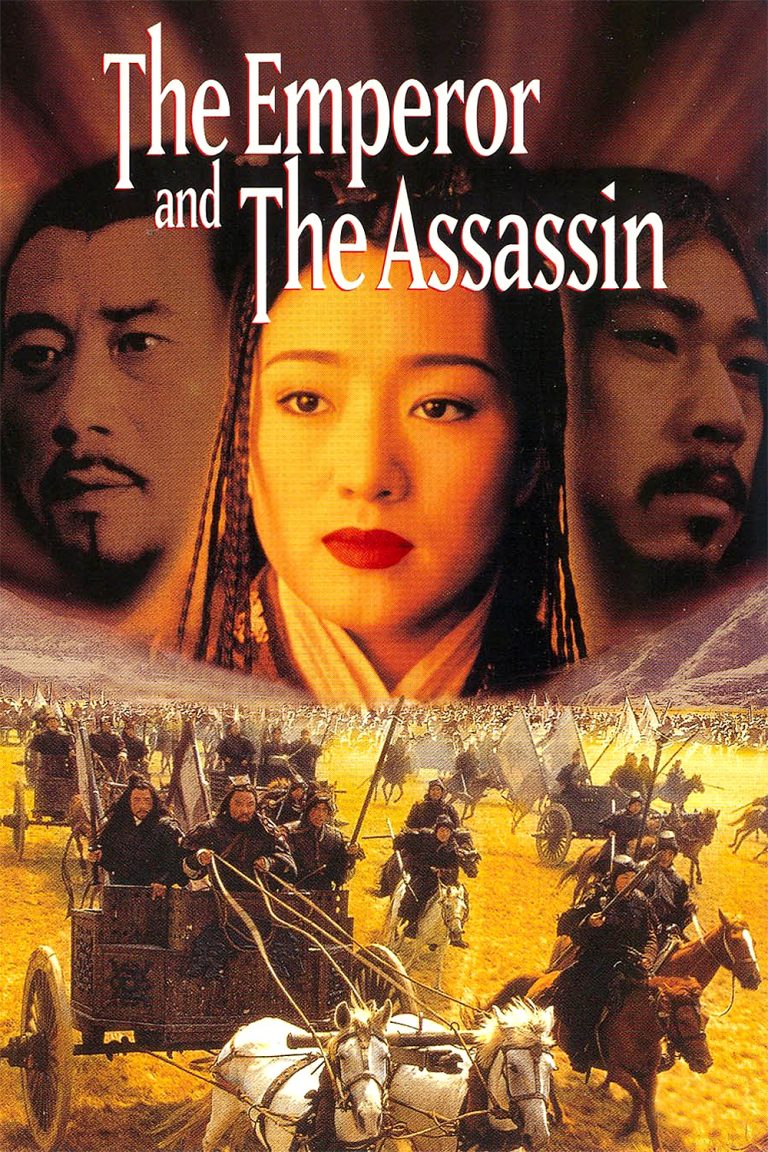 In pre-unified China, the King of Qin sends his concubine to a rival kingdom to produce an assassin for a political plot, but as the king’s cruelty mounts she finds her loyalty faltering.