Lee was the son of Cantonese opera star Lee Hoi-chuen. He is widely considered by commentators, critics, media, and other martial artists to be one of the most influential martial artists of all time, and a pop culture icon of the 20th century. He is often credited with helping to change the way Asians were presented in American films.

Lee was born in Chinatown, San Francisco, on November 27, 1940, to parents from Hong Kong, and was raised in Kowloon, Hong Kong, with his family, until his late teens. He was introduced to the film industry by his father, and appeared in several films as a child actor. Lee moved to the United States at the age of 18 to receive his higher education at the University of Washington, in Seattle, and it was during this time that he began teaching martial arts. His Hong Kong and Hollywood-produced films elevated the traditional Hong Kong martial arts film to a new level of popularity and acclaim, sparking a surge of interest in Chinese martial arts in the West in the 1970s. The direction and tone of his films changed and influenced martial arts and martial arts films in the US, Hong Kong, and the rest of the world.

He is noted for his roles in five feature-length films: Lo Wei’s The Big Boss (1971) and Fist of Fury (1972); Golden Harvest’s Way of the Dragon (1972), directed and written by Lee; Golden Harvest and Warner Brothers’ Enter the Dragon (1973) and The Game of Death (1978), both directed by Robert Clouse. Lee became an iconic figure known throughout the world, particularly among the Chinese, as he portrayed Chinese nationalism in his films. He trained in the art of Wing Chun and later combined his other influences from various sources into the spirit of his personal martial arts philosophy, which he dubbed Jeet Kune Do (The Way of the Intercepting Fist). Lee held dual nationality in Hong Kong and the US. He died in Kowloon Tong on July 20, 1973, at the age of 32. [wikipedia] 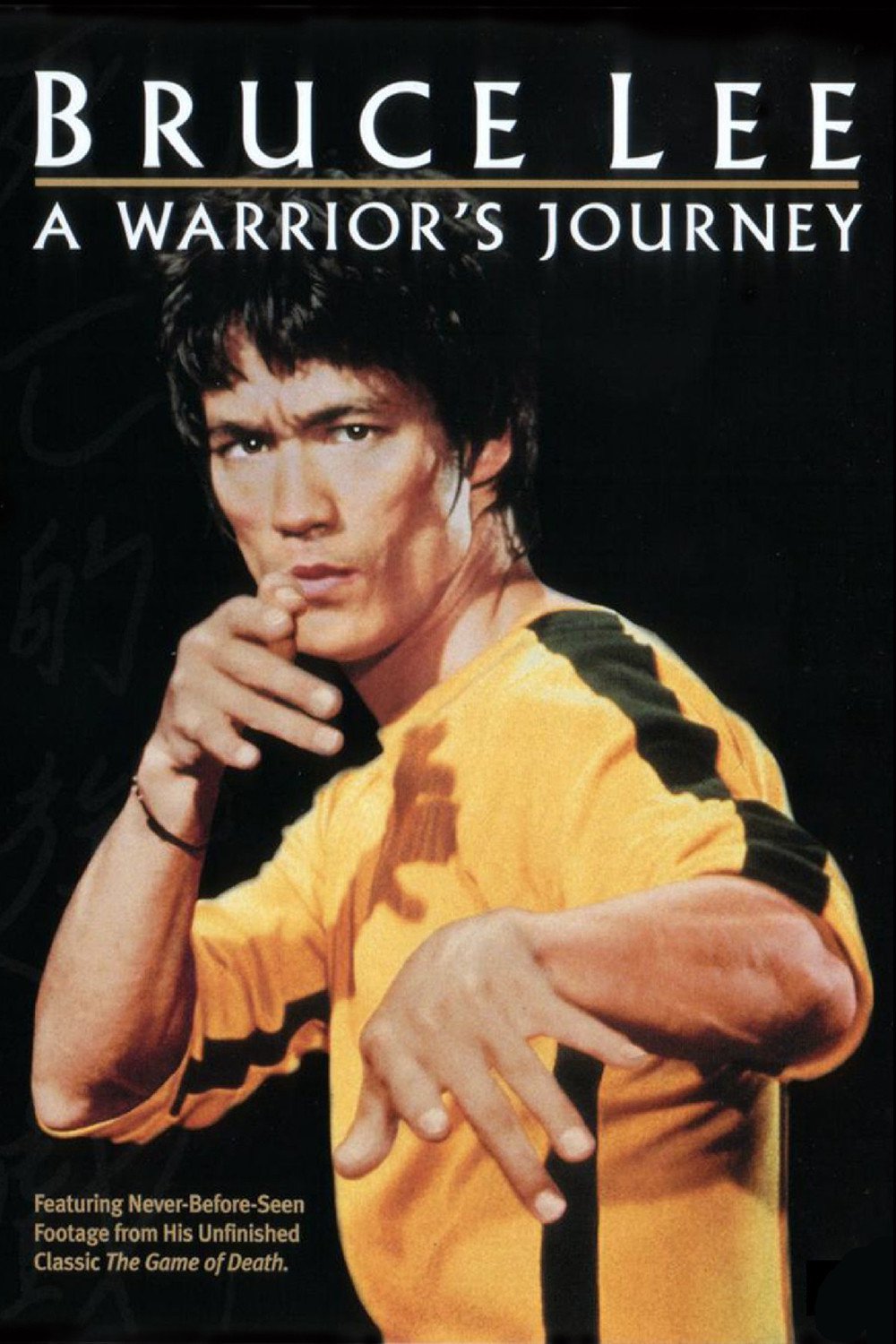 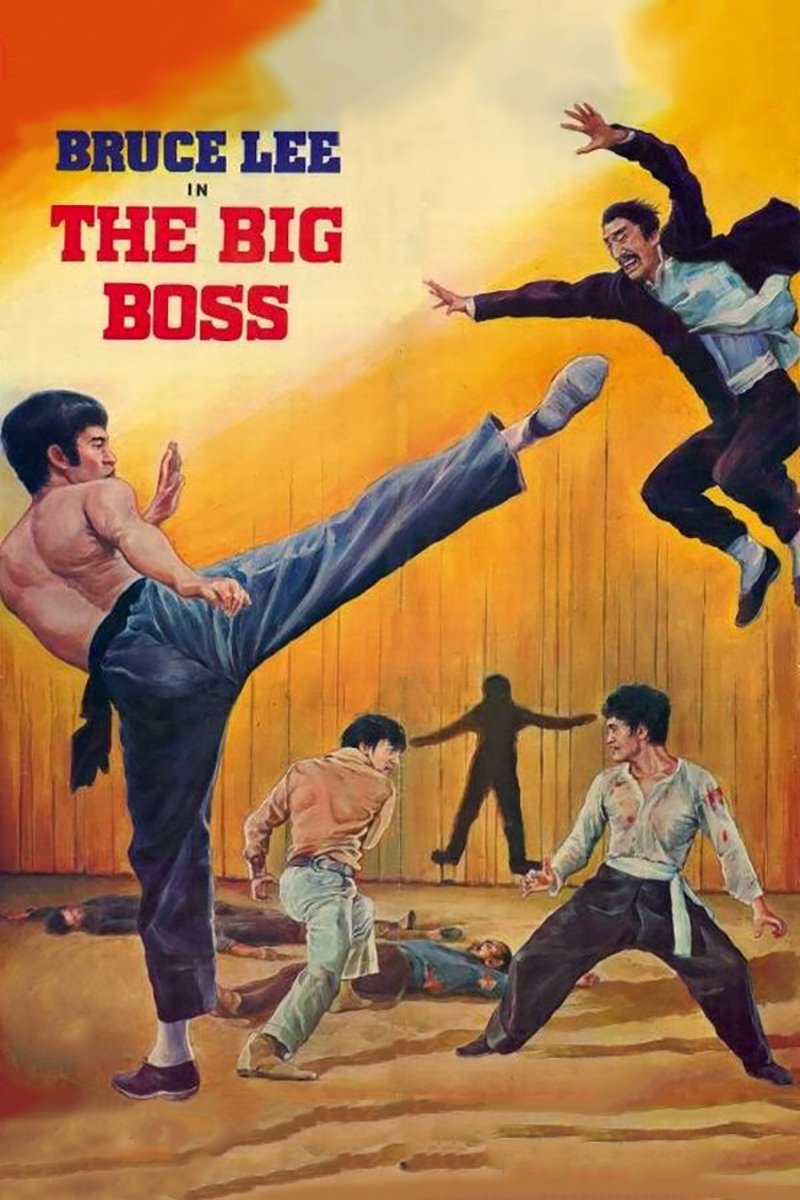 Chen is a city boy who moves with his cousins to work at an ice factory. He does this with a family promise never to get involved in any fight. However, when members of his family begin disappearing after meeting the management of the factory, the resulting mystery and pressures force him to break that vow and take on the villainy of the Big Boss. 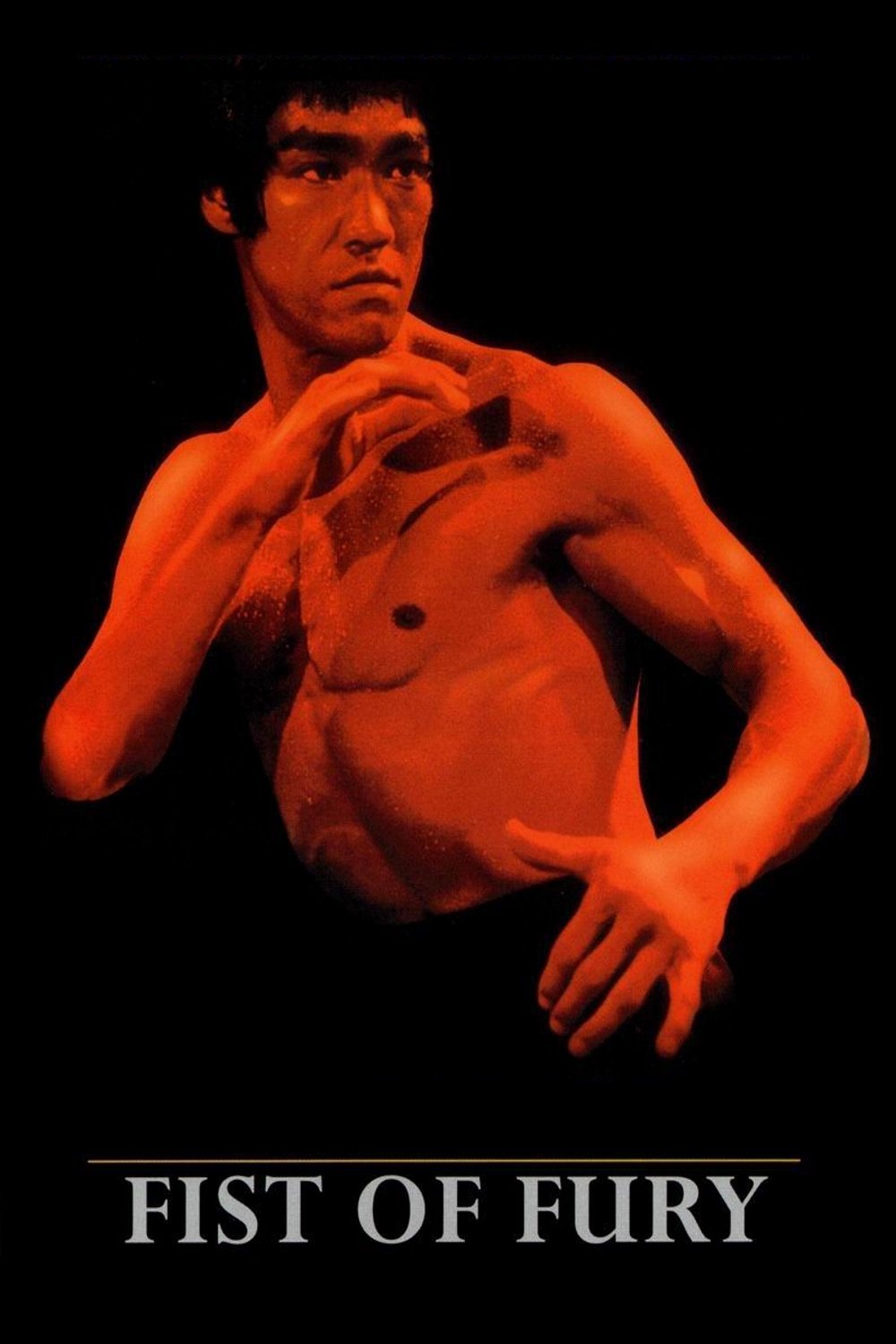 Chen Zhen returns to the international compound of China only to learn of his beloved teacher’s death. This is compounded by the continual racist harassment by the Japanese population in the area. Unlike his friends, he confronts it head on with his mastery of martial arts while investigating his teacher’s murder. 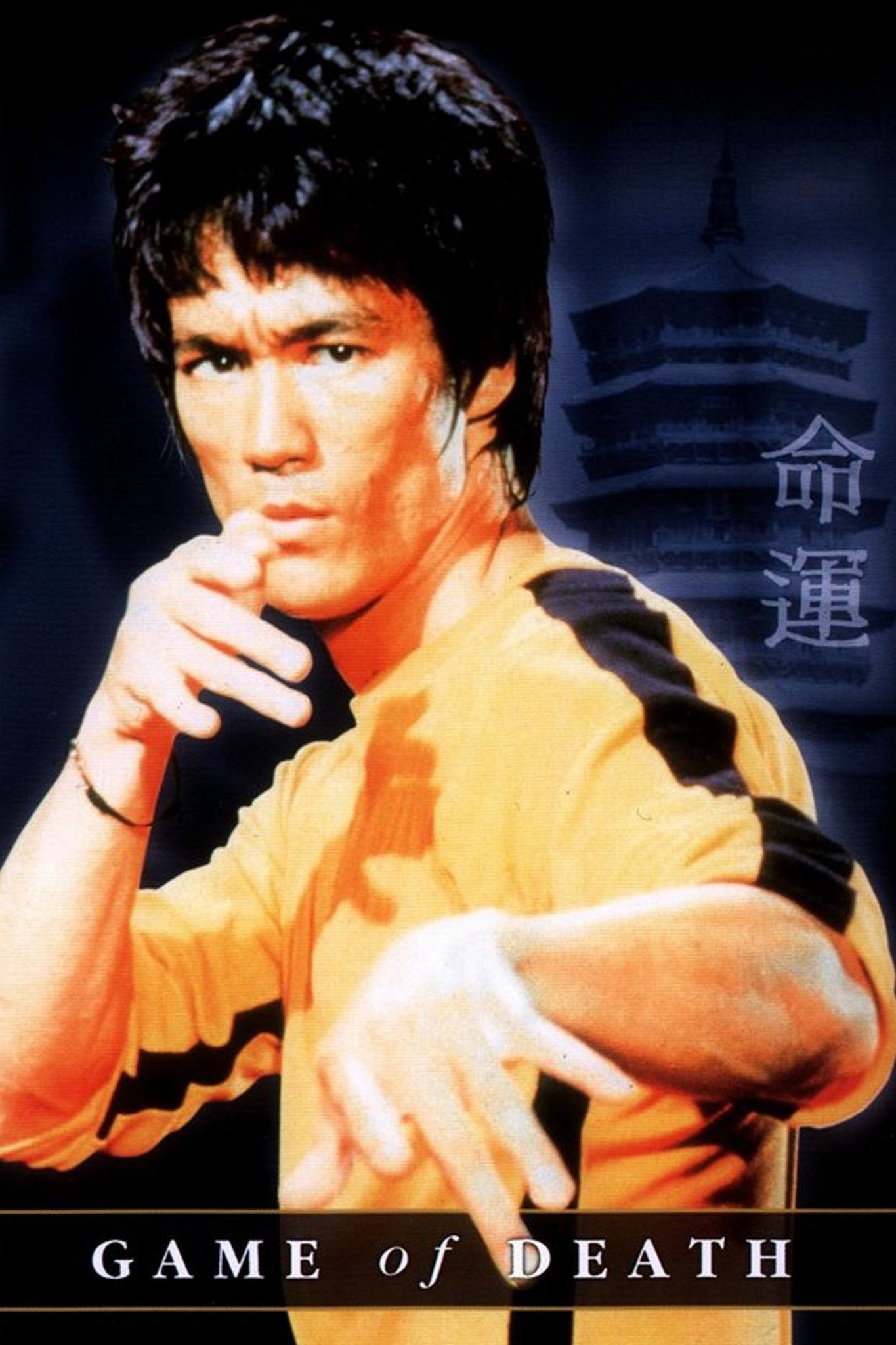 Billy Lo is a Hong Kong-based movie actor, who is a box office draw. His girlfriend, Ann Morris, is a singer who is also climbing to the top. Now it seems the syndicate wants Billy and Ann to join their “management firm”. But Billy knows that they will be treated like property, so he refuses and tells her to do the same. So they try to “encourage” him to join but he still refuses. He … Read more 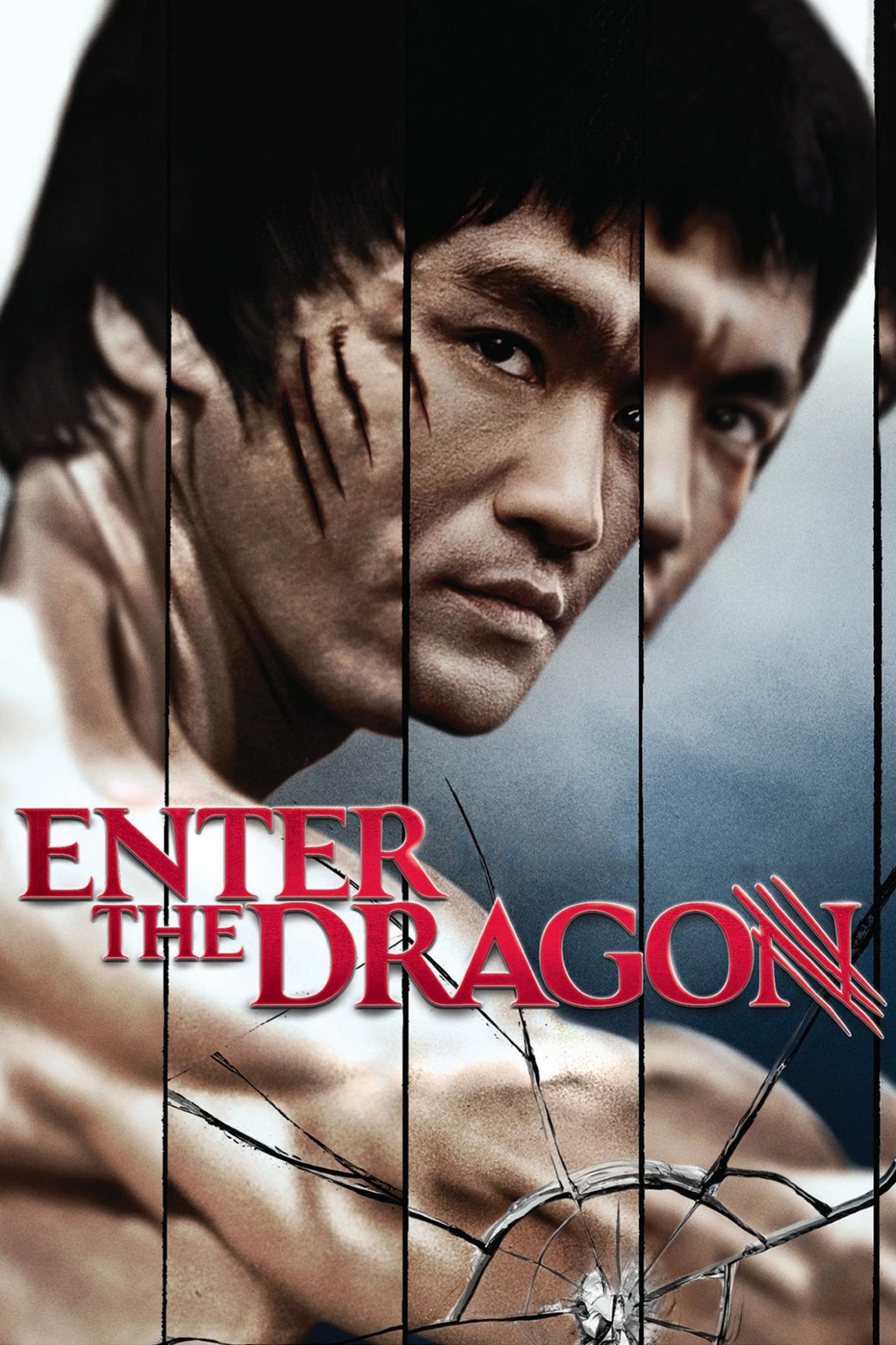 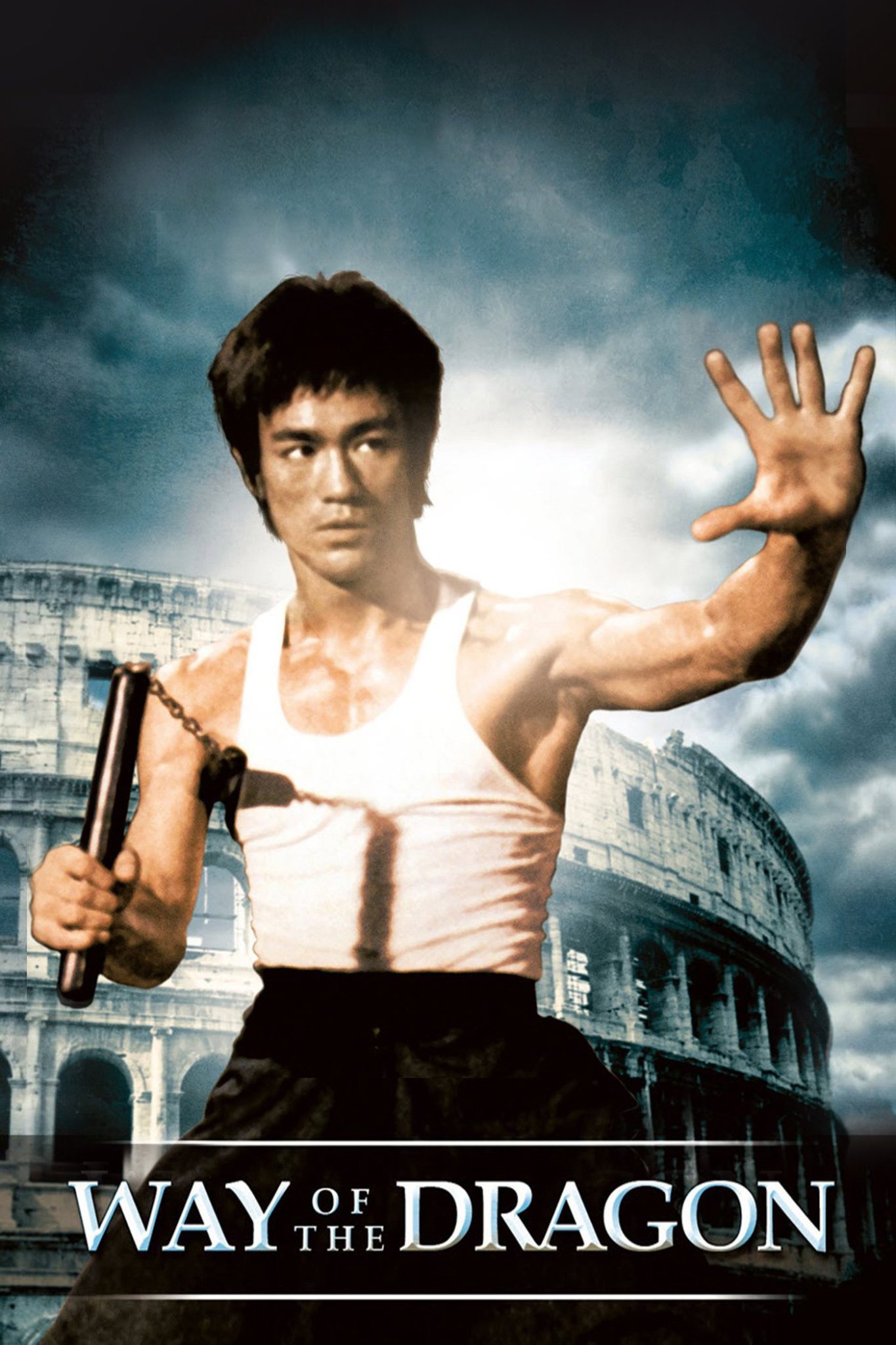 Tang Lung arrives in Rome to help his cousins in the restaurant business. They are being pressured to sell their property to the syndicate, who will stop at nothing to get what they want. When Tang arrives he poses a new threat to the syndicate, and they are unable to defeat him. The syndicate boss hires the best Japanese and European martial artists to fight Tang, but he easily finishes them off.