In 2004 we met at the Venice Film Festival, a young Wang Xiaoshuai.

We had the opportunity to talk about the new Chinese cinema and the sixth generation of Chinese filmmakers.

China-Underground: You studied painting for a long time, the main character of “Frozen” is an artist. Are there any autobiographical elements in your movies? How much of your roots can be found in your works?

Wang Xiaoshuai: In my films, in the characters, from the point of view of their intimacy, of their attitudes, their spirituality, and their feelings, there is much of me. It is absolutely not said that the plot, the story has to do with my personal life. For example, in “Frozen” this character that is full of discouragement, calls my feeling. The way I feel when I can not make movies. There is the same anguish, the same anxiety, the same sadness. 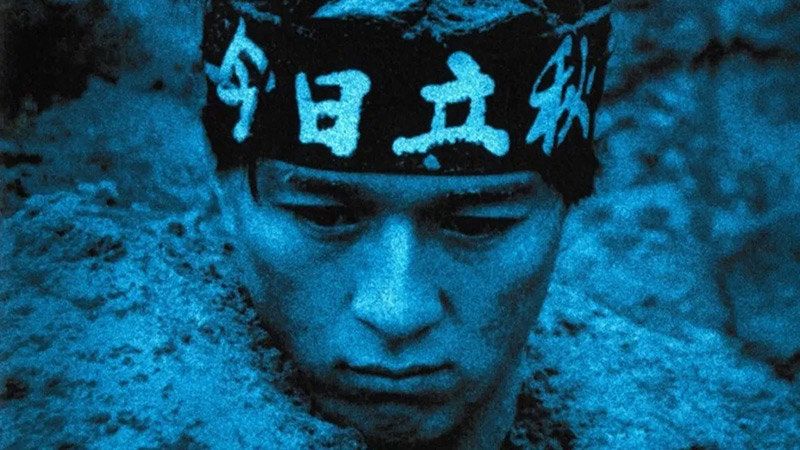 What are the most interesting Chinese contemporary directors?

All in all, I like a director who is of my generation, a little younger than me, Jia Zhangke.

What story have you directed are you most fond of?

No doubt the first film I shot, “Dangchun De Rizi” (The Days) and then “Shanghai Dreams”, the last one. 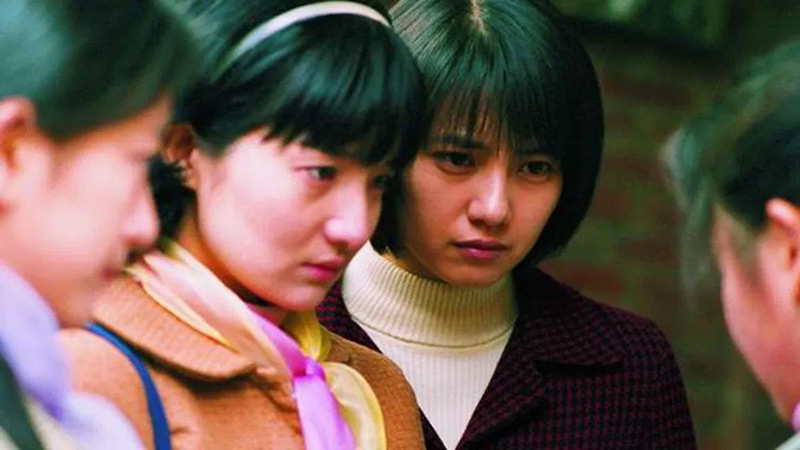 Today you are a famous and a well-known director worldwide. What kind of problems did you find at the beginning of your career to get funding since the topics of your movies were not those of mainstream cinema?

At the beginning when I started shooting movies, there was the economic problem, but the real big challenge was that in China I could not shoot movies the way I would have liked. And so this was the real big difficulty rather than finding funding to make a film: this was the number one problem. So in these years, I moved without ever losing sight of my goal, I continued, I held firm, every time someone gave me funding I always reiterated the concept “I can not assure you that I will be able to you to give back this money”. 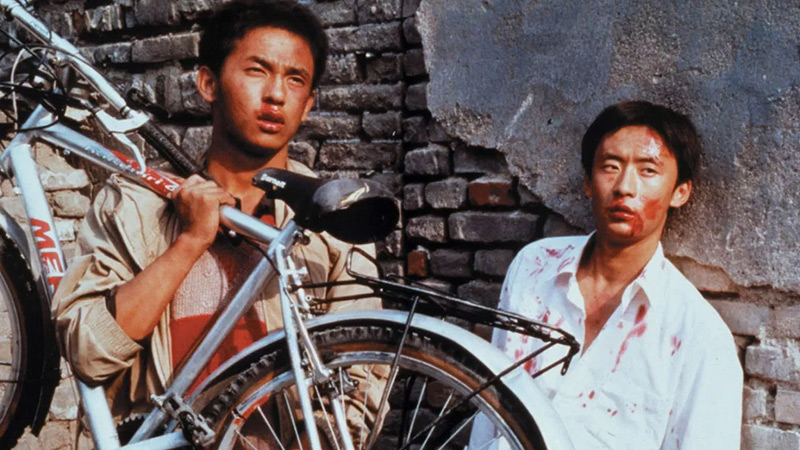 Which Italian and Chinese directors have artistically marked you?

I love De Sica a lot and when I was studying at the Beijing Film Academy I saw “Bicycle Thieves”. But after seeing him at the time, when I was a student, I never expected to make “Beijing Bicycle” in my life. When I was filming “Beijing Bicycle”, I was chatting outdoors with some of my friends. We wondered what we have in China, what’s Chinese, really Chinese, and the bike came out. So, “Beijing Bicycle” was not born for a direct link with De Sica. But then when we started to make this project, to put it on its feet and to shoot it, we said “Oh the bike! oh my God is DeSica, what the hell do we do now? “What can we do NOW? we do not make it because there is such a high-sounding, illustrious precedent, we do not shoot it ?” So I said, “No, sure, let’s shoot it anyway. We’ll do something different. Anyway, there’s a bicycle, what’s more Chinese about the bike”. Who could have imagined that since the movie was released in Italy, I would have constantly experienced this joy to see my name combined with DeSica? So instead of being a competition, because they are two different things, it eventually became an opportunity to see my name tied with DeSica. I have seen, loved and appreciated directors like Federico Fellini, Michelangelo Antonioni, Bernardo Bertolucci. Somehow, if they have not influenced me directly, they are part of my heritage as a scholar and a student of cinema. I also loved “La Stanza del figlio” by Nanni Moretti. All Italian directors that I have loved and love. A director named Fei Mu, in 1948 made a film called “Springtime in a Small Town”. I think is the best Chinese film ever, which was remade by Tian Zhuangzhuang about 3 years ago.