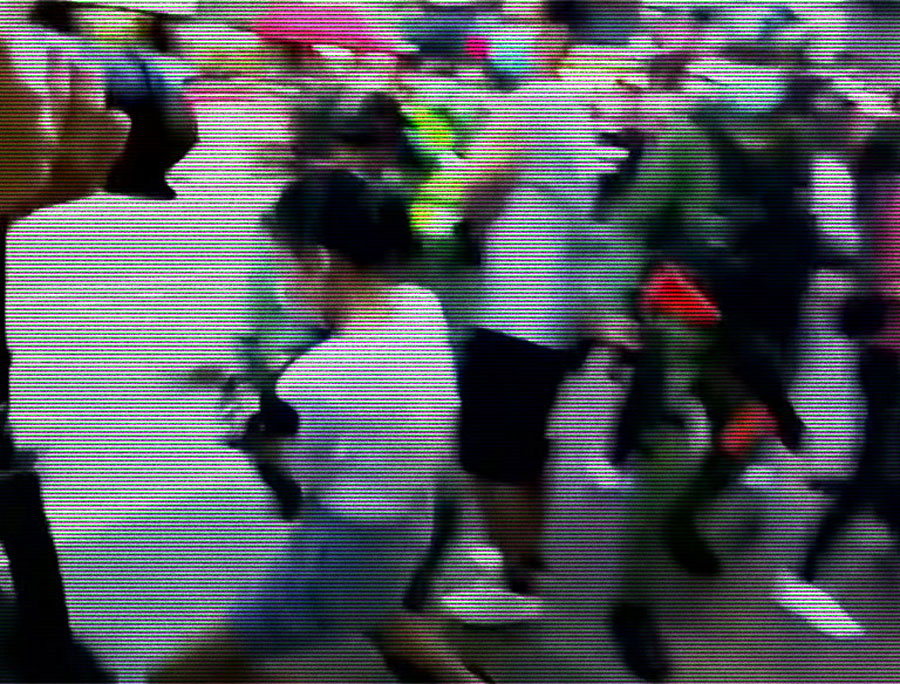 The city shocked by a video showing the disproportionate intervention of the agents who rage against a 12-year-old girl, guilty of fleeing “in a suspicious manner”.

On what was supposed to have been election day for the legislative council, postponed for a year by the government, pro-democracy protesters took the streets where they encountered a massive police presence, which used pepper bullets and arrested nearly 300 people. It was one of the largest demonstrations since Hong Kong adopted the controversial new national security law.

Most of the arrests occurred for vilifying the anti-assembly ordinances adopted due to the coronavirus pandemic.

Local police were harshly criticized on social media overseas and in Hong Kong after images were spread showing a group of officers arresting a 12-year-old girl, chasing her, and violently knocking her to the ground.

The girl’s mother told Apple Daily, the newspaper owned by Jimmi Lai, who was also recently arrested and then released on bail by Hong Kong agents, that she will sue the agents and file a formal complaint. According to her mother, the girl, accompanied by her 20-year-old son, was fined for violating gathering laws while they were going shopping and that the girl ran away because she was scared. After the police attack, the young girl suffered bruises and injuries.

Claudia Mo, a pro-democracy activist, pointed out how the police have become increasingly nervous and trigger-happy Hong Kong police

According to a statement released a few hours after the incident, the police confirmed the arrest stating that the girl ran away “suspiciously” and the officers used the “minimum necessary force” to apprehend her. 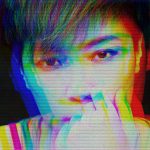 A Hong Kong policeman was arrested with USD 129,000 in drugs and cash
Previous