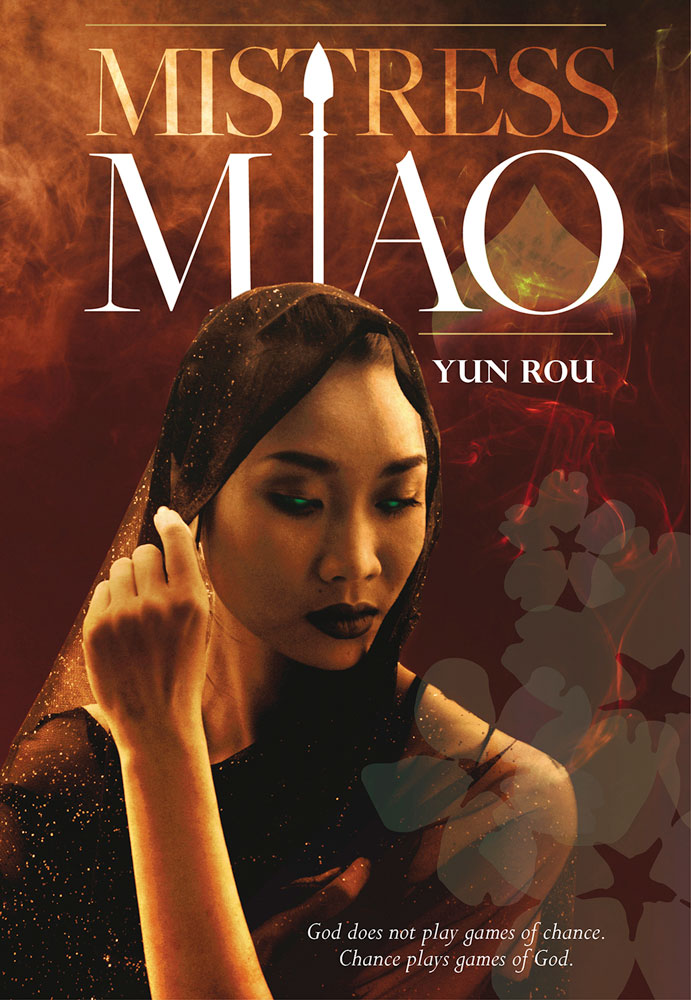 In the latest adventure from Yun Rou, author of the best-selling thriller A Cure for Gravity, a Westerner faces down a heady concoction of reincarnation, magical wasps, and violence to save his Chinese wife, while in a parallel world in ancient China, an astonishing woman single-handedly keeps marauding warriors at bay.

This is literary magical realism with an Asian twist, and an intimate portrait of madness and love from a writer who spans East and West in a myriad ways.

Yun Rou has been called the “Zen Gabriel Garcia-Marquez” for his works of magical realism, many set in China. Born Arthur Rosenfeld in New York City, he is an officially ordained Taoist monk. His award-winning books bridge science & spirituality.

“It explodes like a shifting kaleidoscope, I was gripped from the very first page. Strong female characters, the mystery of China, and two intertwined stories that are both fascinating. Well done!” — Yue-Sai Kan, best-selling author and entrepreneur

“A genuinely magical trip with a dazzling writer.” — Dennis O’Flaherty, author of King of the Cracksmen and The Calorium Wars

”An intense and enthralling story of paper and tigers, it flies like a spear from modern Los Angeles to ancient China, from an underground temple to an icy lake in a moonlit forest.” — Ilaria Serra, Professor of Italian and Comparative Studies, Florida Atlantic University