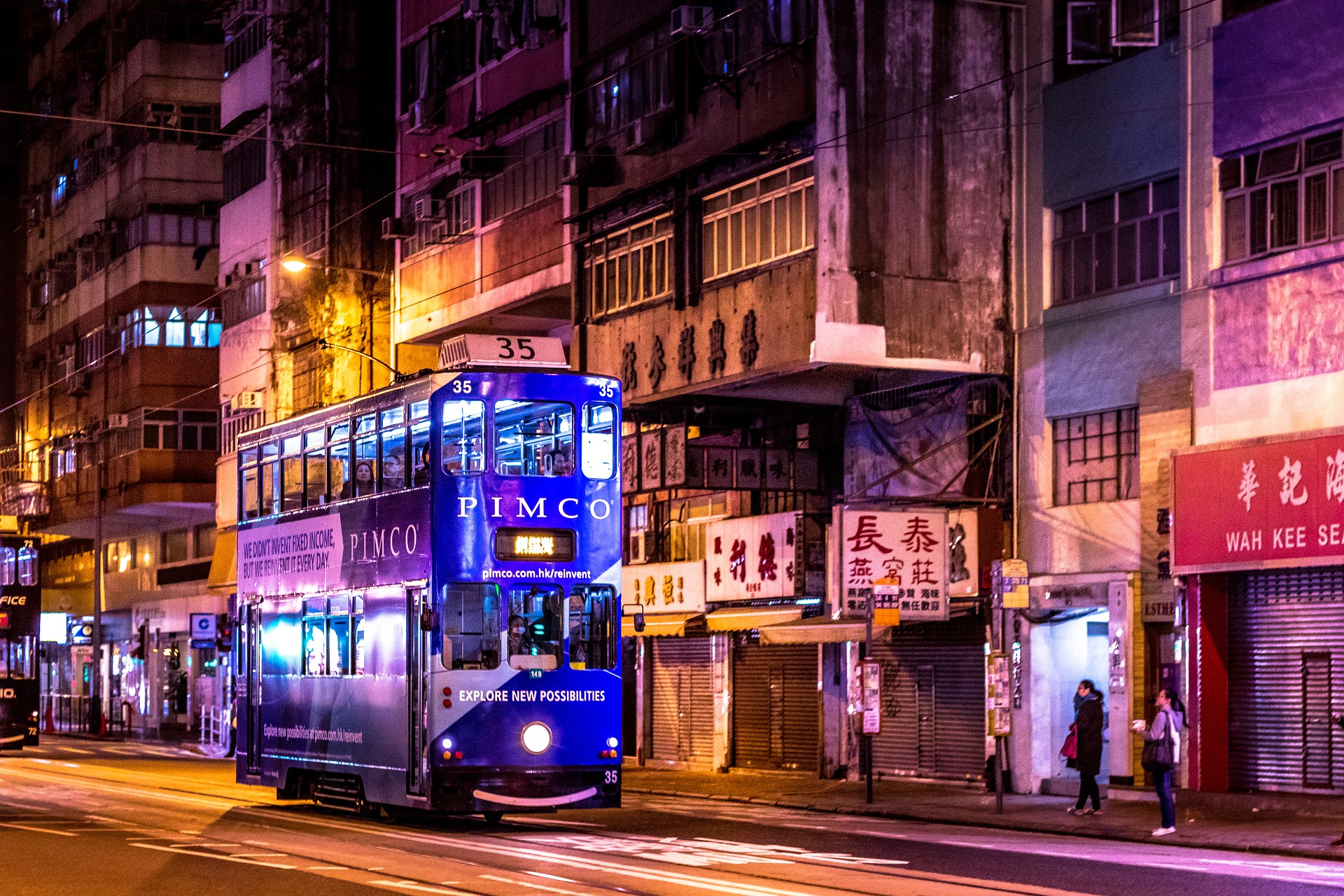 During a press conference on Sunday, Hong Kong governor Carrie Lam reported there had been more than 100 new infections and announced new restrictions to curb the spread of the virus.

Carrie Lam described the situation as critical by adding that there are no signs of improvement.

Non-essential civil servants must work from home and testing will increase.

The governor added that at least 10,000 tests will be performed per day and the requirement to wear the mask in public transport will be reintroduced.

Hong Kong Disneyland has been closed again on these days after reopening a month ago.

Hong Kong had managed to curb the spread of the virus in the first few months, but 500 new cases have been reported in the past two weeks.

Due to the measures introduced to contain the coronavirus, the authorities have also banned numerous pro-democratic demonstrations.

In June, China introduced the controversial new national security law in Hong Kong which was widely contested internationally, triggering sanctions on the American side.