Deadly Cradle Death is an experimental, electronic, no wave, hip-hop duo, They formed in 2011 when He Fan （Birdstriking, Carsick Cars) met at a concert Liu Xingyu (Chui Wan).

Where does the name ‘Deadly Cradle Death’ come from?

Liu Xingyu (LXY)：”Crib your enthusiasm” is one of the episodes of “1000 ways to die”, an American documentary, and “Dead Cradle Death” is the Chinese translate version. It’s about a male pervert who likes to dress up as a baby and still has a big crib for himself at home after marriage. One day when his wife went to work, he accidentally got stuck in the crib and died of suffocation.

He Fan (HF): We got Zoom’in Night，a experiment music series performance on Tuesday when D22/XP opened. The project encourages us to try more.

Can you tell us something about when you start to get into music? How did you meet?

LXY：We met in an experimental music gig. At that time, we were only 17-year-old audiences. When He Fan saw that there were peers like me in the audience, he went to ask me for a cigarette chat. Then we formed a No Wave band called Cardiac Murmur.

HF：I meet the drummer and made up Birdstriking when I went to university. I meet Liuxinyu in a noise guitar show. And then I found out that he and the drummer of Birdstriking actually knew each other. The music scene in Beijing is really small at that time.

How do you think it’s changed the underground music scene in Beijing and China?

LXY：In the past, only D-22 / XP was suitable for performing underground music in Beijing, so everyone gathered to influence each other. Now there are no more of these two places. Everyone basically acts separately. You can be seen in every small live house/art space. There are also some interesting DIY performances. I think if we don’t get together every day, there won’t be too many scenes of mutual influence and communication, which is also conducive to the independent thinking of each band/musician.

Is there a song or more songs you are particularly connected to?

HF：I like a band called 门票多少钱（how much is the ticket?），you can hear all elements of Beijing underground scene (D22 style) from it.

What are the main topics for most of your songs?

What are the ideas behind your songs? What do you want to tell?

HF：I mean this era people are going through should be the eve of the super singularity, so I can feel a lot of supernatural power behind all the changes, or I prefer to think like this.

How the environment you live in have shaped your sound?

HF: When I wrote these songs, the air in Beijing was very bad, there was a lot of haze, making people feel depressed. The post-industrial scene may have stimulated me to express it with noise. But right now the air is much better, so it’s difficult to duplicate the sound at that time.

LXY：We like to turn off the light and turn on the max volume improvisation in the rehearsal room. Sometimes the improvisation is very cool. A song has been played for 30 minutes, but after turning on the light, we forget all about it.

HF：I found god when we rehearsal.

Will you tour abroad in the next future?

LXY：I’m not sure. I hope we can go to Italy. I’ve been to Italy before, I think Italy is crazy and suitable for our music.

HF：I went to Rome and Barcelona in 2016, it’s a really cozy place, and people in Rome is very cool. Young people prefer art to fashion, I really want to go there once again. In Barcelona, a very capitalist city, I saw a guitarist and drummer beating with plastic barrels, which impressed me deeply on the street. It was a performance with a strong sense of nationality. I used to give them 20 bucks and they thank me and said they didn’t like Barcelona.

Can you tell us something about your next projects?

LXY：There are several new songs. I hope I can record them in the future.

HF：Yes, and I wish we can tour in Italy. 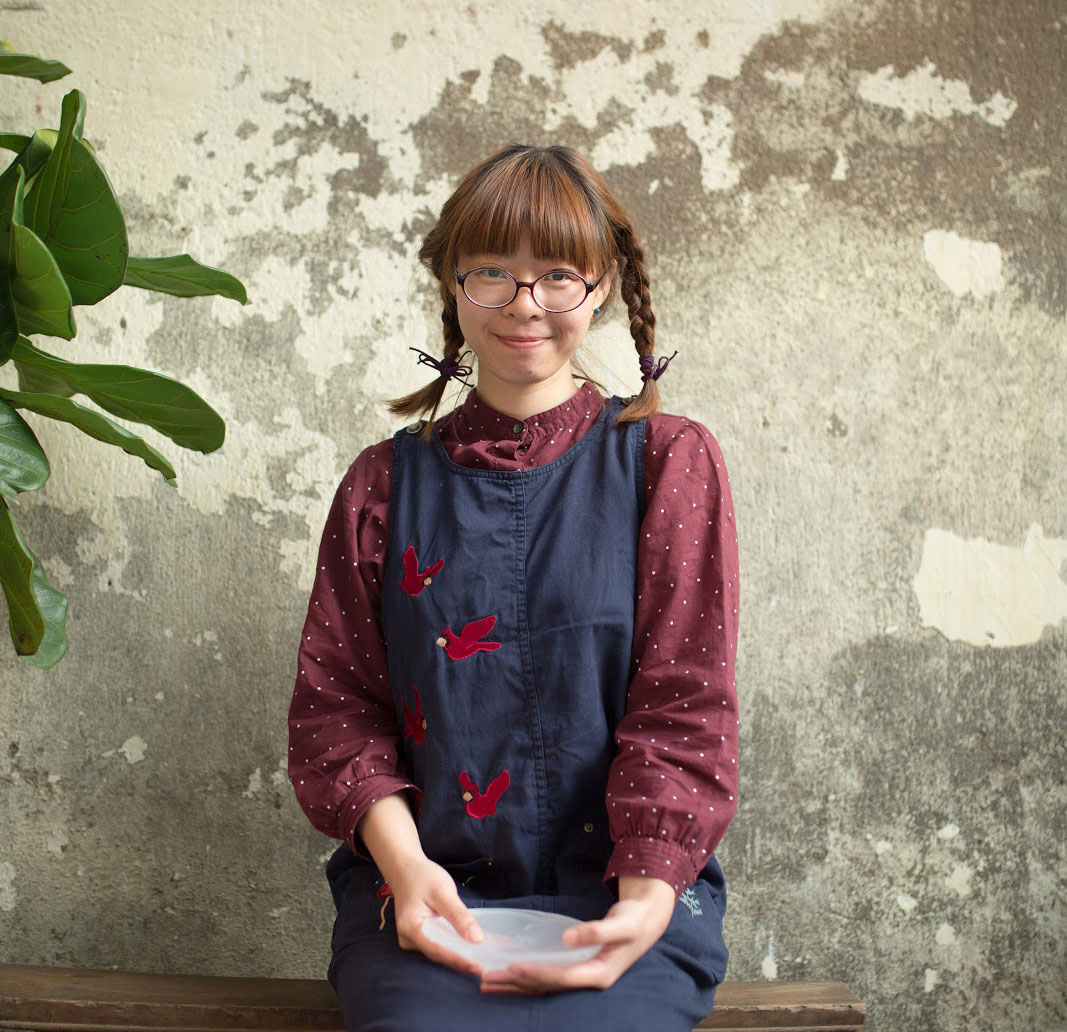