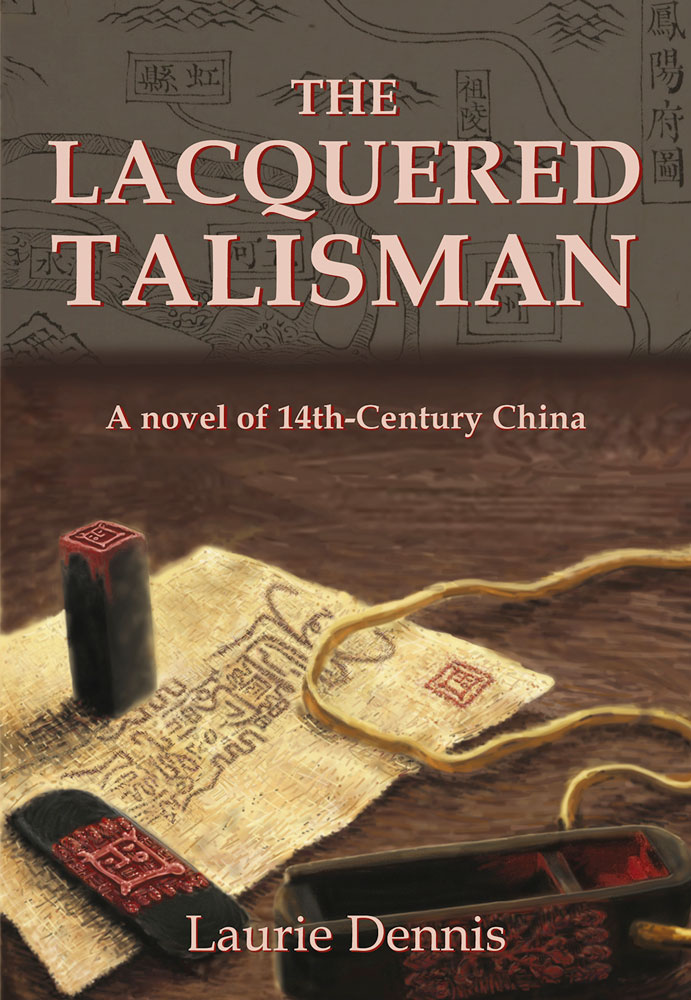 A sweeping coming-of-age epic, The Lacquered Talisman launches the story of one of the most influential figures in Chinese history.

He is the son of a beancurd seller and he will found the Ming Dynasty, which ruled China from 1368 to 1644. Known as “Fortune” as a boy, Zhu Yuanzhang suffers as drought and plague ravage the countryside, and left with nothing but a lacquered necklace from his grandfather, he is deposited in the village temple and is soon wandering the countryside as a begging monk. Signs and dreams convince him that he has a special fate. Is he to be the abbot of a monastery? A general? What matters most is that he prove himself to be a filial son.

Laurie Dennis grew up in Illinois and Minnesota and has been studying Chinese since she was a high school freshman in Minneapolis. She has worked as a journalist in the U.S. and in Beijing, China, and she has traveled widely across China, including a research trip to Fengyang, Anhui Province, the birthplace of the founder of the Ming Dynasty. She currently resides in Madison, Wisconsin, where she lives with her husband and works on China programs for her alma mater, the University of Wisconsin-Madison. This is her first novel.

“Laurie Dennis knows more than anyone else about the founder of the Ming dynasty, Zhu Yuanzhang. This fictionalized adventure tale fills out the peasant emperor’s own account of his family’s fortunes and misfortunes and tells us about daily work, games, customs, and religious practices in 14th Century China. Anyone interested in Asian culture or history will enjoy and learn from Dennis’s lively and well-informed story-telling.” — Sarah Schneewind, Professor of History at UC, San Diego, and author of A Tale of Two Melons: Emperor and Subject in Ming China 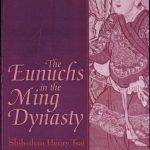 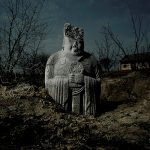 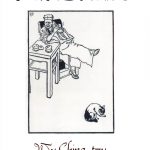