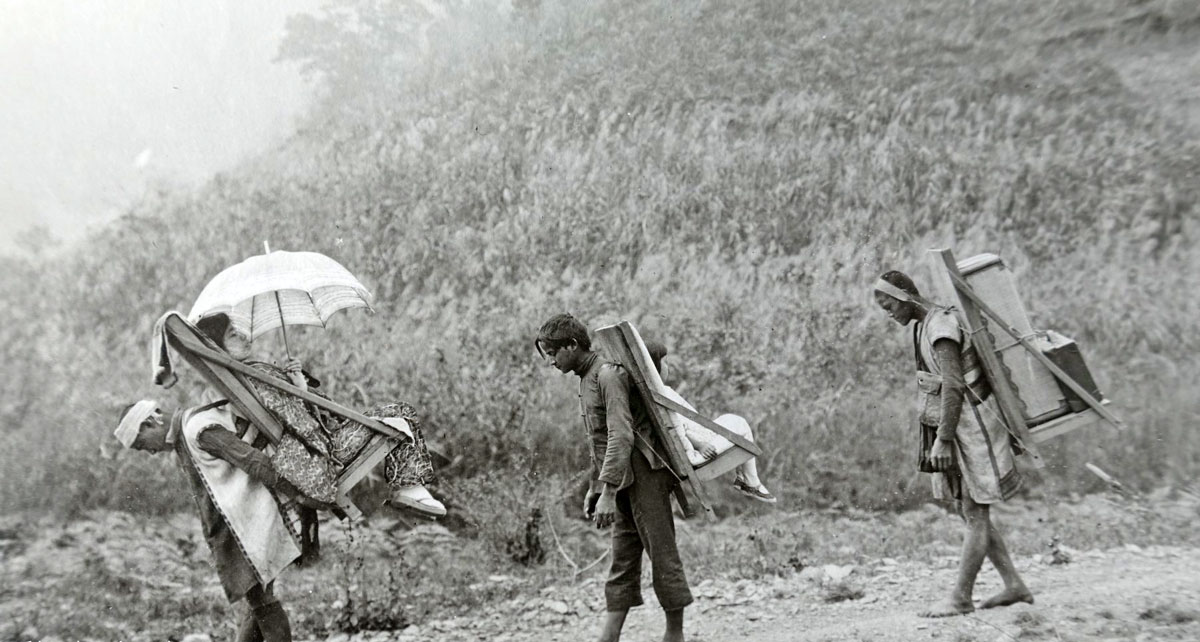 Taiwan aborigines images. Taiwanese Indigenous Peoples have lived on the island for over 5500 years.

Related articles: 67 pictures of Taiwan under the Japanese rule, ‘South of Clouds’, a documentary about ethnic minorities in Yunnan

Taiwan was inhabited by aboriginal populations for about 5500 years in relative isolation before a Han immigration from mainland China began in the fifteenth century.

Indigenous peoples have both linguistic and genetic ties with Austronesian peoples, like other groups in Polynesia, the Philippines, Indonesia, Malaysia, and others.

From the fifteenth century, Taiwanese Aborigines begin to be described by other peoples. From 1624, their lands were colonized from time to time by the Dutch, Spaniards, the Ming Dynasty, the Qing, the Japanese, and the Republic of China.

While from the beginning of the twentieth century, the peoples of the plains have been gradually assimilated into today’s Taiwanese culture, until the 1930s, mountain populations had lived in conditions of substantial isolation. With the Japanese and later with the Kuomintang, the authority’s control was extended over these regions.

The people of the plains lived mainly inside villages surrounded by defensive bamboo walls. The largest villages in the south of the island could accommodate up to 1500 inhabitants.

Many of the Plains Aboriginal societies were matrilineal societies. A man could marry a woman after a courtship period during which the woman was allowed to refuse as many men as she wanted.

During the 1930s, some mountain Aboriginal groups were at war against the Japanese authority. The Bunun and Ayatal were described as the most ferocious groups, and police stations were the preferred target of their assaults. 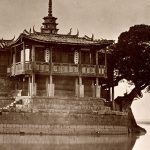 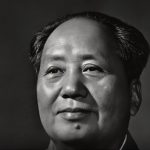 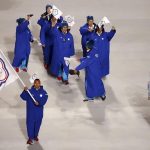 Although northern groups had been forced to hand over all weapons in 1915, headhunting and assaults on stations continued. Between 1930 and 1933 the Aboriginal armed resistance against the Japanese resumed, which culminated in some bloody episodes such as the Musha incident, where, following a revolt, called the Wushe Rebellion, the indigenous people Seediq attacked a village and killed over 130 Japanese.

In response, Japanese forces along with other Aboriginal allies in retaliation massacred more than 600 Seediqs using mustard gas in violation of the Geneva Convention. 500 Seediq survivors were confined to a village, and on April 25, 1931, the aboriginal allies of the Japanese attacked the village and beheaded all males over 15 years of age.

Many of the following images were taken by Scottish photographer and traveler John Thomson who visited Taiwan with missionary James Laidlaw Maxwell in 1871.

The second group of photographs depicts the everyday life of ethnic groups in Taiwan during the first decade of the 20th century.

and the colorized version we made:

Why is Taiwan in the Olympics called Chinese Taipei?
Previous