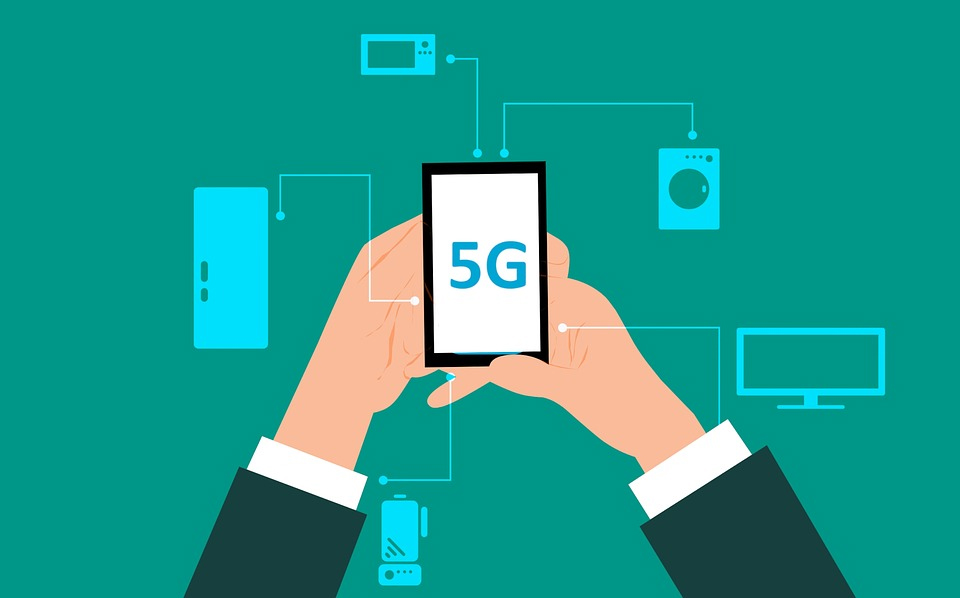 Shanghai had activated 11,859 5G base stations by mid-October, which will support the 5G network coverage across the city’s key outdoor areas, said the municipal administration of communications Thursday.

The country is expected to have over 600 million 5G subscribers by 2025, accounting for nearly 40 percent of the global total, according to Sihan Bo Chen, head of GSMA Greater China.

According to Wang Zhiqin, deputy director of the China Academy of Information and Communications Technology, said 5G technology will provide key infrastructure for the development of China’s digital economy, and the combination of 5G with artificial intelligence, big data, and other technologies will revolutionize the form of the digital economy.