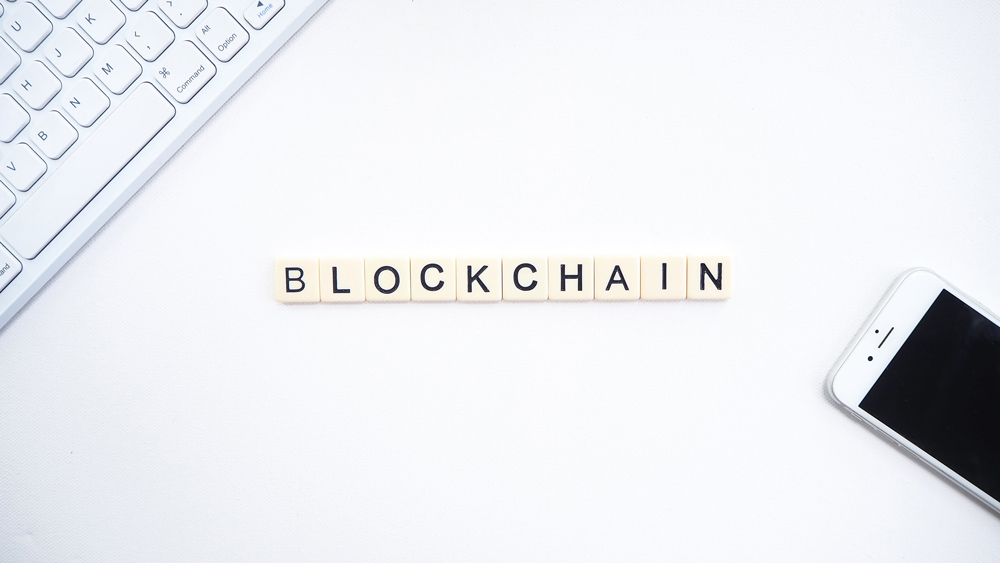 China is actively adopting blockchain, an underlying technology with a wide range of applications, and sees it as the new frontier of innovation in industries ranging from finance to manufacturing and energy.

Blockchain, a digital ledger system, uses advanced cryptographic techniques to generate a permanent and transparent record of exchanges to keep track of transactions.

Xi’s remarks have fueled a significant surge in stocks of companies in related sectors, and China is abuzz about blockchain.

There was a difference in the performance of listed companies in the blockchain industry as of Wednesday.

With its wide range of applications, blockchain is expected to bring innovation to a variety of sectors, including finance, supply chain management, industrial internet, energy, and copyright, according to a report by Evergrande Think Tank.

Blockchain can help traditional financial institutions reduce operational costs, and with the support of such technology, individuals will be able to conduct transactions in a safe environment, the report said.

China’s monetary authority began research into and application of blockchain technology in 2016.

“Trade finance is a suitable scenario for using blockchain, and the pilot program will be expanded,” said Li Wei, director of the Science and Technology Department of the People’s Bank of China (PBOC), the country’s central bank.

The PBOC is examining blockchain applications in intellectual property transactions, as well as in interbank financial transactions, Li said.

Blockchain should not be a concept to stimulate speculative investment or become a cover for illegal financial activities, said Sun Tianqi, chief accountant of the State Administration of Foreign Exchange, but instead should find its position in supporting the real economy. 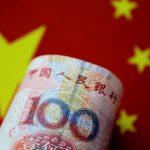 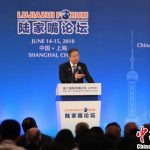 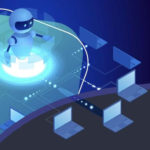 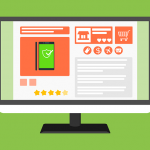