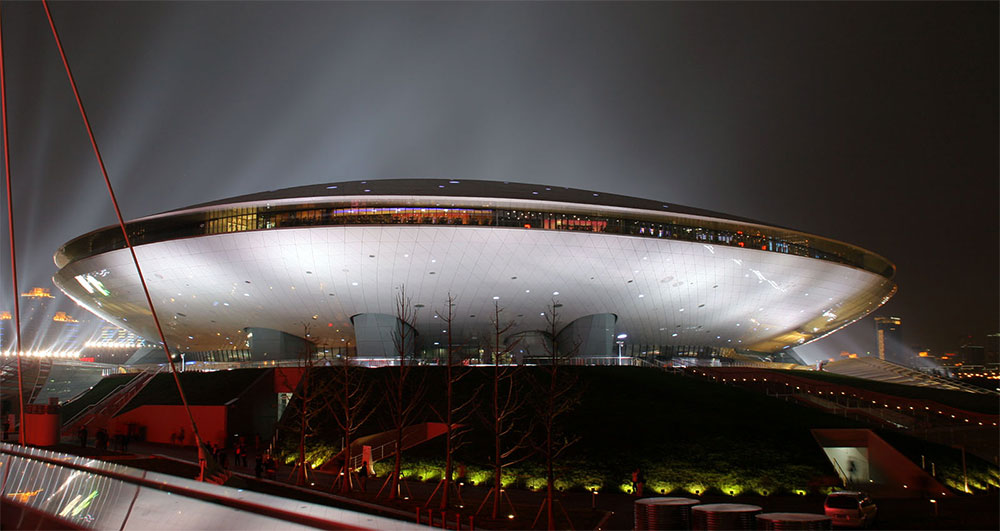 Fans of NBA basketball in China had a rare opportunity to watch two of the league’s most popular teams battle it out on the hardcourt when the Los Angeles Lakers and Brooklyn Nets staged a pair of exhibition games in Shanghai and Shenzhen.

Globally-recognized stars LeBron James, Rajon Rondo, Kyrie Irving, and Dwight Howard were on hand as the NBA brought its roadshow to the Far East. The Lakers and Nets met on October 10 at the Mercedes-Benz Arena in Shanghai and again on October 12 at the Shenzhen Dayun Arena.

Although the Lakers enter the regular season right behind the Clippers for the best odds to win the NBA Championship in June, the Nets bested James and crew in both contests.

Brooklyn looked strong out of the gate in Shanghai, outscoring the Lakers in each quarter of the 114-111 win. Spencer Dinwiddie led the Nets with 20 points while Taurean Prince added 18 points and Dzanan Musa contributed 16 more before a capacity crowd of 15,992 fans.

The Nets converted 45 percent of field goals and drained 20 three-pointers in a game that saw Irving limited to just a minute of playing time.

James and Rondo led the Lakers’ scoring campaign with 20 and 18 points, respectively.

A sellout crowd of 17,396 packed Shenzhen Dayun Arena as the NBA showcase moved 1,435 km south for the series finale. Many in attendance wore NBA gear supporting not just the Lakers and Nets, but also the Celtics, Kings, Spurs, Magic, and Raptors.

The story on the court remained much the same. Brooklyn handed the Lakers a 91-77 thrashing on a 22-point night from Chris Levert. Avery Bradley led Los Angeles in scoring with 14 points.

Recent Nets acquisition Kevin Durant missed the trip to China as he continues to rehabilitate a torn Achilles tendon suffered during last season’s NBA Finals as a member of the Golden State Warriors.

China’s Significance to the NBA

Staging preseason exhibition games abroad is a strategic move by the NBA to expose the highest level of professional basketball to global audiences. China is the NBA’s fastest-growing international market and one the league has courted in various ways for 30 years. 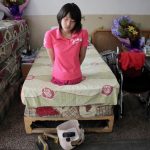 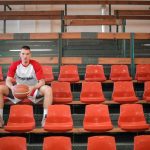 The NBA’s China Problem: Everything You Need To Know

From a marketing standpoint, the NBA put its best foot forward by showcasing the Lakers.

Although the franchise is the league’s second most valuable behind the New York Knicks, the Lakers are probably a more recognized brand worldwide. James is basketball’s biggest star and most monetized export.

Basketball’s spectator and participation figures are impressive in the world’s most populous country.

Basketball is played here by an estimated 300 million people. The Chinese Basketball Association (CBA) has served as the nation’s top-tier domestic league since 1995 and occasionally churns out NBA-worthy talent. In fact, the NBA has established academies in China to develop local players.

A handful of native Chinese players have cracked NBA rosters since Wang Zhizhi debuted with the Dallas Mavericks in 2001.

Yao Ming is the only NBA superstar to emerge from China. The seven foot-six inch dynamo spent five seasons with his hometown Shanghai Sharks of the CBA before being selected by the Houston Rockets as the first overall pick in the 2002 NBA Draft.

Ming played nine seasons with the Rockets between 2002 and 2011. He was named to eight NBA All-Star Games and elected into the Basketball Hall of Fame in 2016 alongside Shaquille O’Neal and Allen Iverson.

The Lakers-Nets exhibition series marks the twelfth time overall and the seventh consecutive season the NBA has ventured into China for preseason games.

The tradition dates back to 2004 and a pair of games between Ming’s Rockets and the Sacramento Kings in Shanghai and Beijing. Additional NBA exhibitions were played in China between 2007 and 2012 before becoming an annual event.

The NBA’s China Problem: Everything You Need To Know