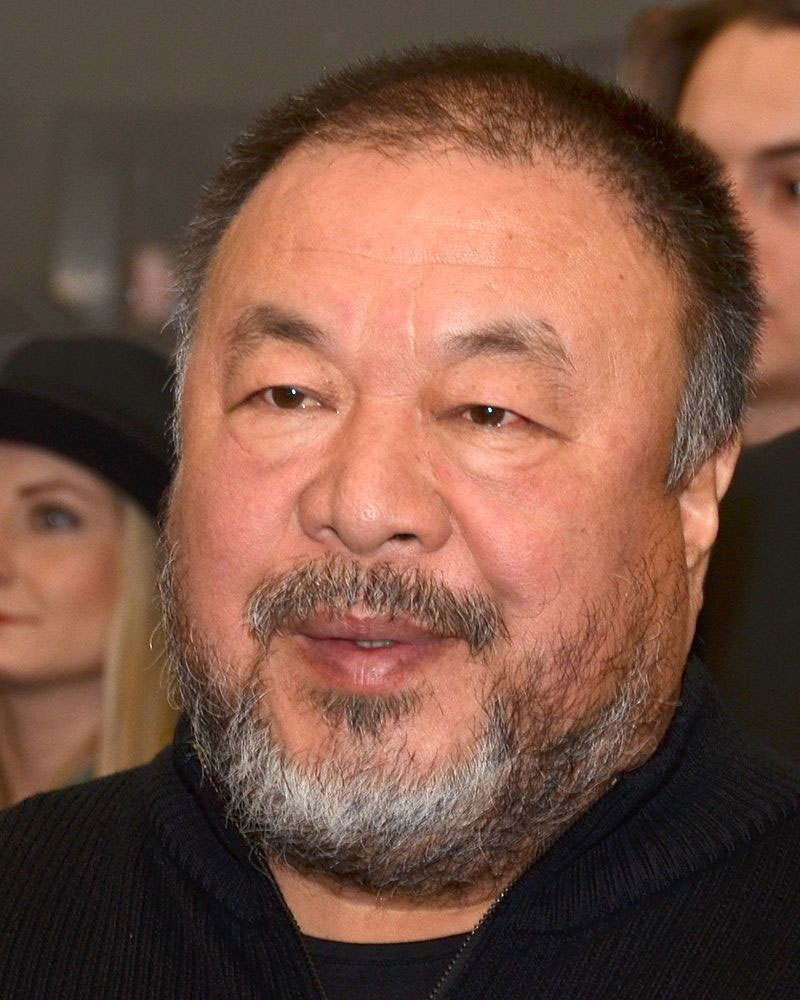 Unless you’ve been living under a rock for the past five years, you likely already know all about Ai Weiwei.

The enfant terrible of Chinese dissident artist has established himself as one of the most prominent names in the modern art world ever since he fled his native China and set up shop in Berlin in 2015. Since then, he has continued to produce scathing and powerful commentaries on authoritarianism, consumerism, and technological change.

After four years in the German capital, Weiwei decided to up sticks and relocate to the UK, where he has opened up a studio in the university town of Cambridge. His reasons for the sudden move are numerous, with Weiwei citing factors such as the milder British climate, schooling for his son, and what he describes as a growing hostility towards his work in Germany.

Whilst we don’t yet know what kind of work we can expect from him in his new home, we do know that he will continue to focus on digital artwork and the use of technology to create art. Let’s take a look at his career so far, to see if we can get an idea of what we can expect in the coming years.

Weiwei and the Internet

Weiwei has famously described himself as an artist who wouldn’t exist without the internet, who believes that social media platforms such as Twitter are themselves a form of art. This fascination with digital visual technology is central to all of his works, often acting simultaneously as a platform, commentary, and the focus of criticism.

He made waves last year by uploading 70 videos to his personal Instagram page, documenting the slow-motion demolition of his Beijing studio which he has owned since 2006. He regularly uses posts from Twitter and Chinese social network Weibo in his physical artworks, whilst also turning to the platforms to debut some of his latest pieces.

Much of his works in galleries around the world consist of live-steam videos of various locations that possess meaning to the artist. Others focus on mainstays of digital culture, such as his 2009 work Illumination, a selfie of Weiwei taken in an elevator, which served as the centrepiece of his self-titled #AiWeiWei exhibition in Chicago. Weiwei sees digital technology and communication as a potential liberator for humankind, and his fascination with this topic shines through in all of his works.

The Digital Transformation of Visual Art in China

It’s also worth reflecting on how the evolving relationship between technology and art is transforming the art scene within China, as a new generation of artists finds inspiration in Weiwei’s work.

One of the hottest names in contemporary Chinese art right now is Cao Fei, who places the ability of technology to make reality look fantastical at the centre of her work. She was the first artist to collaborate with German carmaker BMW, in which she altered a car and ensured the changes she made were only visible via an augmented reality app. She used the popular MMORPG game Second Life to create her piece of work entitled RMB City, a utopian digital megapolis inspired by China’s rapid urban development.

Other trailblazing artists such as Xu Bing follow Weiwei’s affinity with digital communications. One of Bing’s best-known works is his 2012 piece Book from the Ground: From Point to Point, a complex narrative in the traditional Chinese style told entirely via emojis.

In many ways, this futurist fixation on how technology is changing visual culture is a mere reflection of our own rapidly changing society. For example, companies such as Vodafone are allowing holographic telephone calls to become the new normal. The Oxford English Dictionary now features specific emojis in their more recent volumes.

Online gaming platforms are some of the biggest forms of communication in the world, with video gamers on Twitch making more money than many CEOs. Major iGaming platforms such as Betway Casino allow players from anywhere in the world to play live casino games with real dealers, thanks to HD streaming technology. The digital revolution is changing the way we perceive reality, and artists such as Weiwei and his cohorts are simply reflecting that fact in their work.

What the Future Holds

Technology is not only affecting art, but also entertainment and communication. It is more than likely that Weiwei will continue to focus his work around these disparate threads in the future, with his latest Instagram posts suggesting as much.

Weiwei is just one of a number of zeitgeist-defining Chinese artists who are drawing attention to the ways in which or perceptions of the world are being distorted by technology, often without explicitly saying whether this is a good or a bad thing.

It seems certain that, despite the heavy content of much of Weiwei’s oeuvre, he will remain more of a technological utopianist than a pessimist. We look forward to seeing what his time in the UK will bring. 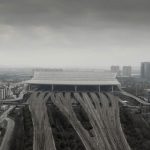 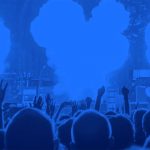 The Garden of Forking Paths by Jorge Luis Borges