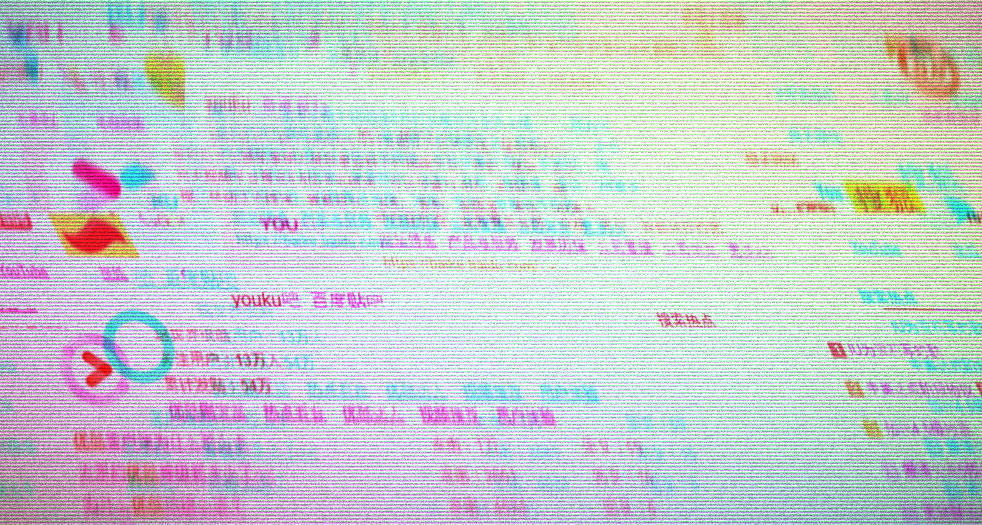 Cyberspace Administration of China (CAC) expands the anti-addiction program for users under 16.

Another 24 live streaming sites and nine video platforms have embedded the app tool.

China introduced a unified standard for content providers that will restrict access for juveniles to online and video content. Underage users will also be prevented from using certain features such as tipping or publishing content.

The number of video service providers guided by the norm has reached 53, including almost all of the main platforms in China, including the video units of Sohu.com and Baidu.com.

The app tool has been embedded in domestic short video apps like Douyin, Kuaishou, and Huoshan and prevents teenagers from getting addicted to the internet.

Under the juvenile mode, users can only access limited content. They are also limited to using the app for certain hours, functions and periods.

Users under 16 years old will be forced to go offline after using the app for 40 minutes. Only the guardians can reopen it by entering the password.

According to CAC, teenagers cannot use the app from 10 pm to 6 am to ensure they get enough sleep. 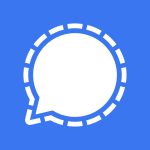 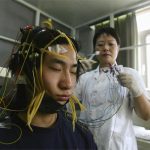 The number of short video users in China reached 648 million as of December 2018, and most of them are young users, according to the CAC.

The CAC said Internet companies need to shoulder the social responsibility of preventing young users from indulging in online videos.

Schools and families are also expected to play their roles in the anti-addiction drive, CAC warns.