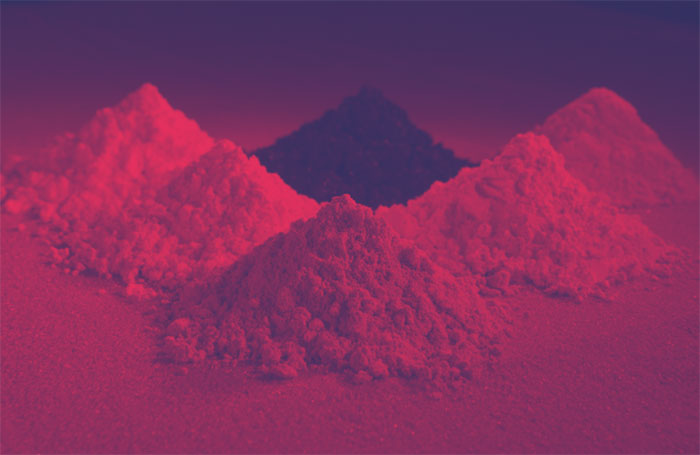 The People’s Daily, the newspaper of the ruling Communist Party, said in a commentary published under the pseudonym Wuyuehe,五月荷, that China will never allow the United States to use rare earths extracted in the country, using the phrase “Don’t say that we didn’t warn you” (” 勿 谓 言 之 不 预 “).

“At present, the United States completely overestimates its ability to control the global supply chain and is due to slap itself in the face when it sobers up from its happy, ignorant self-indulgence”.

It is difficult to determine whether this article is actually intended for internal use to close ranks, or if it contains more serious threats.

According to Reuters, the article originally published in the “International Forum” section of People’s Daily, says that the United States wants to use the rare earths produced in China to counter China’s development, and this cannot be accepted by the Chinese people.

The article contains a warning to the United States not to underestimate China’s ability to safeguard its rights and interests.

In fact, the industrial and commercial chain between China and the United States is highly integrated and complementary and trade war can only damage both factions, at least in the short term.

The negotiations are currently at a standstill, where both factions blame each other for the recent setbacks.

Xi Jinping went to a rare earth plant in Ganzhou, Jiangxi Province nine days ago, accompanied by chief negotiator Liu He, celebrating the Long March heritage on the same days.

On May 15, the Trump administration had signed an order that could potentially prevent large Chinese companies like Huawei from buying components from the United States.

The increase in tariffs on the American side had obviously not concerned the rare earths because the United States depend on China for these materials.

At the same time, however, the United States holds most of the world’s rare earth reserves, while Chinese reserves are lower.

In a statement posted on the website of the National Development and Reform Commission, reference is made to the possibility of cutting exports of rare earths.

The phrase ” 勿 谓 言 之 不 预 ” was used in 1962 before the armed conflict with India, and again in 1978, before the Chinese invasion of Vietnam.

More recently, the phrase had been used in various comments by People’s Daily on other issues such as Taiwan or trade war.