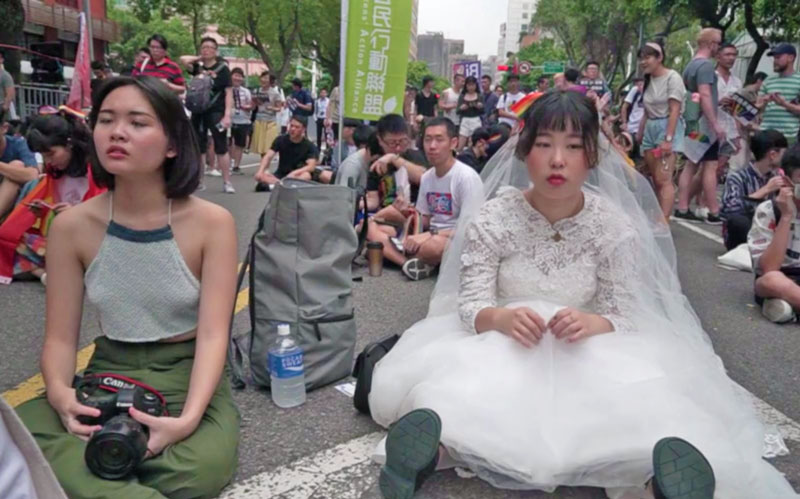 Taiwan becomes the first country in Asia to legalize same-sex marriages, following a vote in parliament on Friday.

In 2017, Taiwan constitutional court ruled that same-sex couples had the right to legally marry, giving a two-year time window to parliament to make the necessary changes to the law.

This decision created a heated debate in the country.

A referendum was subsequently organized that rejected homosexual marriage, establishing that the definition of marriage is the union between a man and a woman.

Therefore the Taiwanese government said it would not alter its existing definition of marriage in civil law, and instead would enact a special law for same-sex marriage.

The two-year deadline expired on May 24.

Taiwanese legislators discussed three drafts of the law, and the most progressive of the three was approved.

Hundreds of activists gathered in front of parliament in Taipei waiting for the announcement, greeted with shouts of joy and some crying.

“This is the death of democracy. Seven million people voted against same-sex marriage in the referendum and their votes meant nothing.

“Is same-sex marriage that important and urgent?”

The third draft voted, supported by members of the majority of the Democratic Progressive Party, also guarantees some adoption rights.

Many groups of LGBT rights activists had announced that they would only accept this third draft.

“The battle for equality does not end there. We will continue our fight against discrimination, bullying and to defend gender equality education, “said Jennifer Lu, coordinator of the Marriage Equality Coalition Taiwan group at Reuters.

Taiwanese pop singer Jolin Tsai posted on her profile on Facebook a rainbow accompanied by a congratulatory message. 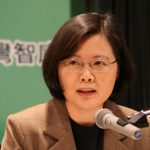 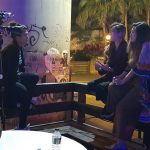