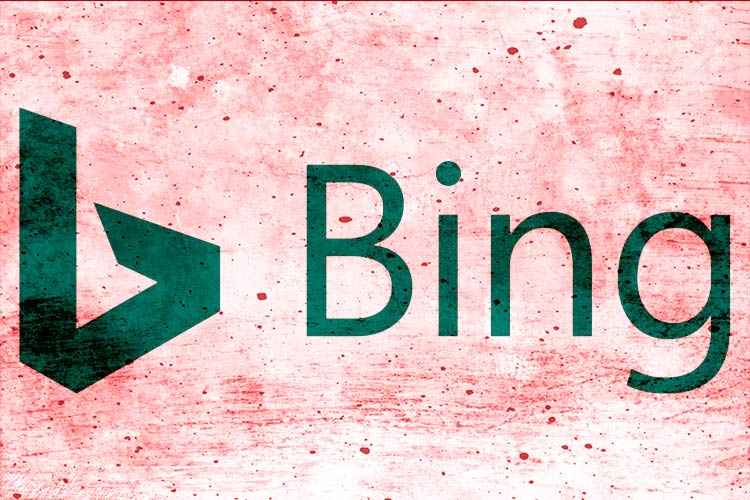 Microsoft confirmed Bing could no longer be accessed in China.

The surprise move comes amid tensions between United States and China.

According to the Financial Times, the search engine was made inaccessible following government instructions.

The move against Microsoft actually puts Apple in alarm, whose revenues depend for a very important percentage from the Chinese market.

Bing was sporadically available to some users but still offline for others.

The blockade arrived despite Microsoft’s efforts to build a local search engine following the rules imposed by Beijing.

Unlike Google, which withdrew its search engine years ago, Microsoft followed the will of the central government by censoring the results of the research.

Beijing continues to intensify its campaign to control the Internet in the country, probably still perceived as a threat to internal stability.

On important dates, such as anniversaries or party meetings, the crackdown on the internet tends to tighten with more force, then loosened in the warmer months.