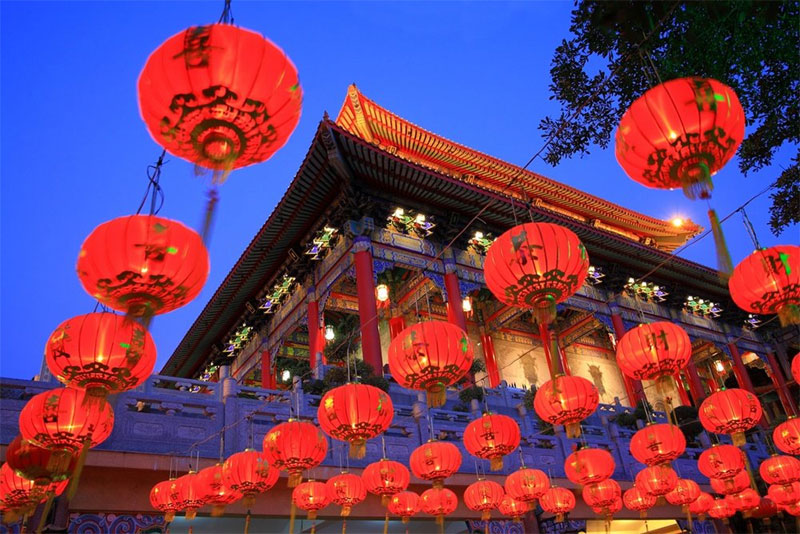 Should you have the good fortune to visit China, it’s always worth exploring and researching a little of the local culture before you go, as this can help not only to understand how people think and feel about certain things.

Going beyond just researching monuments and places to visit can also help avoid an inadvertent faux-pas whilst interacting with the local populace.

Traditionally, people in China can be very superstitious, with the symbology of numbers and words, animals and colours often having a deeper significance with regards to what is considered good or bad fortune. Let’s take a look at how numbers and colours can influence how Chinese people feel and think when it comes to how certain things can portent what they consider to be lucky – or not, as the case may be.

In Western cultures such as in the United States, the number 13 is considered to be so unlucky that it is sometimes feared and avoided completely. In psychology, the word triskaidekaphobia refers to a fear of the number 13 which is more than evident in everyday American life. Sometimes construction companies avoid recognising the thirteenth floor of tall buildings, jumping straight from twelve to fourteen, such as in the Empire State Building in Manhattan, while many airlines don’t include a thirteenth row in passenger cabins. Meanwhile, according to a recent study of lucky numbers by Betway, the number 7 was considered to be the luckiest in the United Kingdom, amongst 2,000 people who were polled for their thoughts. Primarily, this appears to be influenced by repetition of the number in everyday life. There are seven days of the week, seven continents, seven colours in the rainbow, seven notes on a musical scale; even fictional British super-spy James Bond goes by the code number 007.

By contrast, Chinese people often consider whether good or bad fortune is associated with a number, due to how it is pronounced and the similarity of sound with other words, which may be considered to have positive or negative meanings. As such, numbers have always played a significant role in the regional culture and as such, there is a strong Chinese trend of using the luckiest numbers when choosing properties, telephone numbers and even vehicle registration numbers. Indeed, the number 8 is often considered the luckiest number in China because it sounds like the word used for wealth, fortune and prosperity. As reported by The Telegraph in 2016, a motorist in China splashed out around one million yuen on a vehicle licence plate that contained five “lucky” number eights. However, good fortune didn’t follow his purchase, due to being regularly pulled over by police who didn’t believe his number plate was authentic, especially given it was worth more than thirty times the value of his vehicle, which was a simple GM pickup truck.

One of the most feared numbers, due to superstition in China, is the number 4. The reason is that sounds similar to the word for death, which often leads to Chinese people going to great lengths to avoid the number completely. Just as it happens in the West with the number 13, you won’t find tall buildings mention their fourth floor, with the number 4 usually omitted from elevator button panels, as we read in an Elevatorpedia report. So extreme is the fear of four in some cases, that mentioning the number to an ill relative may even be considered highly offensive. This is called tetraphobia, after the Greek word for four.

Most visitors to China would have to agree, it is arguably one of the most colourful countries in the world, both in terms of natural wonders and decorative adornments in towns and cities. Colours have a deep cultural significance, with five traditional colours in China which relate to the philosophy of the five elements: Green for wood, red for fire, yellow for earth, white for metal, and black for water.

Unsurprisingly, as one would imagine given the predominant colour of the Chinese national flag, red is considered to be the most popular colour in China. The fire-related colour symbolises happiness, success and good fortune. For that reason, you’ll often see red lanterns adorning businesses and homes, while it is also common for people to wear red during weddings and other family celebrations, or festivals. During the Chinese New Year celebrations, it is also traditional to give red envelopes filled with money as gifts, which is undoubtedly good fortune to recipients.

In the West, the phrase “rub of the green” is thought to have originated in the UK from good luck in golf and bowls, while in the USA, it has sometimes been associated with good fortune financially, given the distinctive green colour of dollar bills. In China too, green is the colour most often associated with money and wealth, whilst also symbolising hope, regeneration and growth, so it should come as no surprise that the livery and signage of banks often feature green as their main colour.

In ancient Chinese history and culture, yellow has great significance too. The first Emperor of China, Qin Shi Huang, who founded the Qin dynasty and was the first emperor of a unified China, was also referred to as the Yellow Emperor. The country itself was also referred to as Yellow Earth by much of the populace, with the Yellow River considered the mother river of China. Yellow also featured prominently in subsequent royal dynasties, particularly during the Ming and Qing dynasties, with emperors usually dressed in flowing yellow robes . As such, yellow is understandably associated with royalty and the power of the throne in ancient times. 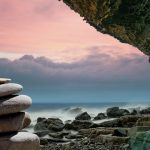 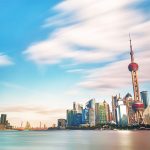 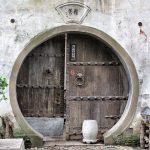 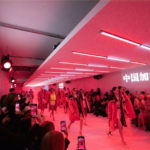 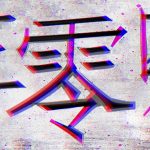 When it comes to colours which can be considered unlucky, black is often associated with misfortune due to evoking thoughts of darkness and secrecy. Interestingly, the word for mafia also translates to black society in Chinese, indicating criminal or unlawful connotations with reference to the colour. Whilst black is usually the colour of mourning in Western cultures, the Chinese tend to wear white at funerals, given it is the colour most frequently associated with death and mourning. Nevertheless, and by contrast, white is also the colour symbolising purity and innocence, while it is actually one of the most popular colours in modern China for cars and consumer goods.

Being aware of these conventions can help your enjoyment of the country and success in it – and, if you ask us, they are quite interesting in themselves.