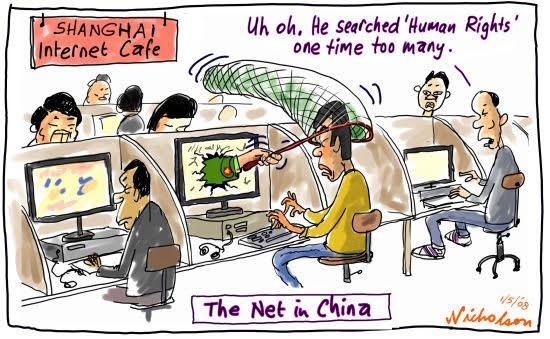 Accessing the International web in China is more complicated than it seems.

China is a place of wonders, no doubt. However, for any foreigner, exploring those wonders or doing business is a bit frustrating, due to the frequently upgraded censorship on using some websites. This has been made worse by the latest ban on the majority of the functional VPNs in China.

We are writing this article in order to help you pass that Great Firewall of China and access your favorite banned websites like a pro.

1. Get a VPN before arriving into China

vpntesting.com provides us with useful information about unblocked VPN websites. According to the research site: 12 out of 51 VPN websites are accessible. But, none of these mentioned above actually work, even if you buy their service.

There are 7 VPN services that are available in China, but the websites are not accessible, so you have to get one of them before:

The best VPN out of 7 services mentioned above is ExpressVPN.

No worries, there is still hope. Keep reading!

Some regions such as Macau and Hong Kong have different laws than Mainland China – They allow more VPNs to work.

Your trip goes through Hong Kong?

Great, use the chance to install it meanwhile having rice & noodles in the Airport.

related: Build Your VPN: the Popularity of Shadowsocks in China

Developed by a Chinese programmer, Shadowsocks uses SOCKS5 to bypass the Great Firewall. This means you can freely use the internet and also install a VPN without any restriction.

There are cases, when Shadowsocks doesn’t always work as some servers tend to be slow and a bit disturbed, so be patient.

Many international hotel chains have their own VPN installed, as many travelling customers have daily tasks to do. Go to Google Maps and type in “Hotel”. Check out which well-known hotels could you find from near-by area. Visit the lounge and try to get access to their WiFi.

Put yourself into a role of potential customer and ask the representative for password. Usually they are kind enough to provide you one. So get into the Internet and download your own VPN.

5. Use Your Friend’s VPN

Another way to install a VPN in China is to ask the help of a friend who has a registered account in some VPN.

Foreign SIM cards seem to bypass internet restriction. If you’re flying from the U.S. don’t forget to carry T-Mobile with you. Their international coverage would be of great help in accessing blocked websites, although the process would be a bit slow.

Getting back to the second point. Just like T-Mobile, SIM cards bought from Hong Kong and Macau work may sometimes work as well.

This tip is for those who do cannot bear Mandarin in their inboxes. You can easily rent out a pocket Wifi in China and use it as a way to access the Internet. In this case, your phone language stays the same.

9. Ask the Store Manager to Set-Up the SIM.

If you buy a local SIM, It’s a pain to get it activated. Ask the store manager or employee to set it up for you.

Some VPN apps are available for rooted Android phones. Go to Google Play and check out which ones work.