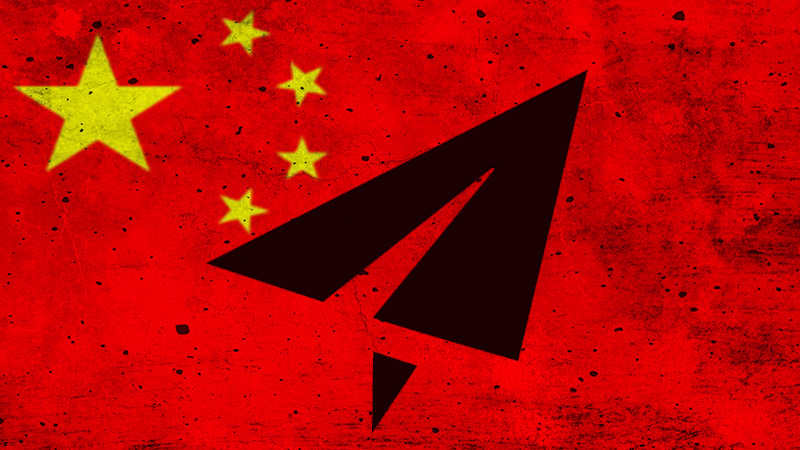 China has been cracking down on VPNs and other digital tools used to get around the Great Firewall for years.

Ever since Xi Jinping became the president, each month seems to bring more and more internet restrictions, speed decreases, and connection lags. These issues get even worse before major political events – be it the Belt & Road Symposium or the Party Congress. The servers get blocked, and one also struggles to access the local websites.

Nonetheless, both commercial VPNs and individual programmers have been finding ways to get around the censorship. While the commercial VPNs, such as NordVPN are setting up better and highly encrypted obfuscated servers, which allow for safer and more comfortable internet access in China, the local Chinese developers are creating less centralized and more underground tools for their internet access.

One of the best-known alternatives to a VPN software in China is Shadowsocks.

Shadowsocks is an open-source proxy, which was developed explicitly for getting over China’s Great Firewall. The government has made many attempts to stop the usage of Shadowsocks, but it is difficult to destroy something so wide-spread and hidden.

Shadowsocks is based upon the technique of proxying, which is popular in many countries to access online contents not be available in one’s country. This tool has been used in China since the early days of the Firewall when it was less regulated and less advanced than it is now.

Proxy services allow the user to connect to the internet by first relaying the connection through another computer (proxy server) located in another city or country. So, if you are in Shanghai and connect through a proxy server that is in Hamburg, you can suddenly access internet as if you were in Germany – Facebook, Google, YouTube and alike become available.

Thus, why are these proxy services not used more often in China? Well, the internet censors and regulators have become harsher and more powerful. It has become an easy task for them to track down the proxy connection and block it. The Firewall monitors can recognize your end-goal of accessing Instagram and no matter how long the route you take, it can be stopped. And how is the Shadowsocks better than a simple proxy tool? Shadowsocks builds upon the proxying technique by partially encrypting the connection between your computer and the proxy server by using a specific internet protocol – SOCKS5 (also an open-source project).

Such a technique is similar to what VPNs do with your connection – they reroute data and encrypt it from your ISP and any other third-party organization. Most VPNs have a set number of servers, which might be tracked and blocked by the censors. On the other hand, every single user of Shadowsocks can set up their proxy connection, which is very different from anyone else’s. Such feature makes it truly difficult to find a similar connection characteristic upon which the censors can block all the traffic. However, VPNs have the capability of fully encrypting your connection, so that it virtually becomes invisible to any snooper. Although, Shadowsocks provides a certain level of encryption for the connection, the data can still be visible if the connection is tracks.

Nonetheless, the Shadowsocks do provide a great backup option for a VPN if you care more about accessing restricted contents and not trying numerous servers provided by a VPN. Still not every person is capable of creating their proxy connection, as it requires some coding skills for the set-up and customization. Furthermore, the open-source documents of Shadowsocks tool that used to be stored on GitHub were taken down in 2015 by the developer (Clowwindy) himself, due to the request from the Chinese authorities. Even if the censors cannot completely block the proxy connections, they can track down the actual developers.

Despite the files being taken down, the project continues on, as there is a website, where people can download and use it for themselves. In addition, there are numerous proxy services and applications in China that use the SOCKS5 protocol and are do not require programming skills.

Furthermore, NordVPN also has an additional SOCKS5 proxy connection feature for the customers. As not everyone may trust a commercial VPN and share a server with other people, we offer a possibility to customize one’s connection. SOCKS5 can also be used for a variety of traffic and individual services as per need – from P2P to simple internet browsing to Skype. It is a genuinely personalized tool that might be a preferable choice for some.

2 thoughts on “Build Your VPN: the Popularity of Shadowsocks in China”