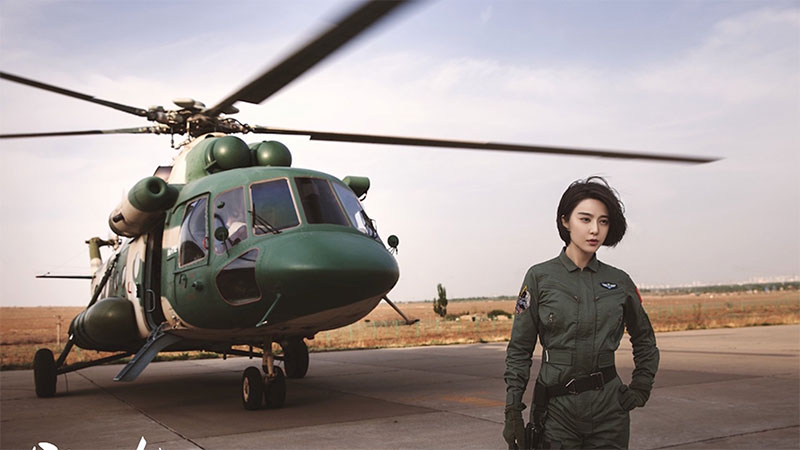 Fan Bingbing, one of the highest paid Chinese actresses, will have to pay 884 million yuan (about 129 million dollars) for tax evasion and other crimes to avoid a dangerous trial.

From about the end of July, the actress had disappeared from public life and various rumors had spread.

According to the South China Morning Post, Fan Bingbing remained under house arrest until two weeks ago, when she returned to Beijing, once the investigations were completed.

One source claimed that Fan would be confined to a “holiday resort” typically used to investigate party cadres in a coastal area of ​​Jiangsu province.

Although she is still available to the authorities for other minor crimes, Fan has returned to freedom.

According to the investigation, the actress would have escaped 255 million yuan.

The actress, therefore, would have used the so-called yin-yang contracts, a practice according to which an actor-actress receives a fee higher than the official one.

After her release, the actress wrote a letter of apology on Weibo to her 62 million followers.

“I have experienced unprecedented pain and agony in recent months. I have reflected on my action. I am ashamed of what I have done, and I deeply regretted my action. I apologise sincerely to everyone.”

Fan said he will accept whatever punishment he will receive from the authorities.

2 thoughts on “Chinese actress Fan Bingbing released, will escape criminal prosecution if she pays US$130 million for tax offenses”