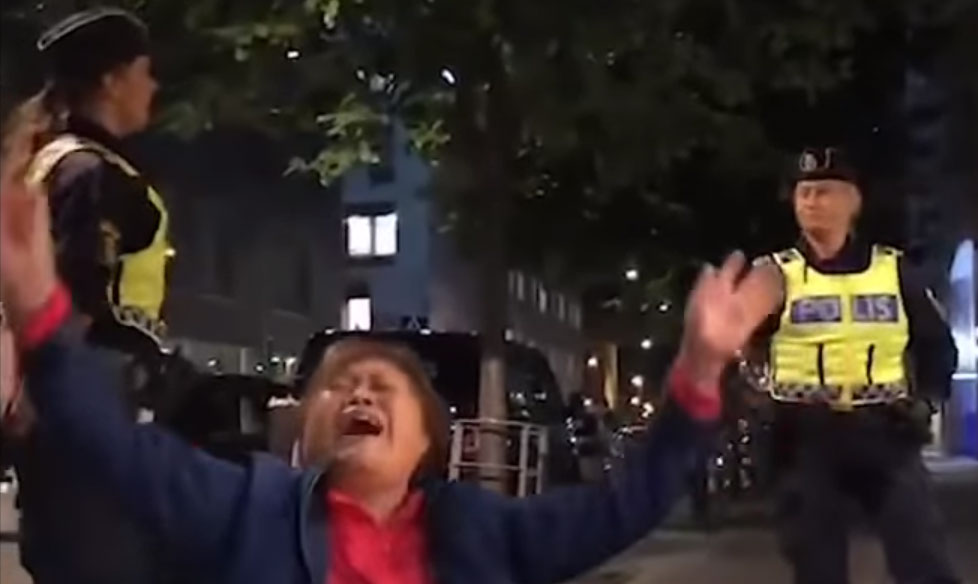 The Chinese authorities, with a certain sense of humor, have used the case of a family visiting Sweden, to accuse the Scandinavian country of “violation of human rights”.

The video of the incident actually raises some doubts about the behavior of Chinese tourists.

A video, quickly circulated on social media, shows the “violence” of the Swedish police on Chinese tourists who seem to throw themselves on the ground and cry dramatically.

The video has been widely criticized on Chinese social networks, embarrassed by the performance of this family and the subsequent attempt by the Chinese government to use the human rights issue against Sweden, following the publication of the worrying report by Human Rights Watch that paints the dramatic situation in Xinjiang.

Let’s try to recap what happened.

A few days ago, the Zeng family had arrived a night early in Stockholm by booking a room at the Generator Hostel in Torstatanm, in the Norrmalm district of Stockholm.

They were made to wait in the lobby but later the hotel staff ordered them to leave before the police forcibly took them out of the lobby. Videos have emerged showing the agents taking tourists by their legs and arms and leaving them on the opposite sidewalk.

This unfortunate event quickly turned into a diplomatic incident, including a government intervention by Beijing to urge the Swedish authorities to open an investigation into what actually happened, demanding the punishment of the agents. 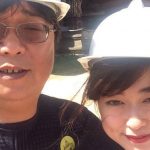 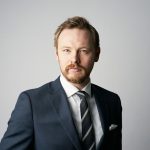 In response to the recent rude treatment of Chinese tourists by Swedish police officers in Sweden, China has made solemn representations to Sweden and asked Swiss to immediately compensate and apologize to Chinese tourists. A travel warning of Sweden has been issued by the MFA. pic.twitter.com/0feV25ZmHV

Relations between the two countries are historically friendly. Sweden was the first nation to be allowed to establish diplomatic relations with Mao’s China in 1950. In more recent years, relations have deteriorated due to visits by the Dalai Lama, seen as a separatist in China. In addition, China has arrested the Swedish citizen, Gui Minhai, 54, accused of having published satirical literature in Hong Kong.

But many have questioned the version of the Zeng family, watching the drama staged in front of the hotel. According to some reports, the family, before being dragged away, had been verbally aggressive and had tried to sleep in the hotel lobby.

According to The Guardian, on the Weibo social platform, many have commented on how this incident has made a fool of China. The news has been viewed 130 million times, generating over 80,000 comments.

One user wrote, “The Dalai Lama visits Sweden, and the foreign minister uses this incident as a pretext to make a mess, which is even more embarrassing than the performance of this family”.

Another wrote that it is a shame that the image of China is represented by these people.

One user added that people like these believe that the world revolves around them, if things do not go the way they want, they throw themselves on the ground and cry.

The Swedish foreign affairs department has stated that it is trying to shed light on the matter, after the accusations launched by the family.

A hotel manager told a Swedish newspaper, Aftonbladet, that the family arrived around midnight, hours before the next morning’s reservation. When they refused to leave the hotel, they called the police, and the insults began to fly.

Swedish police have reported that the incident will be evaluated by independent prosecutors to see if thea family has been abused.

In any case, let them know that there is no reason to believe that any violence has been committed.

The incident follows the release of the disturbing report by Human Rights Watch on human rights violations in Xinjiang Province against ethnic Uyghur Muslim citizens.

The Chinese government has accused the report of Human Rights Watch of bias.