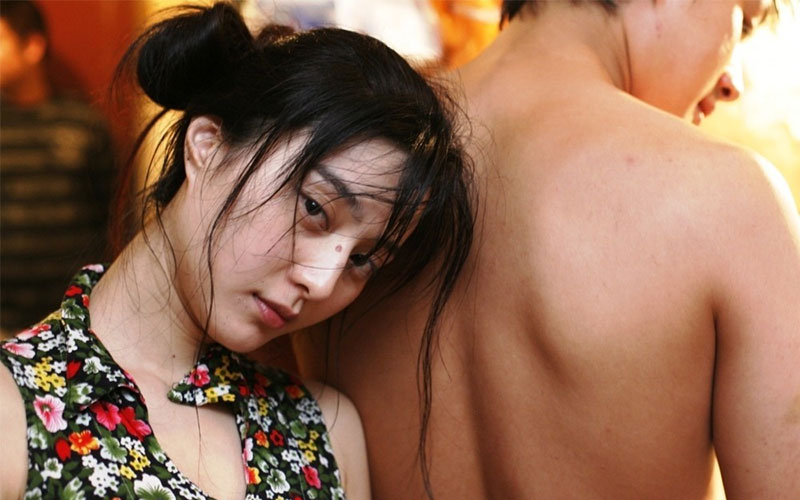 Chinese authorities confirm that the actress Fan Bingbing is in custody.

Securities Daily, a publication controlled by the Chinese government, confirmed on September 6th that the famous actress Fan Bingbing, who disappeared from the public scene following allegations of tax evasion, has been “put under control, and will accept the legal decisions”.

Fan Bingbing is suspected of having used “yin-yang contracts”, a practice according to which an actor-actress receives a fee higher than the official one.

Her disappearance in June had given rise to heated discussions about his current conditions and if she were in the custody of the Chinese authorities.

Fan Bingbing, 36, according to Forbes, is the Chinese celebrity highest paid since 2013. She became famous thanks to her roles in films like “My Fair Princess“, a Chinese TV series that takes place during the Qing Dynasty, “Cell Phone“, the blockbuster movie in 2003 and other famous films such as Lost in Beijing and Sky Hunter. Fan has also acted in some foreign films such as the French production “Stretch” of 2011, the Korean film on the second world war “My Way“, of the same year, and “X-Men: Days of Future Past” of 2014.

According to Securities Daily, the charge of the yin-yang contracts would be just the tip of the iceberg. she is also accused of participating in illicit loans and other forms of corruption. “

According to the first reports, in May, CCTV anchor Cui Yongyuan said that Fan Bingbing was paid 60 million yuan (about 8.8 million dollars) for four days of work. He also added that Fan would have entered into these kinds of contracts and would engage in illicit practices at levels that shocked the Chinese government.

From the moment of her disappearance from public life, speculations and rumors of various kinds were pursued. According to some, the actress would live in a house, under strict surveillance by the authorities.

This scandal also urged the Chinese authorities to control the contracts of another 200 Chinese stars.

According to the State Administration of Radio and Television, the actors should not be paid more than 40% of the total costs of film production, and the main actors can not earn more than 70% of the resources allocated to the cast. 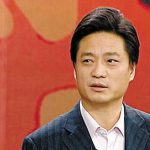