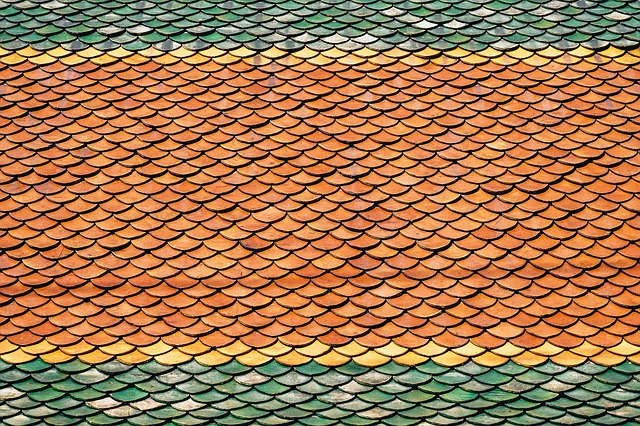 Many of us may have noticed that there are strong links between the cultures of Chinese and Thai folk.

It is quite common for some cultures around the world to be similar but there’s more to it in this instance, with history playing a huge part. While Thai people do make up the vast majority of the population, there is another huge ethnic group within Thailand, the Thai-Chinese.

If you go way back in time, right through to the 8th, 9th and 10th centuries, Tai people were very common in China. They are called Tai as they spoke what was a common Tai language. It was these people who left China and migrated south, with huge numbers setting up home in Thailand. They initially settled in the north of the country, but they began to spread south and it’s these Tai migrants who actually make up the bulk of the population in Thailand today.

There have long been links between the China and Thailand, with trading being key. Chinese traders were heading to a kingdom in Thailand known as Ayutthaya as far back as the 13th century as they looked to sell their goods. China and Thailand also both joined forces in order to see off the military threat posed by Burma. This joint effort saw Thailand’s King Taksin, who was of Chinese origin, encourage more trading and immigration from China.

The Chinese wasted no time in following King Taksin’s request and they began doing more business in Thailand and immigration duly increased too, with many men who made the move going on to marry local women. This saw the population of Thailand boom during the 18th and 19th centuries and families were now becoming Thai-Chinese, with cultures from both sides being encouraged and celebrated.

Thai-Chinese people also became big influences in the business world too, with many industries controlled by them in the 19th century, especially the shipping sector. This trend has continued right through to the modern day with Thai-Chinese people said to control up to 90% of the overall economy. They have also had a major influence in the world of politics too, with Prime Ministers such as Thaksin Shinawatra and Abhisit Vejjajiva all leading the country with Chinese ancestry behind them.

So, you could say that the reason that Chinese and Thai cultures are so closely linked is because they have lived in harmony together for centuries. China and its people were accepted into Thailand many years ago and have since gone on to become great influences in the country, with many families being of Thai-Chinese ancestry. This has seen cultures combine and merge with both being appreciated by people living in Thailand. It is probably one of the main reasons why both cultures have strong family values, very respectful and love fashion. Gambling is another pastime that is very much part of life for both countries; hence the reason places like Macau and SBObet  online gaming site are always very popular.

It also comes as no surprise that Chinese culture is represented within Thai society and you’ll see millions celebrate Chinese New Year. Thailand is well known for it’s magnificent temples that have become very popular tourist attractions and it will come as no surprise that there are Chinese temples spread around the country too.