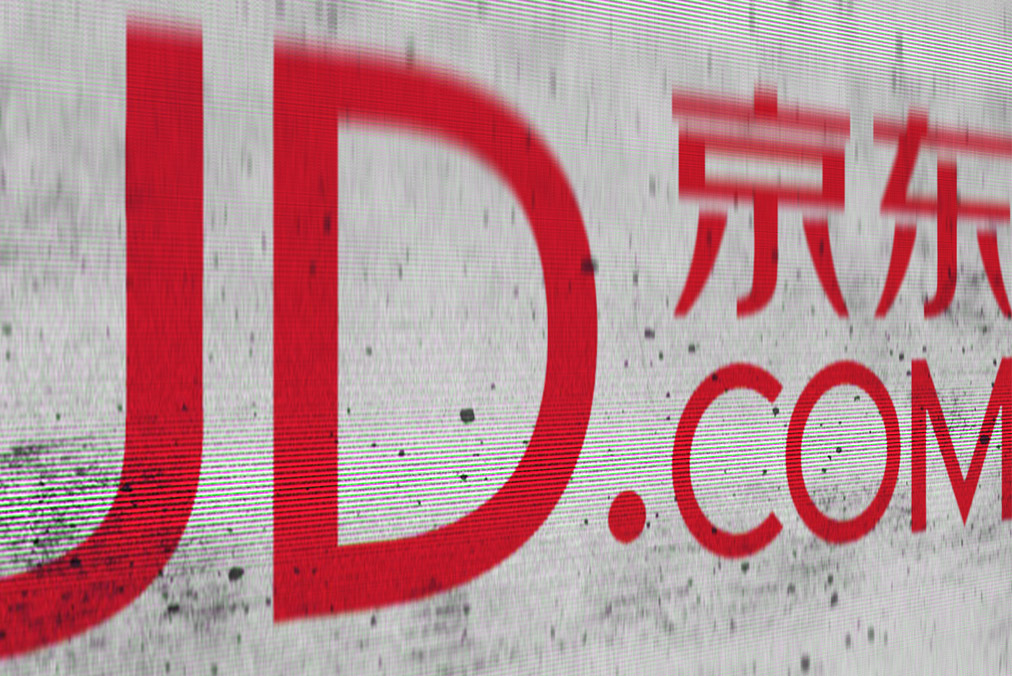 Google is not giving up on their attempts to enter the Chinese market, as a new investment plan of 550 million dollars clearly shows.

The partner chosen for this e-commerce expansion is JD.com.

Ever since March 2010, when the government blocked Google’s Search, Google has had a minor presence in the Mainland. However, in the past months, the company has been increasingly more and more active in China. Last December they have opened an AI research lab, later on, financed an online e-sports platform Chushou, and then an AI startup Mobvoi.

Such significant investments in tech businesses confirm that despite Google’s native services being unavailable in China, the American company can still participate in the market by joining hands with the locals and helping them build up the competition.

In regards to the JD.com situation, they shall gain much assistance from Google. Whereas Google can also learn from JD.com, as it the second largest e-commerce company in China, second only to Alibaba, with a significant prevalence in the South and East Asia. Therefore, the cooperation between Google and JD.com leads to a win-win situation. Google can expand its e-commerce presence in the Asian markets, where Amazon is their main American rival. On the other hand, JD.com gets access to the Google’s shopping service platform, to promote their products. Thus improving their popularity in the US and European markets. In other words, the partnership of these two giants heads towards a global e-commerce market leadership, as they would become unbeatable rivals for both Amazon and Alibaba. Only on the international basis, and with double the technological power, local know-how, and resources.

This type of advance, of course, comes with the worries of censorship and government control from the Chinese side. In fact, the government control is a proof that being closed off from the rest of the world only hinders the technological advancements of the local companies. Therefore, cooperating with Google allows JD.com to broaden the market’s horizons. On the other hand, Google has early-on made a promise not to involve any of their other initiatives in this agreement, as they have to remain within the lines of national laws and censorship.

The announcement of the investment came right at the peak of JD.com shopping festival 618, which happens on their birthday. This year the company has earned 127.5 billion CNY (around 19 million USD) from all the orders between June 1st and June 18th. Such a sum of money is a record for JD.com only proving their growing prevalence in the Chinese market. Also, JD.com operates all their logistics directly, automizing much of it, which provides faster delivery and more efficiency. This know-how might also help Google to improve their shopping services when entering the Asian market.

In summary, most of the online services may be blocked in China, but Google is technically not blocked from cooperating with local companies and entering the market elsehow. The growing e-commerce success of JD.com and the recent attempts of Google to enter China are leading to their partnership and significant investments. The time can only tell how this cooperation might change the face of the global e-commerce, will the American companies win or will China take over another market sector.

In collaboration with NordVPN

The account of a forced eviction in China – Updated