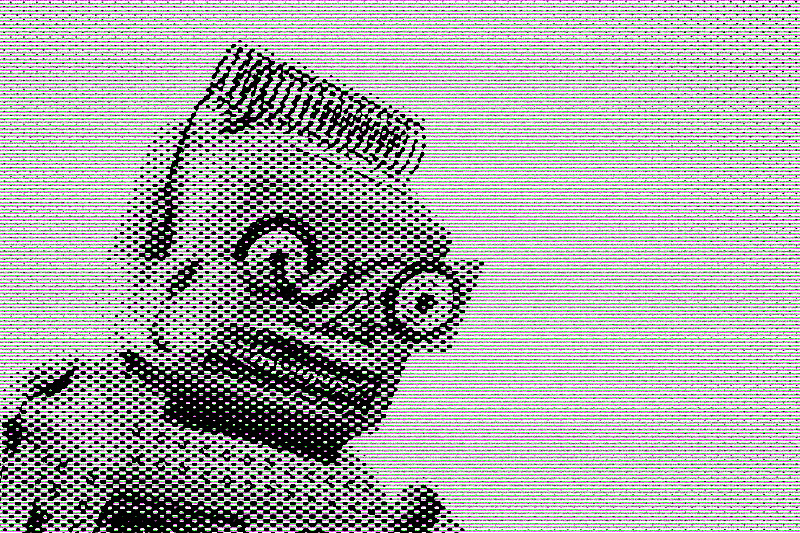 Anyone with a smart-phone has already encountered Artificial Intelligence (or AI for short). Whenever you call out “Hey Siri” or “Ok Google”, there it is, doing mundane tasks for you.

But AI is much more, for example in China, it is writing digital content and censoring it at the same time. But don’t worry, this post has not been written by a machine, but a real human from NordVPN team. Although, a machine might censor it.

To begin with, what is artificial intelligence exactly? According to various sources, Artificial Intelligence is first and foremost a computer science area, where the main focus is the development of machines that can work and (re)act like humans. These machines are created to perform various activities, such as learning, planning, problem-solving, and speech recognition. The best-known example of AI is surely the virtual assistant – be it iPhone’s Siri, Amazon’s Alexa, or Microsoft’s Cortana. They can schedule appointments, set your alarm clock, change music, and even say jokes, all by recognizing your spoken request.

Artificial Intelligence technology in China has been initially used like in other countries – developing virtual assistants for local phones, improving speech recognition, engineering smarter devices, and so on. However, more and more often AI is also being used in the content market online – both creation, and deletion.

Let’s discuss this AI application more in-depth by using the most prominent instance of Toutiao, a popular news service and one of the most valued startups in China.

For the past years, Toutiao has been heavily using AI technology in the form of setting up machine-learning algorithms, which monitor the activities of the users and adjust the content accordingly. This company is in the news quite often thanks to these AI services. For example, the AI helps to generate the best possible headlines, based on the app’s data. Toutiao is one of the most popular news applications in China, and almost 20 million content pieces are flowing through the platform every day. For a human to generate well-performing headlines for each of the posts would be nearly impossible. Thus, AI assistance surely makes things smoother.

Furthermore, Toutiao has also been developing a fact-checking bot that could identify fake news. In order for it to be capable of recognizing the fake stories, they have another bot, which has a task of writes fakes news. Thus, one robot writes excellent but fake stories by using examples of human-written stories. And the other one learns to distinguish the fakeness, as it processes more and more content.

Besides the machine utilization, Toutiao also employs several thousands of censors to keep its content in line with the government’s cyberspace requirements. Toutiao has made attempts to automatize the whole process, as reading through all the content pieces is even more difficult than making up headlines. However, no matter how intelligent the artificial intelligence may be, the Chinese authorities do not entrust such sensitive job to AI only. Thus, recently Toutiao increased the number of content censors from 4000 to 10.000. Just a side note, the people hired were mostly Communist Party members.

Currently, in China, most of the big tech companies employ human censors in addition to using the automatic machine-driven censorship. One of the main reasons is the already mentioned volume of the content online. In the past five years, the number of Chinese netizens doubled (currently there are around 800 million internet users in China), which became a massive headache for the official state censors. Some things have to be automatized to keep the Chinese cyberspace “clean” and up to the state’s standards. 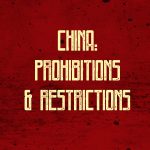 Another big reason for the combined machine and human work is that not all the content is equally straight-forward. While the AI can easily block specific keywords from a given list, or recognize something obvious, like sexual content; it still has not surpassed the human mind when it comes to the metaphors, idioms, subtility, and homonyms.

For example, the censorship of the content related to Winnie the Pooh just a few months ago is a human censor job, as the AI would not have been able to recognize the “political harm” of a character that existed before Xi Jinping was even born. It is the same with removing words that are concealed by writing them in different characters with similar pronunciation or blocking content that is more metaphorical.

Nonetheless, be it human or machine censors, the regular netizens always find new ways of discussing the forbidden topics online. There are many poetic words to be used instead of the blocked ones, many websites use images instead of text not to be discovered by the censors, and so on.

NordVPN is also playing hide-and-seek with the Chinese government and its censors. We are devoted to helping our users in China to have free and unlimited access to the internet, as it is a human right, which should not be taken away by any government or third-party institution. Thus, if you wish to enjoy free online content, try NordVPN! We shall persevere no matter what.