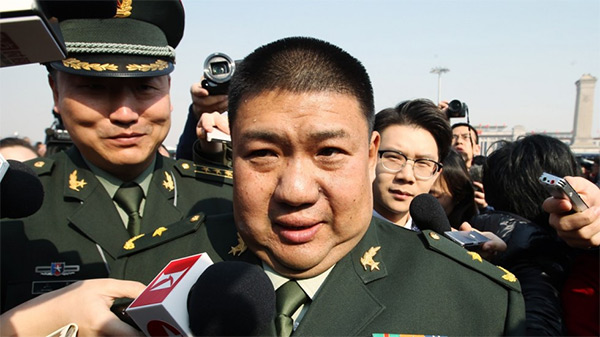 On April 22, reports said that among the 32 Chinese deaths in a major car accident in North Korea, Mao’s only grandson, Mao Xinyu (毛新宇, 48), was included.

While the Chinese and North Korean authorities are not disclosing their casualty lists, many are reported to have been members of the Korean War veterans.

According to Hani.co.kr, the traffic accident occurred in North Hwanghae province, and it was reported to have happened on the road where Mao Zedong’s eldest son Mao Anying, died in the Korean War, was buried.

The North Korean authorities organized a train to transport carcasses and injured people during the crash, and Kim Jung-eun, chairman of the commission on the train, departed from Pyongyang on the 25th. On the next day of the accident, Kim spoke to the Chinese embassy in Pyongyang to express his condolence.

The Chinese were part of a “Korea-China Cultural Exchange Group for the 65th anniversary of the victory” against the Americans.

Mao Xinyu (born 17 January 1970) was a grandson of Mao Zedong and a Major General in the People’s Liberation Army. Mao’s father, Mao Anqing (1923–2007), was a child of Mao’s marriage with Yang Kaihui.