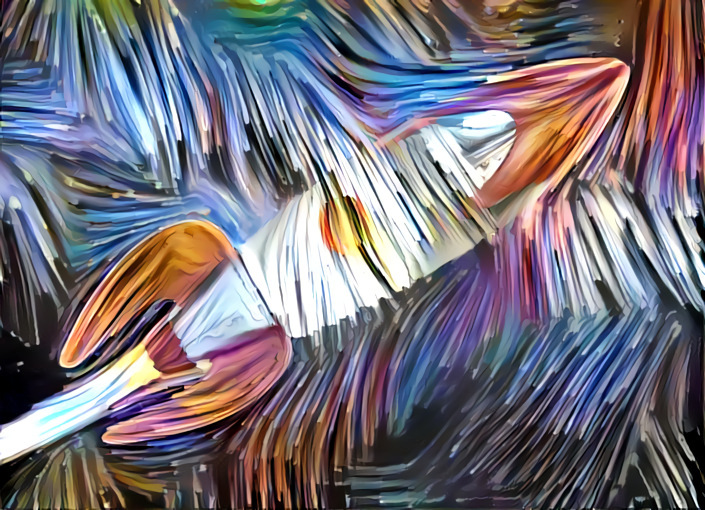 China Academy of Launch Vehicle Technology (CALT) said that its subsidiary company, China Rocket, was in the process of appraising the plan.

“The micro rockets will be developed with strong ability, high precision, low cost and a short launch preparation cycle,” according to a CALT online statement.

In general, small solid-propellant rockets have a carrying capacity of 100-500 kilograms. The micro-solid rockets are more flexible and cost-efficient, according to the CALT.

Since its establishment in 1957, the CALT has been China’s largest developer and producer of carrier rockets. It has designed and manufactured the Long March carrier rockets, which have a good reputation globally.

“The development of micro-solid rockets is an important step for China Rocket to build a world-class commercial space company,” the CALT said.

According to the CALT, the global demand for commercial satellite launches will exceed 10,000, and domestic demand will reach 1,000. Many Chinese tech giants also have satellite launch plans.

The Fabulous World of Qin Leng