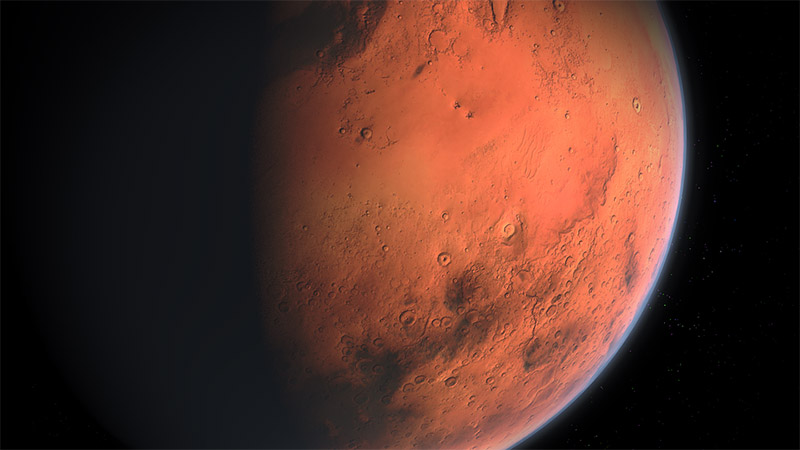 The Mars probe’s aerodynamic design is complete and undergoing trials, according to China’s major aerospace science and technology researcher and developer.

The country’s first Mars probe is scheduled to be launched on a Long March 5 launch vehicle by 2020 from the Wenchang Spacecraft Launch Site in South China’s Hainan Province.

The probe will hopefully orbit, land and deploy a rover on the Red Planet.

In the primary phase, the design needs to elevate the probe sufficiently to prevent it from burning up in the high temperatures caused by air friction, said Zhou, also a member of the 13th National Committee of the Chinese People’s Political Consultative Conference.

The design must also prevent the probe from escaping its orbit or crashing by maintaining the correct flight attitude, Zhou said.

Weight is another issue. The Mars probe is relatively light, Zhou said, but ” if we apply too little heat-resisting material, the probe will burn or if too much it will surpass the weight standard.”