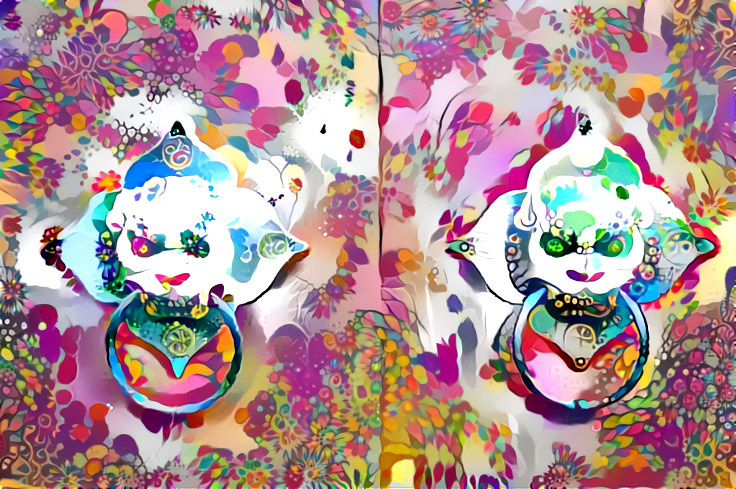 Many of the Western tech companies have been blocked in China, such as Facebook, Twitter, or Google, which in-fact moved to Hong Kong because they did not want to comply with China’s censorship regulations.

On the other hand, there remain a large number of tech giants that successfully entered the Chinese market, for example, Amazon, eBay, Apple, and Samsung. Some of them continue competing with the local tech players.

Although, in the past years, the increasing popularity of Taobao with TMall have entirely taken over the e-commerce market. Furthermore, the domestic phone manufacturers, like Xiaomi or Huawei, are also gaining more and more interest from both the local Chinese and foreigners, thus no longer can be seen as the underdogs.

The Chinese government is known to spend vast amounts of money on building up the local businesses while blocking and censoring anything controversial from outside. From the closing down the Western social media platforms to restricting the use of VPN services (still, NordVPN, among other foreign VPN providers is hanging strong in China), it is not an easy task to merely enter the Chinese market.

Thus, how can the foreign tech companies ever compete in China? It all comes down to the willingness to adapt to the Chinese requirements and comply with the regulations. Google immediately decided to stop most of their work in China, while Facebook has made some attempts (unsuccessfully, as they are still blocked) to lobby the government and gain market access.

To be more successful in China, Western companies need to become “more Chinese.” In other words, they need to localize, which can be done through the hiring of local leadership, cooperation with local companies, translating one’s services. And, once again, complying with the regulations.

One of the successful examples may be LinkedIn. They managed to enter the Chinese market back in 2014 and have continued growing since then. Their secret? They created a dedicated website and an application just for China under the name of Linying. LinkedIn also agreed to cooperate with several local firms to better understand the market and optimize their services for the local customer base – from Chinese language localization to the integration of WeChat with LinkedIn profiles.

Another famous example is Apple, which has been truly successful in competing with the local tech giants locally, as iPhones and MacBooks are widely popular in China. Apple has built numerous manufacturing sites in China, where most of the products are made and assembled. The tech company also has their offices and stores located in many Chinese cities. However, in the recent months, Apple has maybe decided to comply with the Chinese government too much. For this, they have received somewhat mixed responses from the Western countries.

For the past several months, many discussions have surrounded the transfer of iCloud data to China. Back in Autumn Apple announced that it would begin a partnership with Guizhou province and Guizhou-Cloud Big data company, which will take over the management of the Chinese users’ data. Now, since February 28th, Apple has officially begun transferring all this data and encryption keys to the Chinese servers. 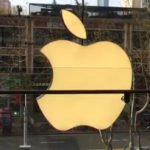 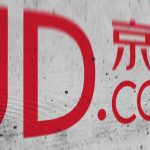 The decision came as a compliance with the cybersecurity law, which requires that all the Chinese citizens’ data must be stored locally. Many tech companies have already localized their data storage in other countries, to accelerate their services and be closer to the users. However, in the case of China, people fear that now the Chinese government will be able to access the citizens’ iCloud data, including the photos, messages, and other personal information. Although, Apple has promised strict encryption of the information and official control of the encryption keys, the concerns remain. As Apple was so quick to abide by the cybersecurity laws, their promise to keep the government away from the data does not seem as promising.

While Apple’s decision could mean that they can remain in the Chinese market, many fear that this data transfer could only be the first step in the cooperation. Apple does comply with only the requests that are lawful, but Chinese lawmakers can quickly make them more compliant with the needs of the highest authorities. Nonetheless, the users can do so much but to stay cautious and keep on using the services they have.

On the other hands, us, here at NordVPN, promise to never comply with the requests of any governmental authorities or other third-party institutions, no matter how much they ask. We value the privacy of our customers and do not log any personal information or browsing history.

Google in Said to Invest Half a Billion Dollars in JD.com
Previous

Interview with Yang Ruiqi: my life is all about dancing