The Shenzhen Intermediate People’s Court ruled on Thursday in favor of Chinese smartphone-maker Huawei, issuing a ban on Samsung infringing the firm’s intellectual property rights by manufacturing and selling products that use its patented wireless communication technologies.

Huawei’s other litigation requests were rejected and Samsung holds the right to appeal to a higher court.

Samsung said in a statement that it always respects fair competition and the reasonable development of the industry, and fully values others exercising their patent rights. The company said it will deal with the ruling carefully.

Huawei said the court’s decision reflected the continuous improvement of China’s intellectual property protection environment. The company said it fosters industrial innovation and the healthy development of the industry by respecting and protecting intellectual property.

Huawei has launched a series of legal actions against Samsung in recent years, as the competition in China between two of the world’s largest smartphone vendors has become more intense.

The Chinese smartphone producer filed lawsuits against Samsung in Shenzhen and California for patent infringements in 2016, alleging that some of Samsung’s phone and tablet models use its technologies without permission.

In April 2017, the Quanzhou Intermediate People’s Court in Fujian province ordered Samsung’s Chinese subsidiaries to pay 80 million yuan ($12.3 million) to Huawei for patent infringement, and to stop manufacturing and selling more than 20 models from the Galaxy smartphone series.

“The reason for Huawei’s patent dispute with Samsung lies in that it hopes to obtain reasonable business returns through patent licensing,” said Li Junhui, an intellectual property researcher at China University of Political Science and Law. 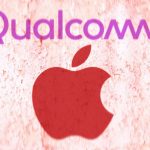 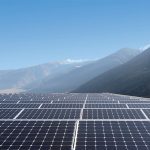 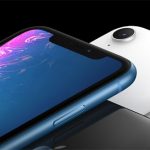 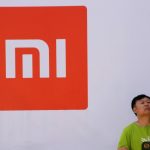