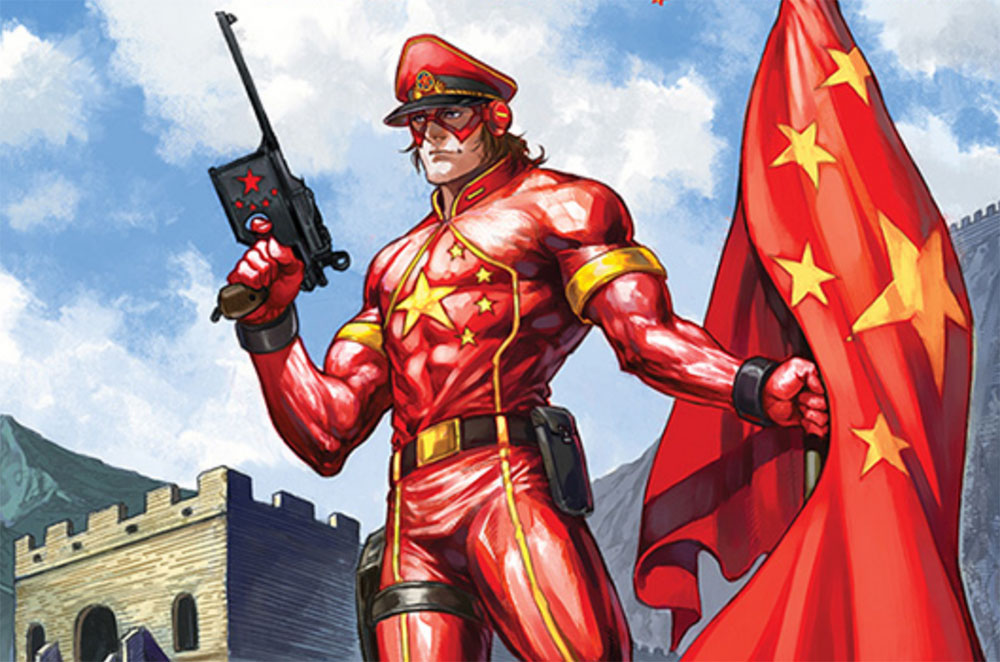 Chi Wang is a freelance graphic artist with over 25 years of experience in the comic book industry.

He started out in 1993 as an intern at Marvel Comic’s Editorial Department and has worked professionally since for all of the major American comic companies such as Marvel, DC, and Archie Comics.

China-Underground: How and when did you get into comics?

Chi Wang: I was exposed to the Japanese manga Doraemon when I was very young and started reading them by first grade. When my family immigrated to America in 1984 I was hooked on the Transformers cartoon and began to buy the Marvel Comics series. But it was in high school that I really got into reading books from Marvel and DC and purchased many titles on a regular basis.

During my senior year, I was able to get an internship with Marvel Comics and after I graduated high school in 1993, I started to freelance for Marvel, DC, and various other comic companies in the industry.

C-U: What were the comics that influenced you most?

C W: I decided to work for Marvel Comics because I wanted to be on the Transformers comic, so that would probably be my biggest inspiration to get into the American comic industry. But the comic series that influenced my understanding the most on American comics (serial writing, story-telling, marketing, and so on) would be Larry Hama’s work on GIJOE & Wolverine, Mark Waid & Ron Garney’s run on Captain America, The Death and Return of Superman saga, and Don Rosa’s Uncle Scrooge stories.

With Japanese manga, it would definitely be, Doraemon, Ranma1/2, Maison Ikkoku, Kyūkyoku Chōjin R, and Patlabor. 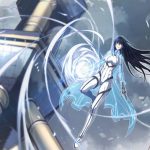 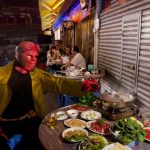 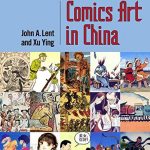 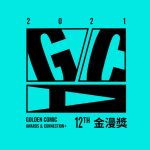 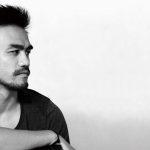 “For 20 years now, this is the first superhero comic from a small publisher that attracted the attention of international media without advertising.” Freitag.de

C-U: When and how did the idea behind Captain China come about?

C W: The initial idea came about at one point when I was doing a random search on the internet for “Captain China”. I was really surprised that the result came up empty for a character or a comic book. I then looked through US copyright records and also found nothing of it existing before, so after some consideration, I decided I was going to make it happen.

Early on I had some thoughts on the comic being a comedic parody of American superheroes and using it as a way to satire the phrase “Truth, Justice, and the American way!” But after a trip to China in 2008 and I saw how China is growing in its economy and becoming a strange hybrid of communism and capitalism, I decided to take a more serious approach and use it as a medium to tell a meaningful story about modern-day China in a fun and entertaining fashion.

C-U: What is your target audience?

C W: When I first began planning out the series, I considered writing the stories in a way so themes and ideas can be easily understood by both eastern and western audiences. The scenarios and dialogue are designed to be simple and straightforward so as to not have meanings lost in the translation between English and Chinese languages. I would say the stories are easy enough to read even for a 10-year-old child, but there are also multiple themes layered into it that a more mature reader can enjoy too.

C-U: How do you synchronize the script and the drawing?

C W: Because I am also an artist, I tend to write my scripts with visual elements in mind. I always think about how to make each scene more visually interesting as I write them. Even though comic books are a visual story-telling medium, it still has the disadvantage of no movement or sound when compared to a movie. So the trick to writing comic books is to exaggerate everything and push the visual as far as you can.

A good example is how the assassination scene is handled in the first volume. I initially thought about just having the assassin aim at the target and show things through the view of a scope. This kind of scene in a movie with camera movements, dialogue, music, and sound can easily create powerful action and tension. But for a comic panel, the visual is just going to be a circle with a guy in it, and it would be absolutely boring. So instead, I decided to have the villain fly in on a jetpack and blowing things up. The completed script is then passed onto the artist Jim Lai and he is usually allowed a great deal of freedom to interpret it with his own art and style. If anything he sends back has problems, I usually work with him to make corrections in art or changes in a story in order to reach a satisfying result.

C-U: What were the greatest difficulties you had to face in the narrative development?

C W: The greatest difficulties were to come up with a new angle in the superhero genre, and to get around the audiences’ prejudice of a comic titled “Captain China”. I think when anyone first hears the name it just comes across as laughable or a rip-off of Captain America.

So the narrative in each book was designed to exceed that kind of expectation and continues to so with each following issue. Which is why Captain China is not written as an old fashion martial arts story, the main hero does not know kung fu, he uses a gun instead of a sword, and is dressed in western influenced attire.

C-U: What is the main and final message of Captain China’s adventures?

C W: Captain China is ultimately conceived as a pure superhero adventure, and superheroes are about good vs evil, overcoming obstacles, and to triumph over adversity. But because the characters and the story are set in China and in a communist backdrop, it is not going to walk down the same path as a typical hero’s journey. But in the end, I do want readers to receive the same inspirational messages and to feel a sense of hope for the future.

C W: International politics are always changing, so I never used that as a main point of consideration when I write comic books. But since superhero stories tend to reflect a certain degree of the real world, a bit of political intrigue is incorporated into Captain China to help establish a sense of believability for its audience. But in the end, I simply stick to the belief that a story has to be true to itself, and as long as that is achieved, it will find its own audience and become successful.

C-U: What do you think of nowadays China?

C W: I think China, like any country, can always progress, move forward, and do even better. Especially with the kind of wealth and economic status the nation has achieved. Now is the time to truly make improvements and implement changes for its people and become an integral part of the international community. Captain China is in a small way my hope for the direction that China will take for its future.

Lin Jun Liang: Art from Inside Out
Previous