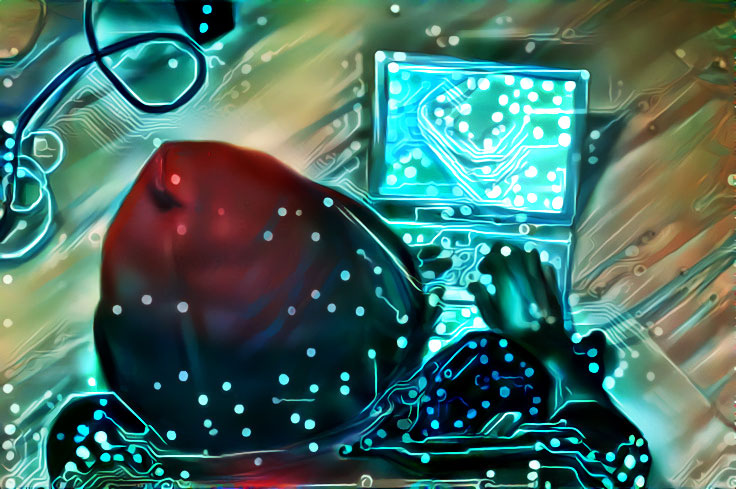 Freedom House is an independent organization that conducts a report about the Internet freedom every year.

It takes into consideration a lot of factors like new laws and legislations regarding the Internet, cybersecurity and cyberspace. Moreover, certain improvements like better speed and bandwidth, better access points are included as well. Freedom of the Net report is made regarding a lot of elements like social media manipulation, disinformation, propaganda, censorship, app restriction and more. Virtual Private Networks (VPNs) are getting even more attention due to them letting users access the free Internet and overcome Internet restrictions. Freedom House has also noticed that there is a general decline of Internet freedom in about half of the assessed countries.

In Pakistan, people can get arrested for talking about sensitive subjects online (political/social themes). Moreover, it can be said that the press does not have full freedom of what it can write about, as there are several restrictions regarding certain topics. The surveillance and censorship has been tightened in the country, and some journalists as well as bloggers have even been killed for online blasphemy.

Bahrain had a daily Internet curfew (from 7 PM to 1 AM) when Internet connections were restricted and made inaccessible. Certain websites as well as communication apps have been blocked and those criticizing the government or those in power were sentenced to prison. Journalists have been told not to use live videos for their reports and the only independent newspaper in Bahrain (al-Wasat) was at first banned and later suspended for its reporting style.

Many of the human rights defenders are jailed and imprisoned, as social media is mostly the only outlet where they can speak their mind on. Those who are in favor of a more liberal approach are silenced and detained. However, in Saudi Arabia, the Internet users rather use various tools to access content and websites, not to voice out their opinions. The legal penalties for speech on social, political and religious topics are one of the main reasons why the said topics are avoided when discussing something online, users rather choosing to stay silent.

In Vietnam, a new cybersecurity law came into play and restricted Internet freedom even further. Online protests were followed with intimidation as well as arrests of bloggers that had a different opinion. While social and communication apps are not blocked in Vietnam, social and political topics are, not to mention that the press is restricted and censored.

Cuba has been known for its strict censorship for years. Wi-Fi hotspot costs have been quite high and critical websites are blocked by the government. Also, in general, home Internet has become available in only some of the neighborhoods in Cuba, making it difficult to even access the online world. It is known that even cellphone providers can block and filter certain keywords in instant messages. Those working with independent media or writing about sensitive topics are banned, detained or fired. Moreover, even those who can afford access to the Internet are under numerous legal restrictions.

In Uzbekistan a lot of VOIP or communication apps (Viber, WhatsApp, etc.) are blocked and the general online environment remains repressive. Many international news websites are blocked as well. However, the government introduced a government portal where Internet users can voice out their opinions. What is more, many of the concerns directed at the government were resolved.

Ethiopia limits and restricts online content severely. Social media as well as communication platforms are blocked at certain times. The state of emergency restricted online activities such as supporting protests as well as increased the surveillance of Internet users. Furthermore, the Internet was even shut down for a few days during protests. The government strictly monitors its citizens in real-time and it can even intercept user communications.

The liberated areas are slowly regaining Internet access though there are still disruptions from time to time. Digital activists are imprisoned, and some human right activists have been killed. While the overall environment improved a bit, it is still considered incredibly dangerous because of persecutions. Due to conflict going on in the region, the overall Internet access is scarce. Political, social and religious websites are filtered, and the Internet is sometimes shut down, usually before a military operation, so that the information is not dispersed. Syrian authorities have banned foreign media in the country, leaving only a handful of journalists with their cameras to film and capture the abuses as well as the general situation in the country.

Iran has greatly improved its Internet access as well as speeds but remains one of the worst abusers of Internet freedom. While Internet users can pretty easily access certain domestic websites, wanting to access foreign websites costs about twice as much. Online activities are closely monitored, and bigger chat groups have bots to see through the discussions going on. The most popular digital platform Telegram launched encrypted calls, however, the feature was quickly blocked in Iran. New websites and social networks all have guidelines that must be followed. The government has also asked the Internet Service Providers to give discounts to users who access domestic websites in the hopes of making them use foreign websites less.

China has been picked as the worst Internet freedom abuser for 3 years in a row. A new cybersecurity law made sure that those who register in forums, discussion and chat groups use their real names, making it easy to monitor the online environment of China. Messaging platforms are greatly restricted, moreover, foreign social media, news websites are blocked and inaccessible due to the Great Firewall of China. Censorship has increased as more websites are being restricted by the government. Virtual Private Networks (VPNs) that still work in China (as only a handful of them do, including NordVPN) are blocked from time to time. In addition, unauthorized VPN services have been removed from access. Online users are scared to leave commentary as they can be imprisoned for criticizing sensitive subjects or the government. Even foreign companies that operate in China must store its data due to regulations.

While some of the countries do show progress regarding Internet censorship and freedom in general, loosening its control over the users, others are increasing it, coming up with even more tools, methods and restrictions to monitor their Internet users. Even though VPNs are blocked or illegal in certain countries, services like NordVPN are the best way to access blocked websites and surf the Internet freely, as it can bypass geo-restrictions as well as help keep users safe online.

NordVPN is currently offering a special holiday deal with a 77% discount for the 3-year subscription, which is only $99 or $2.75/per month. Be sure to get the deal, as it is available only for a limited time!